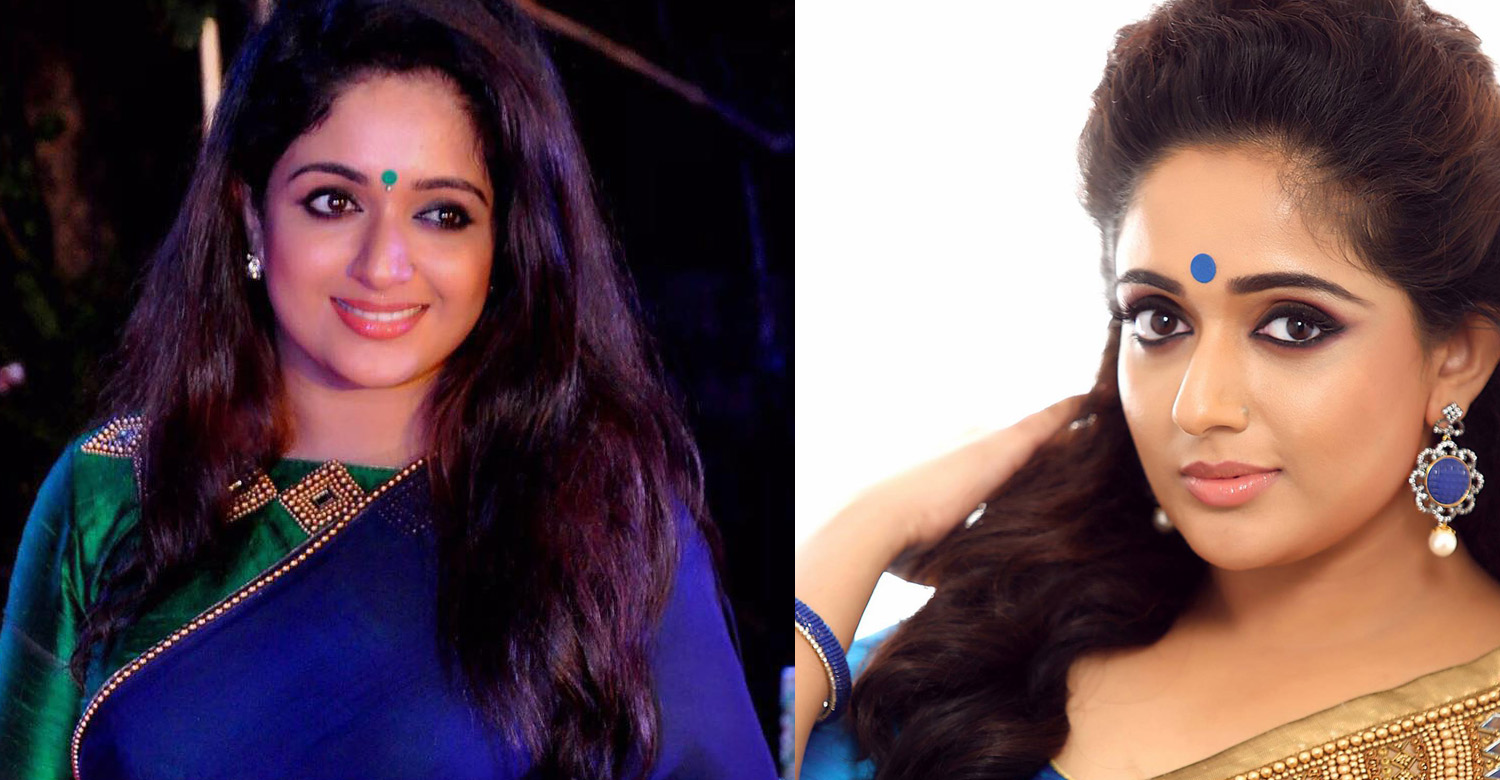 I am being secluded out of new generation movies : Kavya Madhavan

Malayali audience’s beloved actress Kavya Madhavan has been keeping a low profile of late. The talented actress recently in an interview said that she is being secluded out of new generation movies.

Kavya Madhavan entered the film industry as a child artist at a very young age and later became one of the most favorite actresses to have ever graced the silver screens in Malayalam cinema.

She has acted with almost all the major actors in Mollywood like Mohanlal, Mammootty, Dileep, Jayaram, Suresh Gopi, Prithviraj and Jayasurya.

The pretty actress with a girl next to door looks was once the dream girl for most youngsters in Kerala. She was also a favourite among the family audience.

Kavya Madhavan made her debut in movies at a very tender age. She started acting in lead heroine roles during her school days itself. The actress in the interview said, because of her earlier entry to the film industry she could not experience college life, friendship and fun that one can only enjoy in a campus life. But shooting for the superhit movie Classmates made up for that.

Kavya Madhavan is doing a very few movies these days. When asked about that she said she always liked new generation movies, but it was the directors who did not approach for her any roles. She also said that if a new gen director is willing to do a movie with her, then she will definitely be part of the movie.

Kavya Madhavan was last seen in Award winning ace filmmaker Adoor Gopalakrishnan’s Pinneyum opposite Dileep. The movie could not do well at the box office.

My Malayalam debut will be with Mohanlal : Prabhu Deva
Katrina Kaif and Mukesh Ambani’s son in a relationship?
To Top