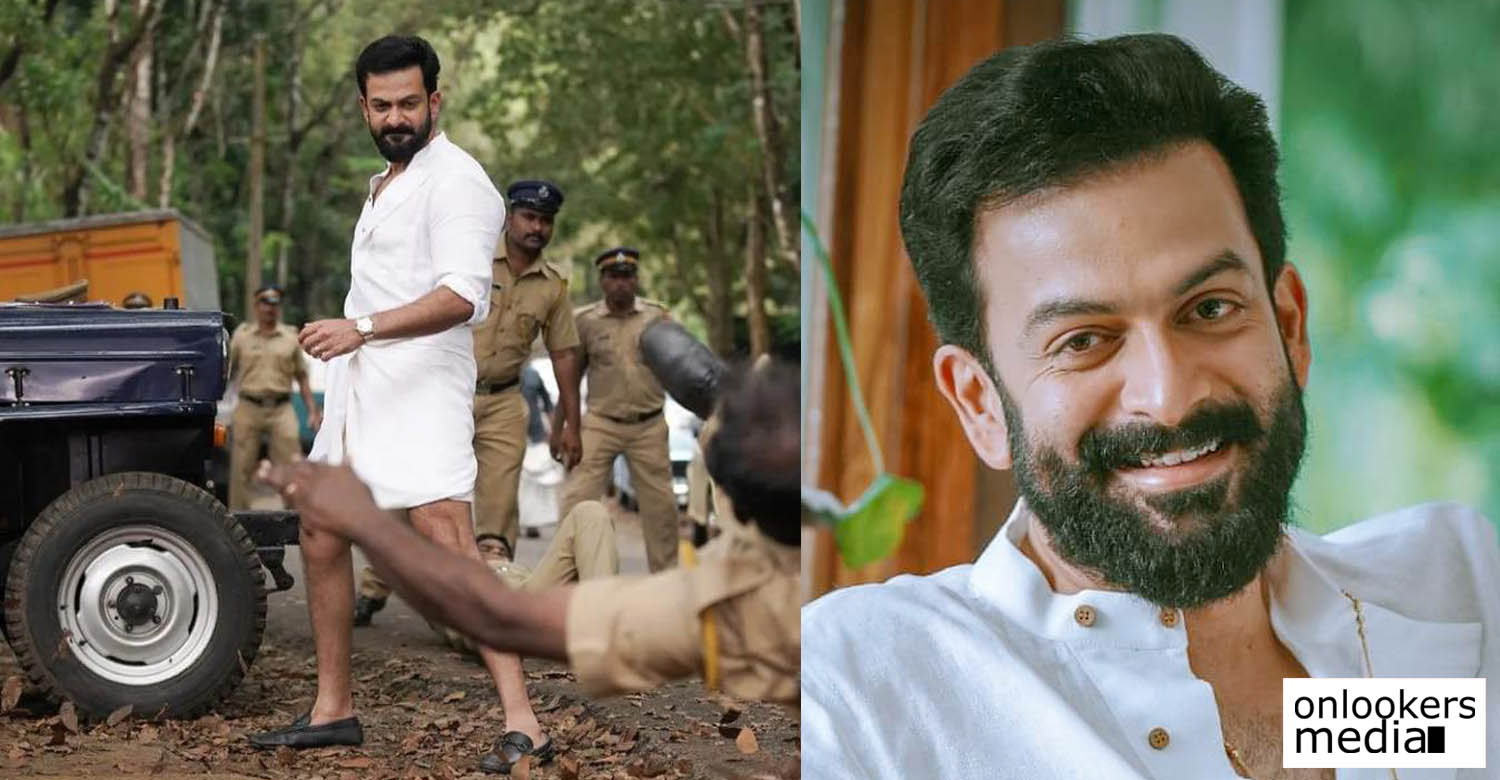 After a brief break, shoot for Prithviraj starrer ‘Kaduva’ has resumed. The actor has joined the second schedule and is currently filming some action sequences. Veteran Shaji Kailas is directing the film and it is being produced by Prithviraj Productions along with Listin Stephen’s Magic Frames.

During the pandemic-forced schedule break of ‘Kaduva’, Prithviraj finished the shoot of his second directorial ‘Bro Daddy’. He along with Mohanlal play the lead roles in it.

Shaji Kailas, meanwhile, completed the shoot of another film titled ‘Alone’. Starring Mohanlal, it is a small scale film that got wrapped in just 18 days.