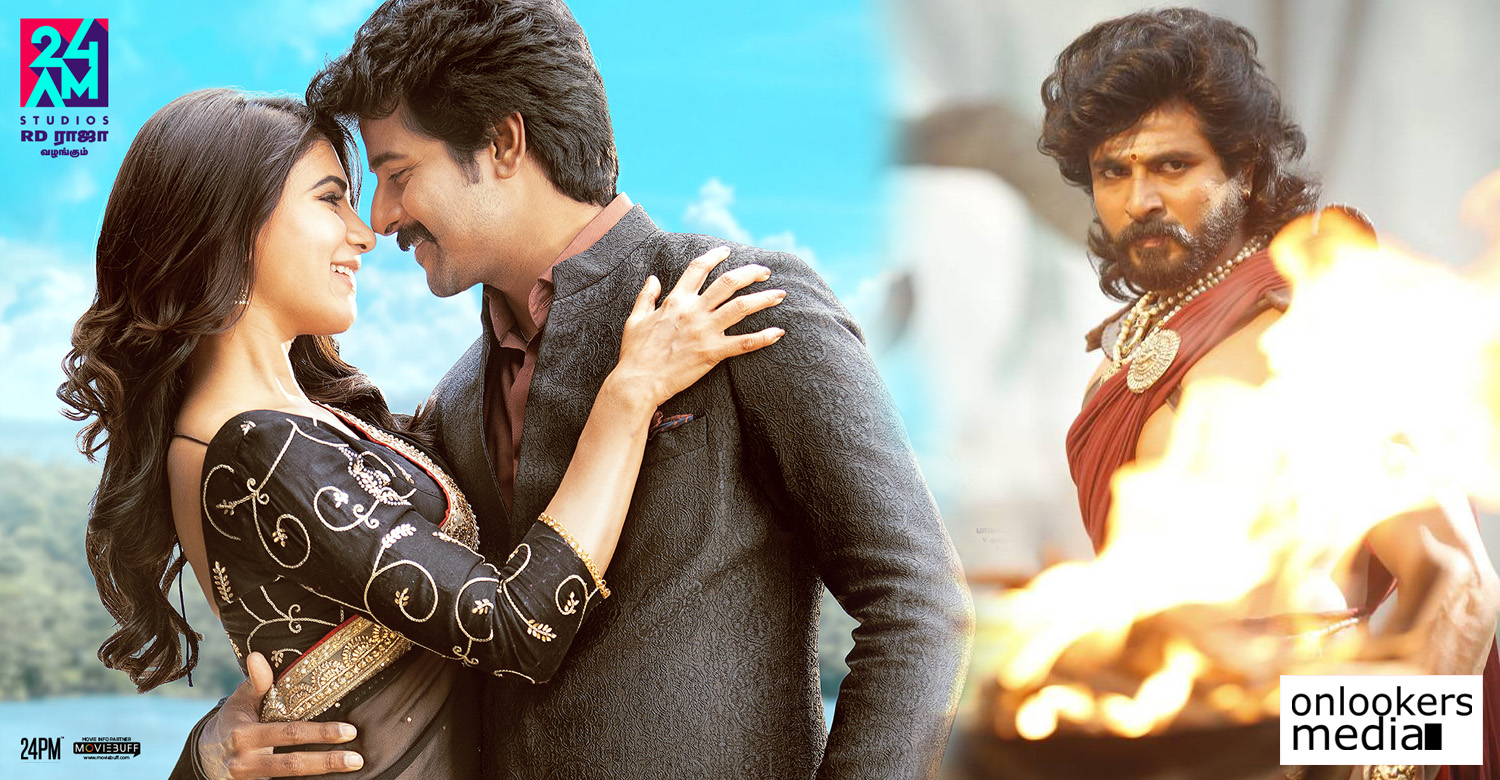 Sivakarthikeyan’s Seemaraja hit screens last day, on the auspicious occasion of Vinayaka Chathurthi. Being a festive release, the movie was expected to have a grand opening and it has done exactly the same. As per a statement released by the makers, 24 AM Studios, Seemaraja has grossed a whopping Rs 13.50 crore from 550 screens in Tamil Nadu alone. This is a new opening record for Sivakarthikeyan.

In Chennai city, the movie has earned a huge Rs 1.01 on its opening day. Seemaraja is only the sixth movie to breach the Rs 1 crore mark on first day in Chennai. Kaala, Kabali, Vivegam, Theri and Mersal are the other films to achieve this feat. It shows the phenomenal growth of Sivakarthikeyan as a star. With mixed reviews from critics, it remains to be seen if Seemaraja sustains and reaches the safe zone.

Seemaraja marks Sivakarthikeyan’a third film with director Ponram after Varuthapadatha Vaalibar Sangam and Rajini Murugan. The hit combo has taken a slightly different route this time with few messages and a historical backdrop. The movie has Samantha playing Sivakarthikeyan’s pair for the first time. Soori, Simran, Lal and Napolean are the other major actors.