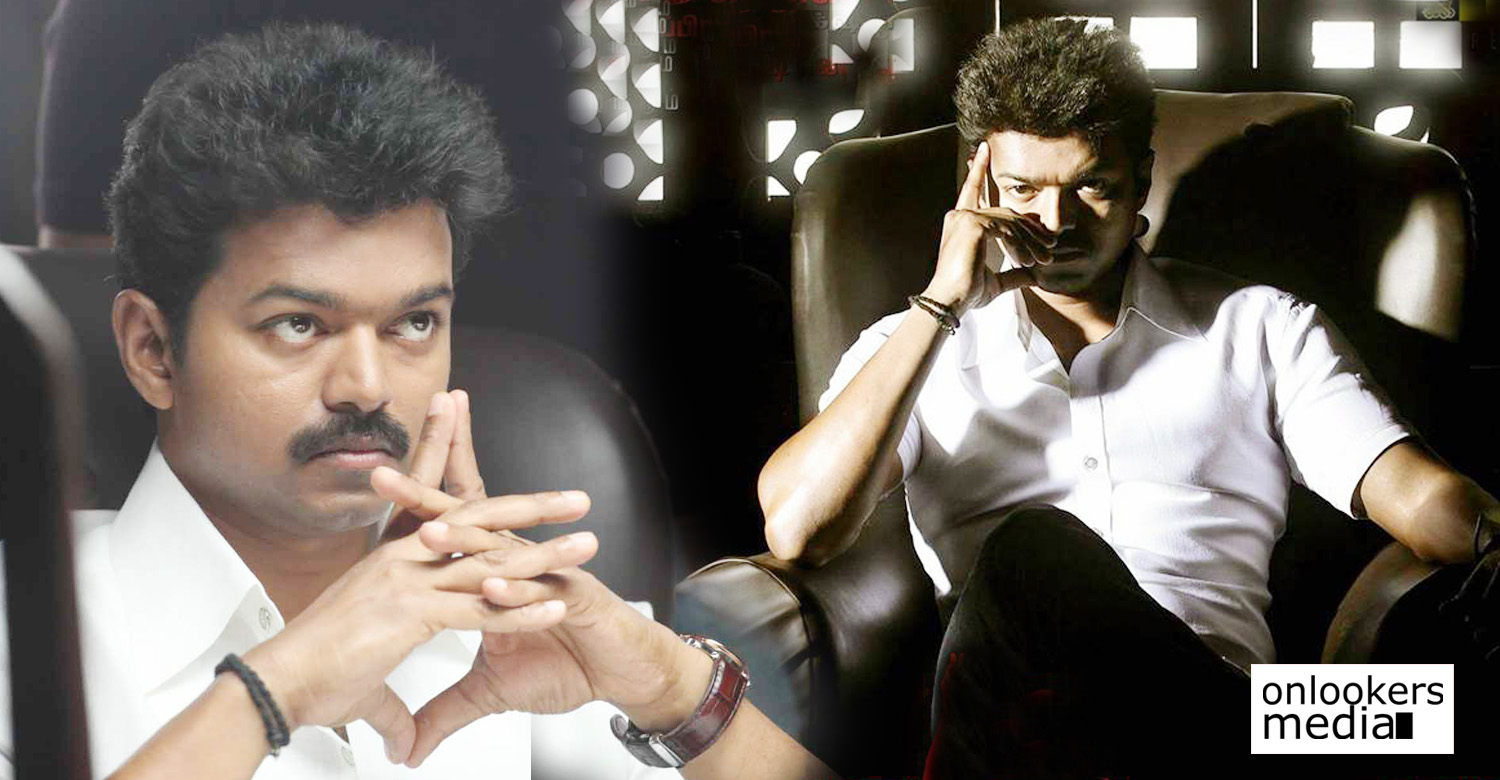 Director AL Vijay’s Diya (title changed from Karu) is releasing today. The movie starring Sai Pallavi and Naga Shourya is made as a bilingual in Tamil and Telugu (titled Kanam). Like his previous films, AL Vijay has tried a different genre with this film, a horror drama that explores the relationship between a mother and her four-year-old daughter.

During the promotions of Diya, AL Vijay recently revealed that he has a subject ready for the sequel of Thalaivaa, a mass entertainer he did with Vijay in 2013. Thalaivaa is one of the most unforgettable movies in Vijay’s careers, not because it was such a big hit, but the problems that it had to endure prior to its release. Due to various issues from political groups, the movie had its release in Tamil Nadu only two weeks after it hit screens worldwide.

Thalaivaa told the story of a Australia-based dancer who due to circumstances is forced to takes over his father’s duty as the leader of scores of Tamils living in Mumbai. AL Vijay in the interview said that he has a a storyline ready for the sequel and is confident of doing it someday. Apparently, the director has discussed the ideal of a sequel with Vijay and he is hopeful that it will materialize someday.

Vijay meanwhile is busy shooting for his upcoming movie with director AR Murugadoss. He is also in talks with directors like Atlee, Mohan Raja and ‘Theeran’ fame H Vinoth for his future projects. On the other hand, director AL Vijay is currently working on Lakshmi, a dance film starring Prabhu Deva, Aishwarya Rajesh and Ditya Bhande.