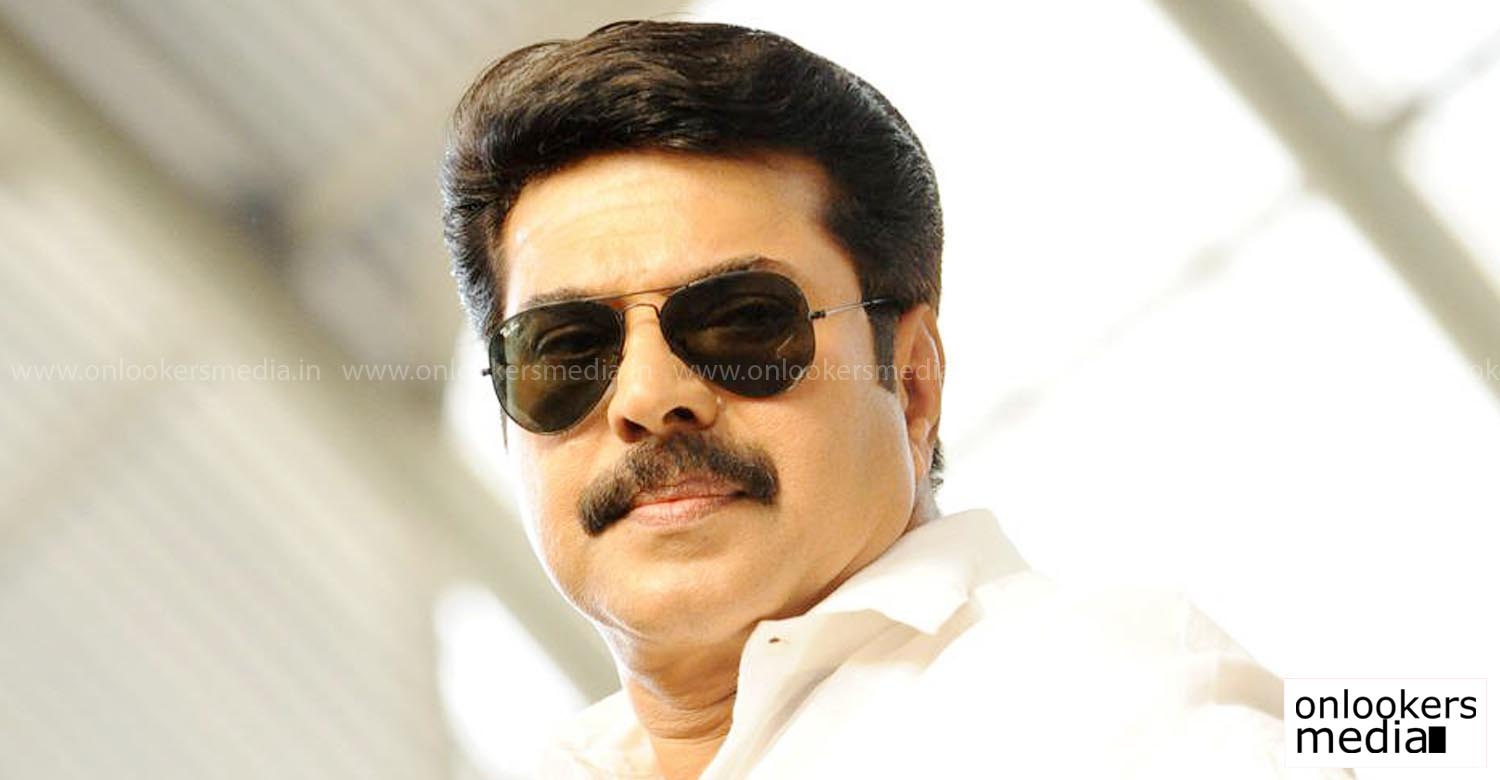 Sethurama Iyer CBI 5 on the way

CBI series is a very popular franchise in Mollywood where Megastar Mammootty plays the lead character Sethurama Iyer. 4 installments of the series have already released and now we hear that a fifth part will go on floors next year.

The director-duo will again join hands for the fifth part. The fifth film in the series be reportedly set outside Kerala in Ernakulam, Delhi and Hyderabad. This is the first time the CBI team is moving out of the State for an investigation.

According to sources, Mammootty has squeezed specific dates for the movie in between his packed schedule. He is currently shooting for Ranjith’s Puthan Panam after which he will be joining 7th Day fame Shyam Dhar’s next movie.

Reportedly, 5th installment in the CBI series will start rolling by end of February or March. Mammootty has also suggested some minor changes in the script which will be developed during this time before going on floors.

Scriptwriter turned actor Renji Panicker who has now become an indispensable part of new movies has also signed for the project. The movie just like the earlier installments will not have a heroine. The movie does not have a scope for a heroine, songs or even comedy tracks. These are some of the major reasons why the series enjoys such a cult following.

This is a great news for both the CBI series fans and Mammootty fans. Auidence are already excited to watch the subtle yet intelligent Sethurama Iyer back on big screen once again with the iconic background music

Telugu audience praise Manyam Puli
Mohanlal’s new get up for which movie ?
To Top