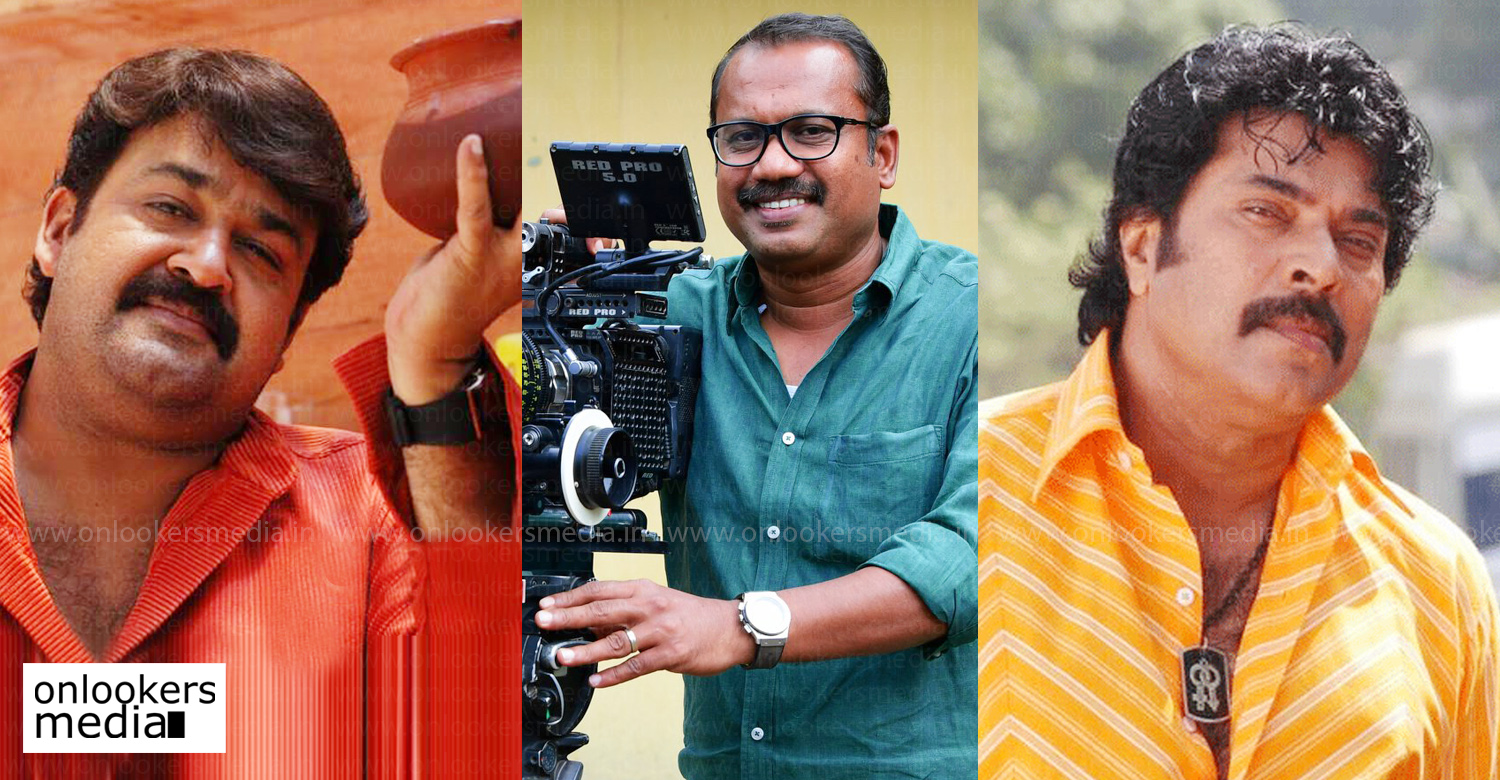 Shafi reveals the reason behind Hallo Mayavi getting dropped

Few years back, director Shafi had announced an ambitious film titled ‘Hallo Mayavi’. Mohanlal’s character Sivaraman from ‘Hallo’ and Mammootty’s character Mahi from ‘Mayavi’ were supposed to be the lead characters in it. Rafi Mecartin had penned the script. A spin-off like that with the two superstars of Malayalam industry was a rarity and the project created quite a buzz during its announcement. However, it never materialized and everyone involved in it went ahead with other works.

In a recent interview, director Shafi revealed the reason behind ‘Hallo Mayavi’ getting dropped. According to him, both Mohanlal and Mammootty were equally impressed by the one-liner. But it was the stubbornness of some people within the industry that put an end to that project. Shafi still believes that it would have been a superhit film.

Likewise, Shafi also had plans to make a second part to ‘Mayavi’ but it didn’t work out. The director is currently planning to make a film based on Suraj Venjaramoodu’s character Dhashamoolam Damu from ‘Chattambinadu’. Benny P Nayarambalam is working on the screenplay. Shoot is expected to begin this year end.

6 million followers for Mohanlal in Twitter!
Suruvival first, celebration next; Master team release new poster to cheer up the fans!
To Top