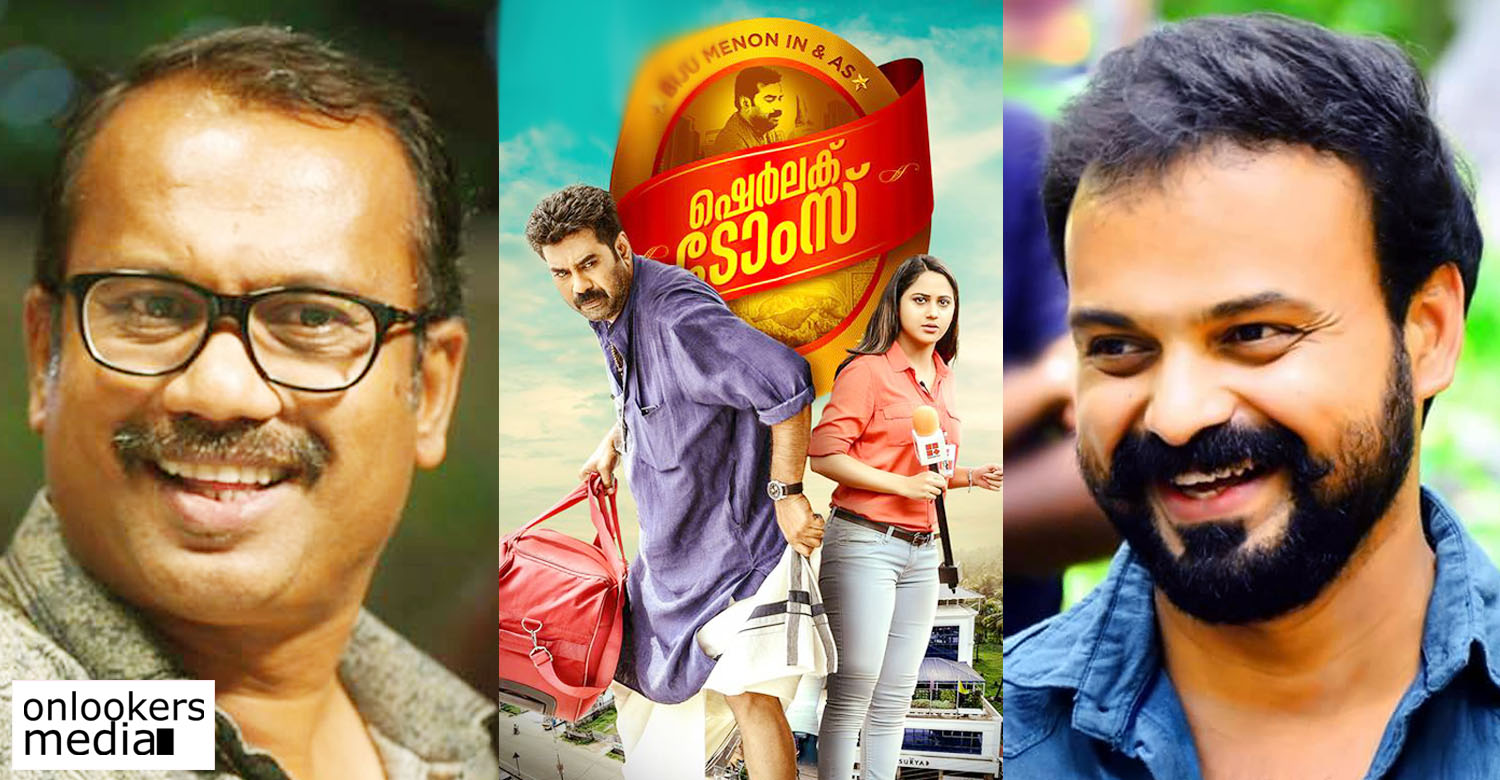 Shafi’s next after Sherlock Toms is with Kunchacko Boban!

Looks like Kunchacko Boban is on a signing spree. He already has a handful of projects coming up next year and has now signed for yet another one. After a long gap, Kunchacko Boban will be reuniting with director Shafi for a comedy entertainer.

Benny P Nayarambalam is scripting this film. The scriptwriter shares a very good rapport with director Shafi as they have previously worked together five times. The duo’s last outing was the super hit Dileep starrer Marykkundoru Kunjaadu. They have also worked with Kunchacko Boban in Lollipop and Kalyanaraman.

Shafi’s last release Sherlock Toms with Biju Menon was panned heavily by the critics but ended as an average grosser. The director will be hoping to get back to winning ways with his upcoming Kunchacko Boban starrer. Scripting for the movie is currently on and an official announcement will be made soon.

Meanwhile, Kunchacko Boban has completed shooting for Sugeeth’s Shikkari Shambu. He is currently working for cinematographer-turned-filmmaker Sreejith Vijayan’s directorial debut, Kuttanadan Marpappa. After finishing that, he will be joining the sets of Ramesh Pisharody’s debut film Panchavarna Thaththa which also stars Jayaram in the lead. National award winning documentary filmmaker Sou Sadanandan’s yet-to-be-titled family entertainer is another project in his kitty. His next release will be Anil Radhakrishna Menon’s Diwanjinoola Grand Prix, in which he plays the role of a district collector.

Official: Sai Pallavi to play the female lead in Suriya’s next
Director Vignesh Shivn confirms that Thaana Serntha Koottam is adapted from Special 26!
To Top