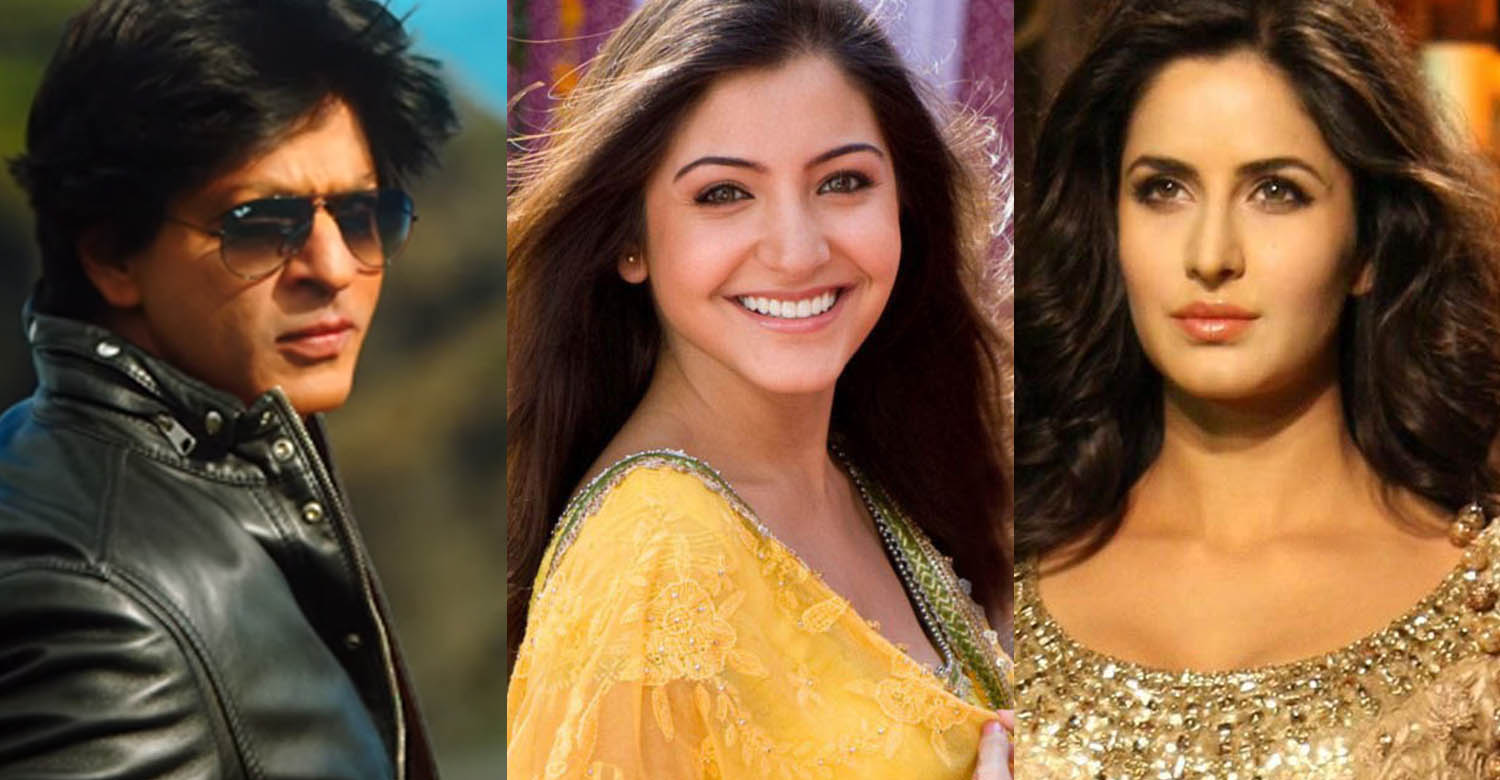 Shah Rukh Khan recently started shooting for his upcoming movie with director Aanand L Rai’s upcoming film. The movie has been in the news for a long time after it was revealed that Shah Rukh would be playing a dwarf for the very first in his career.

According to latest reports in Bollywood media, the movie has been titled as Katrina Meri Jaan. Rumours are doing the rounds, that the film is about a small town man who wishes to meet his Bollywood idol. The movie will involve lot of VFX and hence pre- production works were started way back in 2015.

About his look in the film, Shah Rukh is quoted saying to PTI, “My look is very different from Kamal Haasan’s in Appu Raja. We have done the test, we are through with the trailers. We will be releasing it (look) properly. It’s important that the audience accepts our effort.”

Katrina Kaif will be playing one of the female leads and she will appear as herself as a Bollywood celebrity. Anushka Sharma is playing the other lead. Reportedly, she will be seen as a mentally challenged girl.

This will be SRK and Anushka’s fourth film together. They have previously acted in Rab Ne Bana Di Jodi, Jab Tak Hai Jaan and for Imtiaz Ali’s upcoming movie. SRK, Anushka Sharma and Katrina have acted together in Yash Chopra’s Jab Tak Hai Jaan.