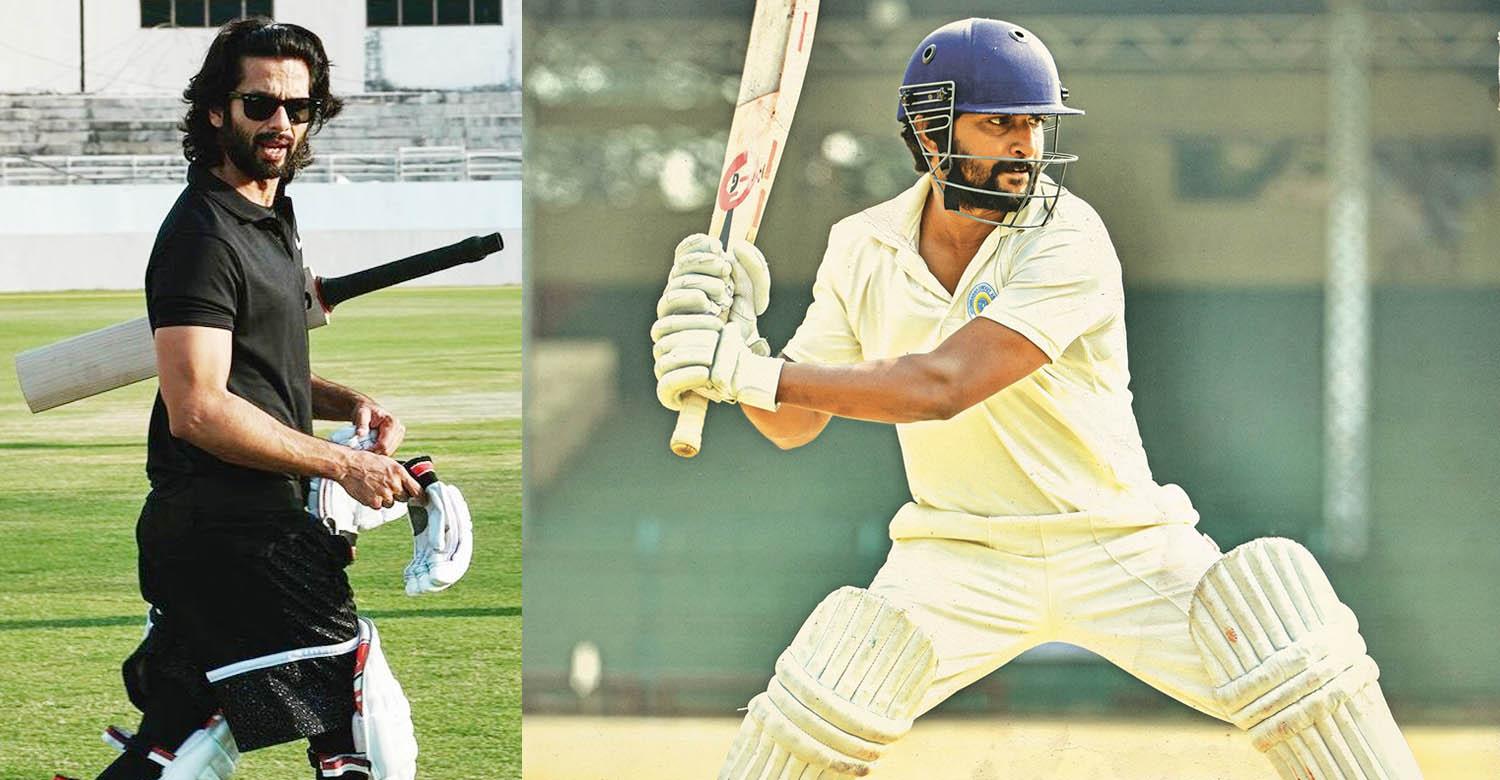 Shahid Kapoor completes shooting for Jersey; Thanks crew members for taking the risk during Covid-19 times

Telugu star Nani’s cricket-based film ‘Jersey’ is getting remade in Hindi with the same title. Shahid Kapoor is playing the lead role in it. The star had been working hard on the film for the past few months. Finally, they managed to wrap up the entire shoot. The even shot for 47 days during the pandemic threat.

Shahid took to his social media handle to thank the crew members for staying together and risking their lives. His post reads,

It’s a film wrap on #jersey…. 47 days of the shoot during covid. Just unbelievable. I am so proud of the entire team. It’s nothing short of a miracle. I want to thank each & everyone from the unit for coming to set every day, putting themselves at risk & doing what we all love.”

‘Jersey’ directed by Gowtham Tinnanuri was one of the biggest hits in Telugu cinema last year. The film tells an inspiring story of a middle-aged family man making his return to cricket. Nani’s performance in it was unanimously appreciated. It will be interesting to see how well Shahid reprises the character. The fact that the film has a widely appealing storyline should help the Hindi audience to connect to it.

The Hindi remake version is also helmed by Gowtam Tinnanuri. Allu Aravind, Aman Gill and Dil Raju are producing the film. The film’s Tamil rights is with actor Rana Dagguabati and he is planning to remake it Vishnu Vishal in the lead.

Thalapathy 65: Shoot for Vijay’s next with Nelson to begin in March?
Harish Kalyan aces the SRK pose; Star third look poster out
To Top