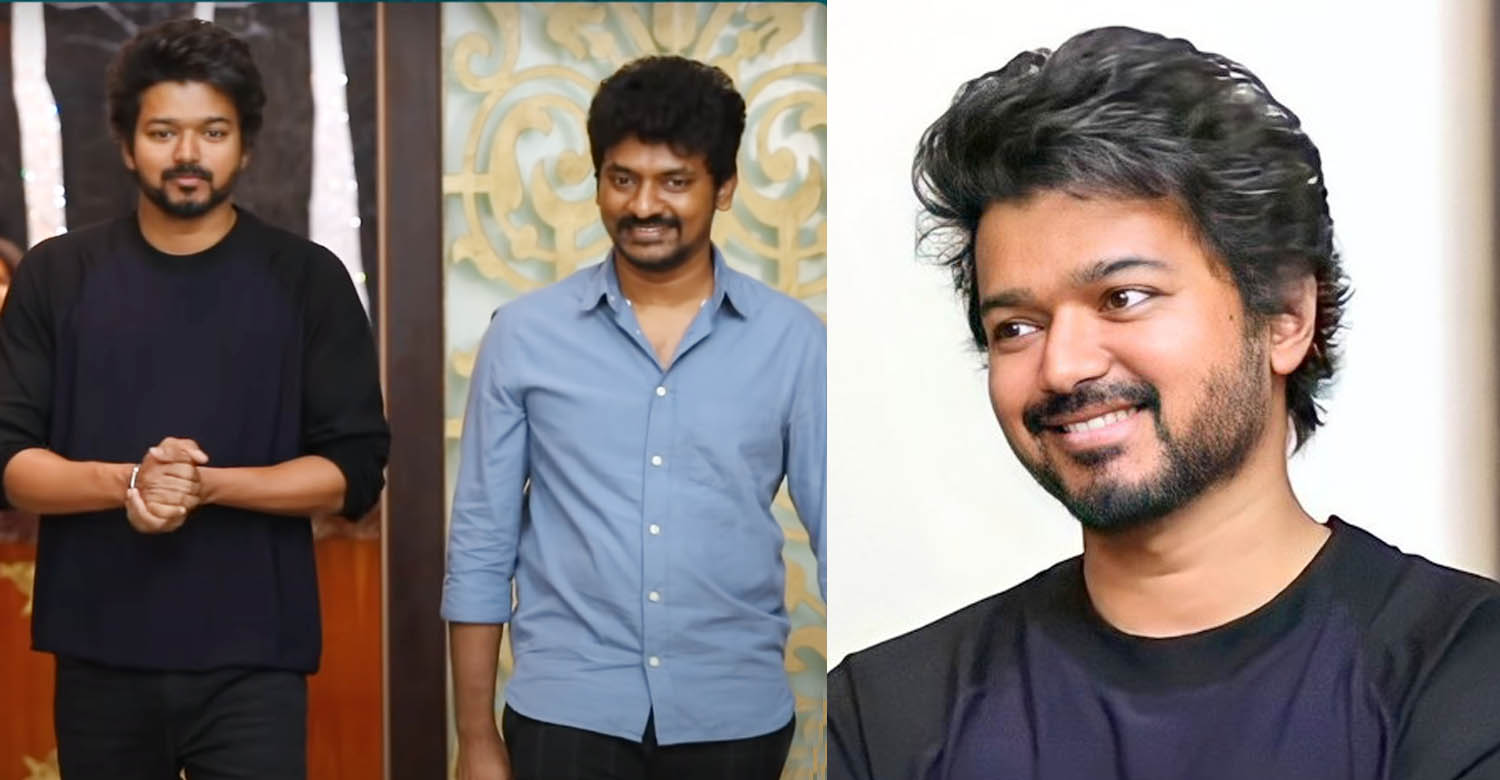 Thalapathy 65: Shoot for Vijay’s next with Nelson to begin in March?

Recently, it was officially announced that Vijay’s next film will be directed by Nelson Dilipkumar. Sun Pictures is producing this biggie, which is tentatively titled as ‘Thalapathy 65’. Kollywood medias are reporting that shoot for the film will begin in March, 2021. Apparently, both Vijay and Sun Pictures are keen to start the film’s shoot early and release it for next Diwali. So, director Nelson has been asked to start the pre-production works at the earliest and finalize the casting.

Though Nelson is just two-films-old, expectations are massive on his film with Vijay. The young filmmaker started his career in entertainment industry by scripting and directing shows for Star Vijay channel. In 2010, made his debut with ‘Vettai Mannan’ starring Simbu, Hansika Motwani and Deeksha Seth. However, the movie got shelved for some unknown reasons.

It took another 8 years for Nelson to make his maiden feature film. His directorial debut ‘Kolamavu Kokila’ with Nayanthara playing the central character emerged successful at the box office. His second film ‘Doctor’ starring Sivakarthikeyan is currently under production. Anirudh composed music for both these films. He has been retained for ‘Thalapathy 65’ as well.

Udhayakrishna reveals that Aarattu script was completed in just one month!
Shahid Kapoor completes shooting for Jersey; Thanks crew members for taking the risk during Covid-19 times
To Top