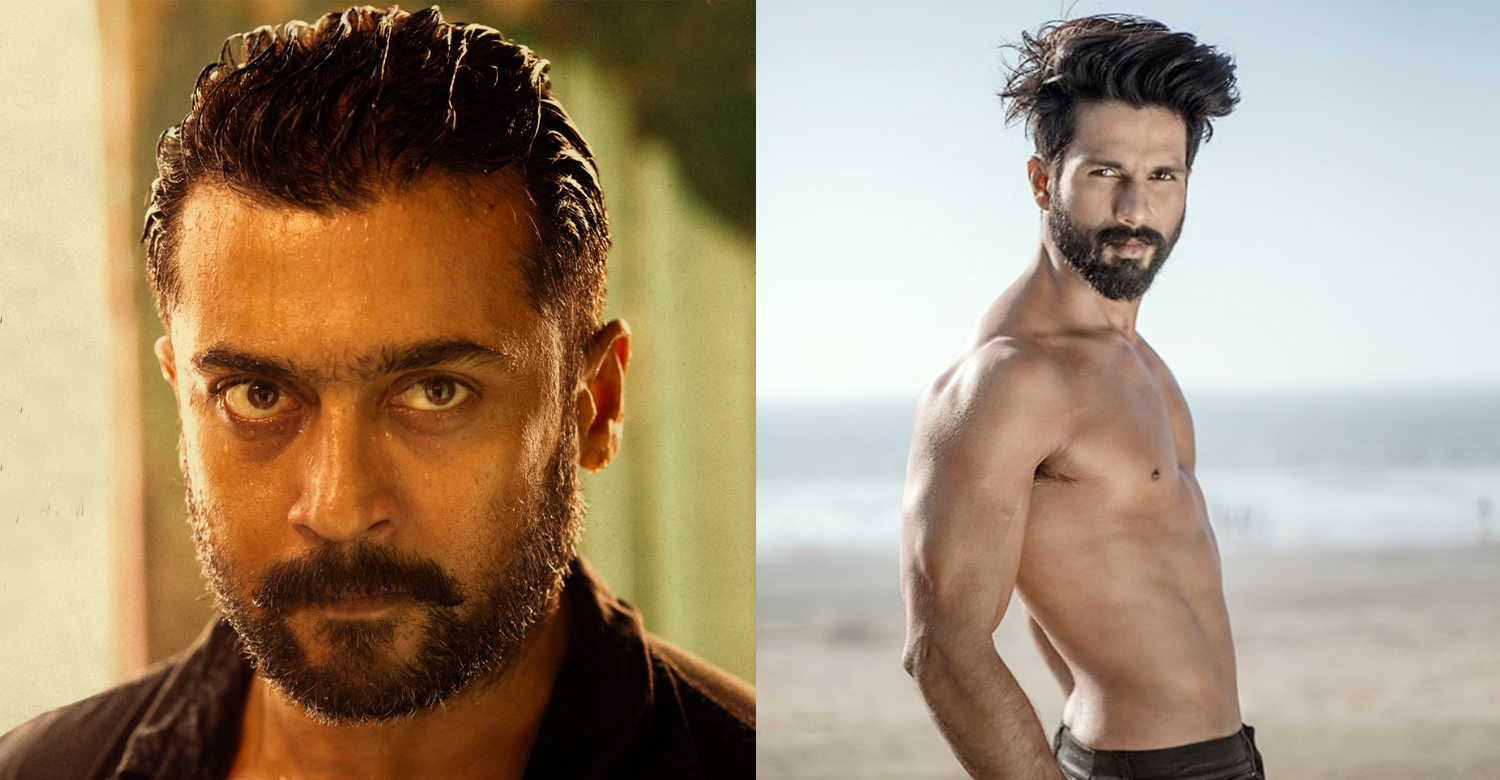 Suriya’s upcoming film ‘Soorarai Pottru’ is easily one of the most awaited films of the season. Everything about the film including its teaser, trailer and other promos have been highly promising. With the censoring already done, the film is expected to release soon after theatres start functioning normally. Meanwhile, there are reports about the film getting remade in Hindi. It is rumoured that the makers are in talks with Shahid Kapoor for the Hindi version.

‘Soorarai Pottru’ directed by Sudha Kongara is loosely based on the life of GR Gopinath, the founder of Air Deccan. The film followers the journey of a common man hailing from a small town who dreams of owning an aircraft business. It is an universal storyline that is worth a remake. Let’s see if a Hindi version materializes.

‘Soorarai Pottru’ is jointly produced by Suriya’s own production house 2D Entertainment and Bollywood based-banner Sikhya Entertainment, which is headed by Guneet Monga.