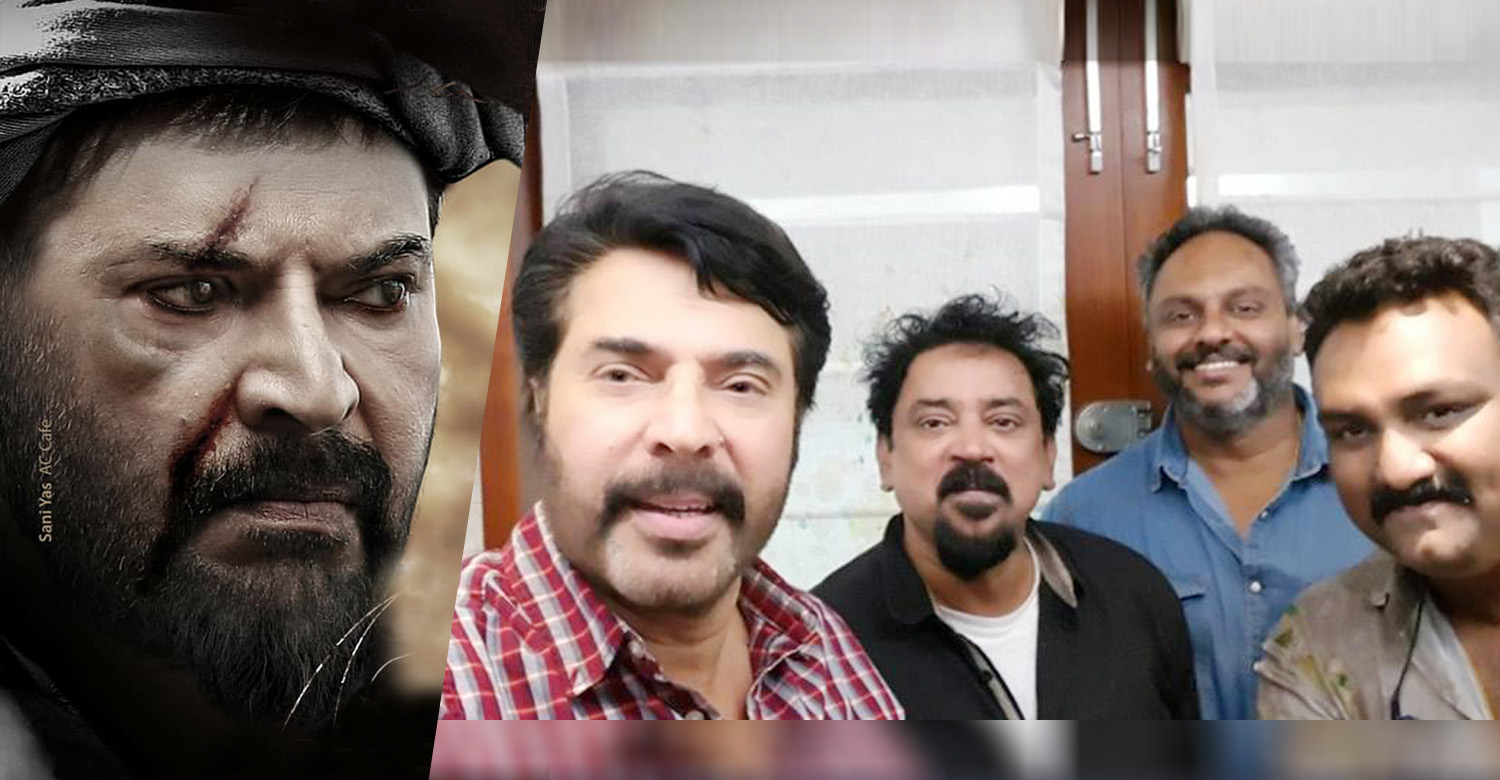 Kunjali Marakkar has been the hot topic of discussion in M-Town circles for some time now. Two separate projects were announced with the two icons of Malayalam cinema, Mohanlal and Mammootty. August Cinema was the first to announce their project on Kerala Piravi day (November 1) in 2017. Santhosh Sivan was supposed to direct the movie with Mammootty playing the role of Kunjali Marakkar IV.

Later, reports emerged that Priyadarshan is also planning a similar project on Marakkar with Mohanlal. The director had made it clear that he will start his project only if August Cinema’s movie does not start within eight months. The delay in Mammootty’s project prompted Priyadarshan to go ahead with his plans. Currently, shoot for the Mohanlal starrer, titled as Marakkar: Arabikadalinte Simham’, is progressing at a brisk pace in Hyderabad.

Meanwhile, there were reports about Mammootty’s project being dropped. But Shaji Nadeshan of August Cinema clarifies that they have never thought of dropping the film. Apparently, they have been working on the Kunjali’s film since 2014 but the huge budget involved and Santhosh Sivan’s other commitments forced the delay. Shaji confirmed that the movie would go on floors this year itself.

According to him, writer TP Rajeevan has been working on the script for years. Priyadarshan had approached Rajeevan for the script, but he could not give it due to his commitment his August Cinema. Shaji affirms that their film will be purely based on historical facts. As part of research, he had also visited Kunjali’s ancestral house and promised the family that the movie would be made as a tribute to the life of the legendary naval chieftain.

An official announcement about the budget and when the shoot commences would be made only after the casting process is completed.