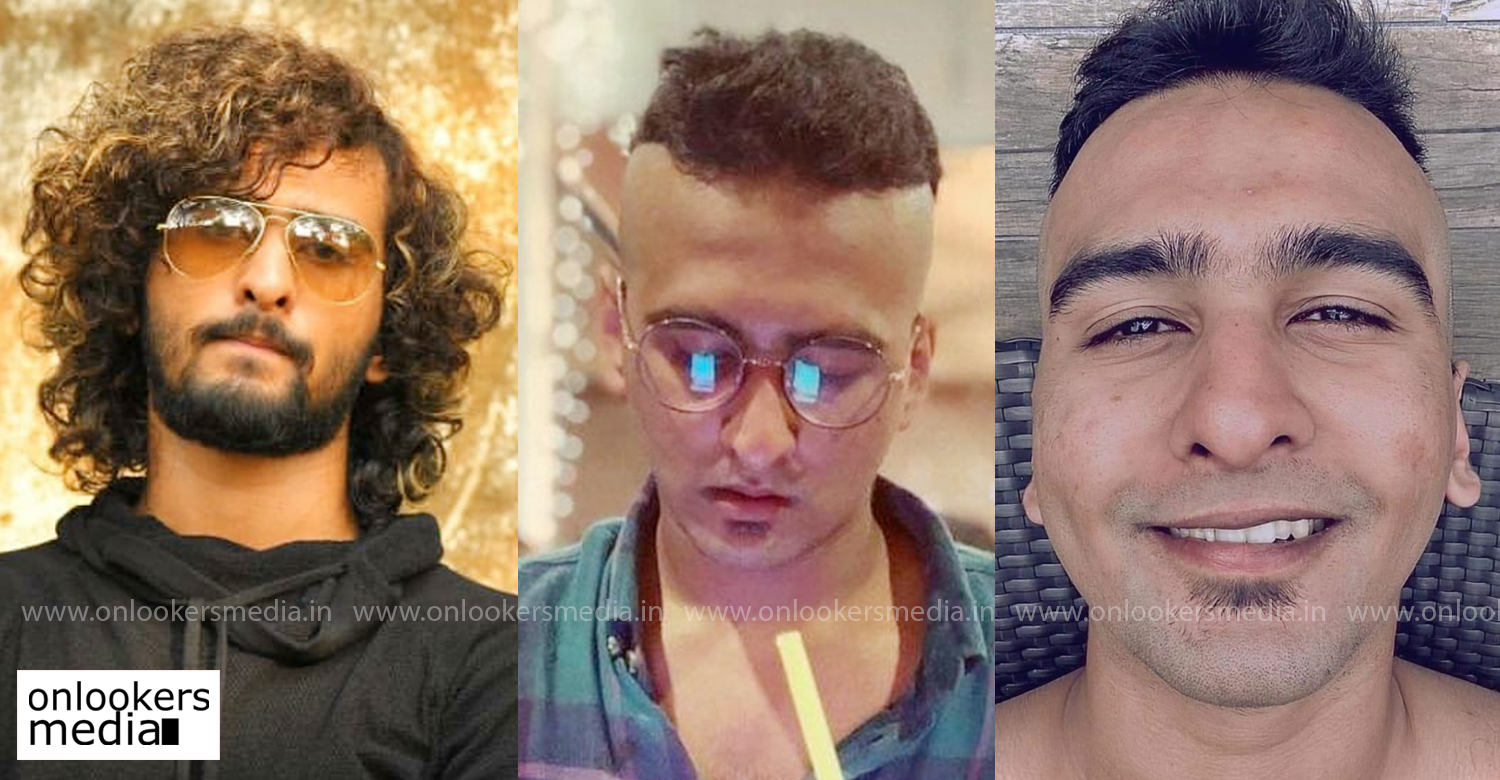 For the last few weeks, Malayalam actor Shane Nigam has constantly been on the news for all the wrong reasons. First there was an issue between him and Joby George, the producer of his upcoming film ‘Veyil’. Joby was miffed with Shane for allegedly cutting his hair as he feared that it would affect the continuity of his film. Later, after the involvement of producers association and Association of Malayalam Movie Actors (AMMA), issues were settled amicably between Shane and Joby.

Shane then agreed to shoot for ‘Veyil’ for 15 more days. But things again went haywire as a couple of days back, the actor took to his social media handle to share his issues with the film’s director Sharath Menon and how the team has been mistreating him. The director on his part said that Shane wasn’t willing to co-operate and alleged that the actor even walked out of the sets. Joby George once again filed a complaint against Shane and the producers council informed to AMMA that they won’t be allowing him to act in Malayalam films anymore. Even amidst all these issues, Shane has now opted for a new hairstyle. He has cut his hair in a new Mohawk style and photos of the same have been shared online. It is believed that Shane has done this to show his protest against the ‘Veyil’ team. This behavior has not gone well with many as they blame the actor for being immature and thereby putting a whole crew in a spot of bother.