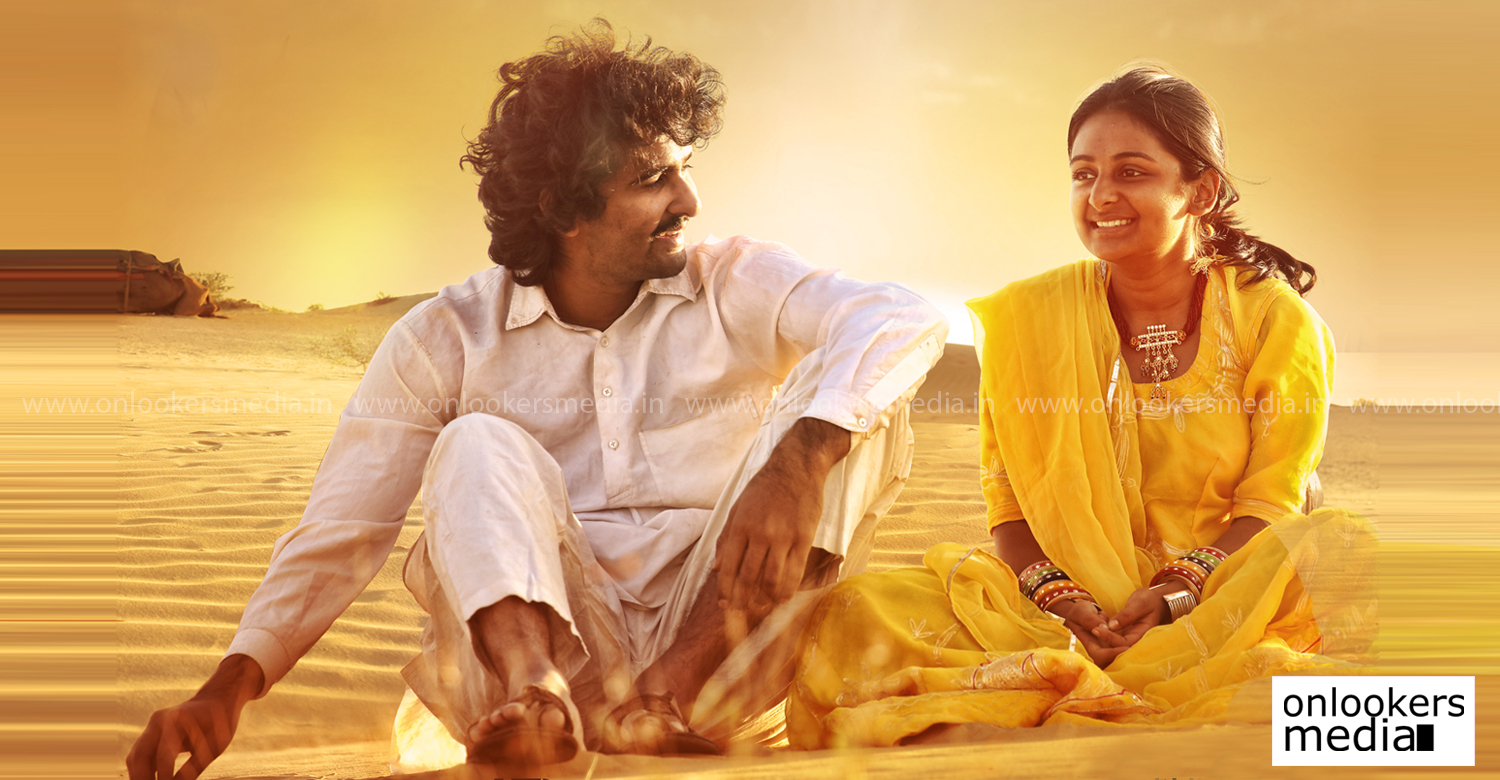 Veteran filmmaker Shaji N Karun’s romantic fantasy ‘Olu’ is all set for release tomorrow (September 20). The film has Shane and ‘Drishyam’ fame Esther Anil in the lead roles. Olu, which means she in Malayalam, is the tale of a Gypsy girl who mysteriously survives under the backwaters where she has been sunk by her rapists. She is able to see the world above the water only during full moon nights. It is on such a night that she happens to ‘meet’ Vasu, a young untalented painter, rowing his boat.

Shane Nigam plays the role of this painter who is in search of his muse and Esther is his ‘olu’. Out of love, she empowers him to create paintings that will change his life. But their contrasting inner visions of love may remain unbridgeable. The story is written by Shaji N Karun and has several layers like most of his earlier acclaimed films. TD Ramakrishnan has penned the screenplay.

The film’s cast also includes Indrans, Kani Kasthuri and Maya Menon. Late cinematographer MJ Radhakrishnan has shot the film and his outstanding work deservingly won him a National award this year. Issac Thomas Kottukapally is the music director and Sreekar Prasad has handled the edits.

Kaappaan and The Zoya Factor to clash at the box office tomorrow
Pattabhiraman releasing in GCC and UAE centres today!
To Top