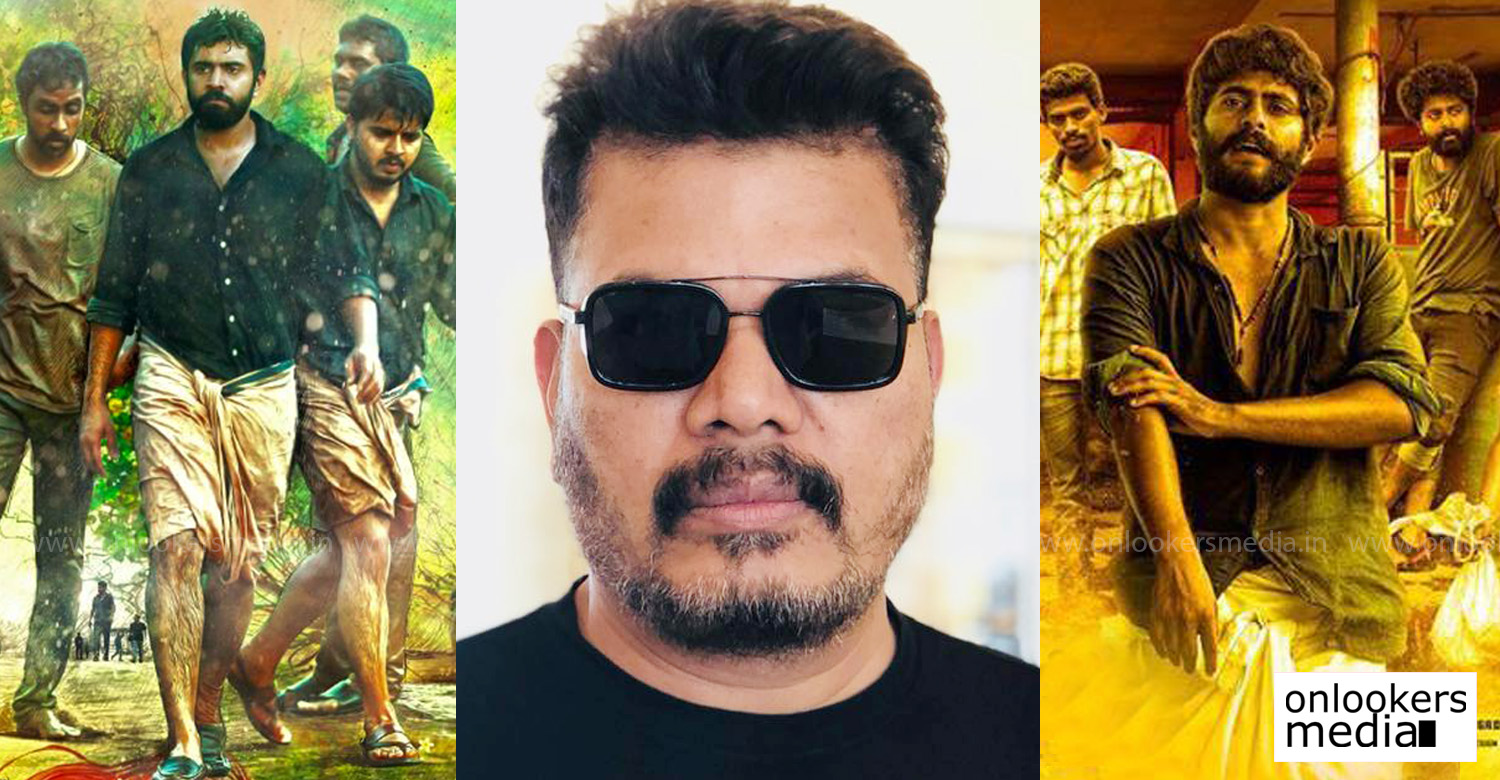 Shankar reveals that he was amazed by Premam and Angamaly Diaries

Director Shankar, fondly called as the Spielberg of Indian cinema, has always had the highest regard for Malayalam film industry and its actors. It must be noted that most of his blockbuster films have had a Malayali presence. Vineeth, Nedumudi Venu, Cochin Haneefa, Kalabhavan Mani and Suresh Gopi some of the Malayali actors who have starred in Shankar’s films. More recently, Kalabhavan Shajon had also played a brief cameo role in 2.0.

In a recent interview, director Shankar opened up about his love for Malayalam movies. When asked about the ones he liked recently, the ace filmmaker mentioned ‘Premam’ and ‘Angamaly Diaries’. Apparently, the director was amazed by the craft in these films. It is quite a proud moment to know that such a celebrated filmmaker like him is keeping a track on Malayalam cinema.

Both ‘Premam’ and ‘Angamaly Diaries’ were hugely successful, critically and commercially. The smashing success of these films made heads turn and take notice of the industry. Interestingly, Shankar had recently met Premam’s director Alphonse Puthren during the post-production works of 2.0. They both had a brief chat and Alphonse had also shared a photo taken with his idol.