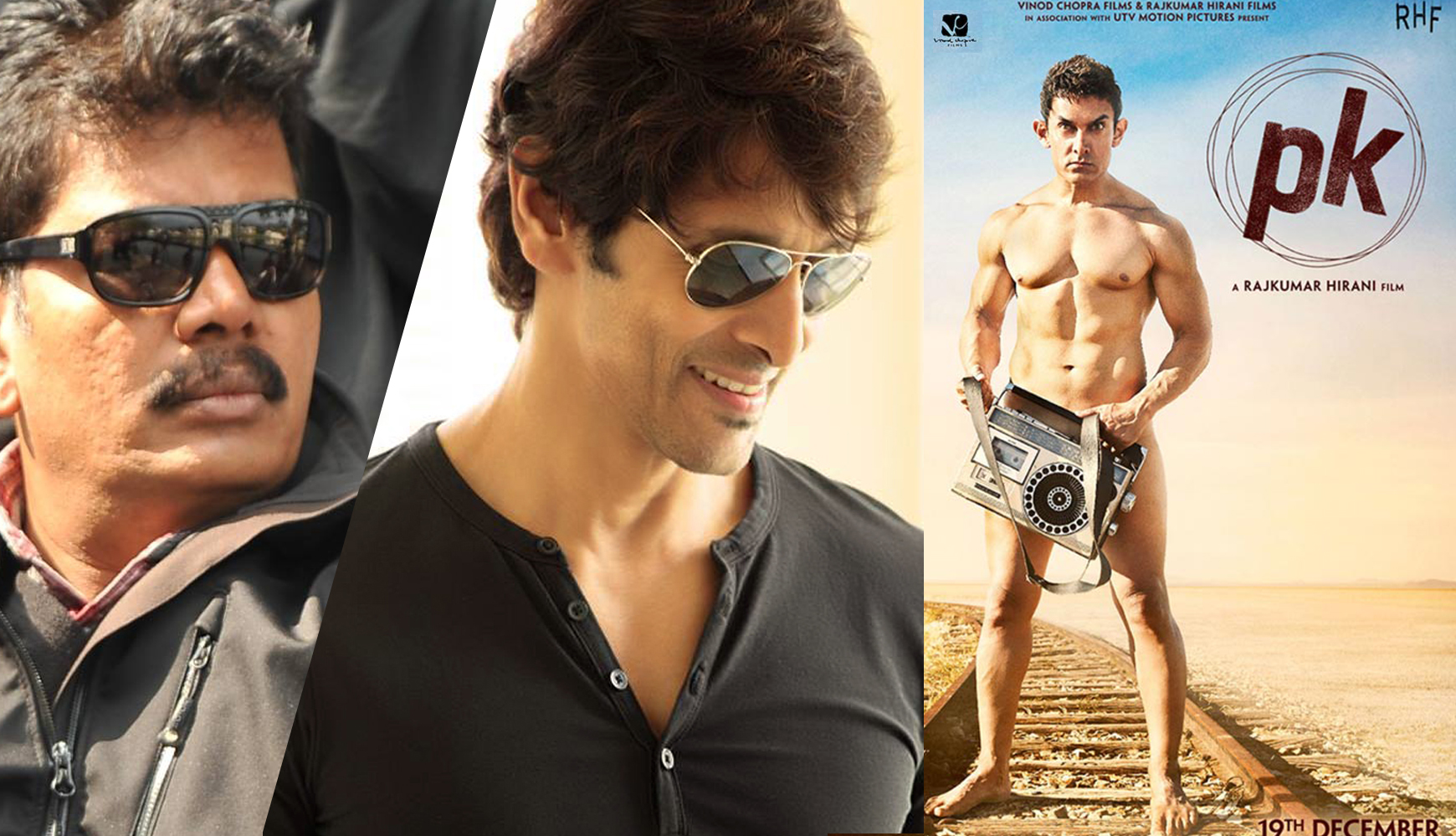 Shankar-Vikram team’s  ‘I’ has been going great guns by breaking collection records all over the world. It has already become the highest grossing film in Kollywood. People still not finished praising Vikram and Shankar for their effort, talent and creativity. Now the reports are coming that this magical team will unite again for the third time. Their first union was for ‘Annyan’which was a blockbuster hit. The second one was for ‘I’, which is a record breaker hit and now what will happen at the third time..? will it be the all -time blockbuster in Indian cinema. Don’t know..? But if the news is true and the dream combination unites again , it will be something to watch out for.

It is 10 years after they have done Annyan, they did ‘I’. That too took 3 years of production to hit the screens. According to the news, their third outing will begin in 2017 and will reach the silver screens world -wide in 2019. But they will begin the script work of the film and other pre -production work in this year as per reports. There are different reports about the theme of the film is coming out. One report says that it will tell the story that happened during our independence struggle and reports also says that Shankar had narrated the story to Vikram and Vikram had agreed to do the film.

There are some other reports also which says that it will be the official remake of Indian cinemas all time blockbuster hit PK into Tamil. There have been reports earlier that Aamir Khan-Raj Kumar Hirani team’s PK will be made into Tamil language and Vijay will be the hero and Shankar will direct the film. But later reports suggests that Vijay will not be a part of it as he was already busy with his tight schedule and vikram was approached to do the role of PK. Shankar had earlier remade Raj Kumar Hirani-Aamir Khan team’s 3 idiots into Tamil as Nanpanwith Vijay in the lead. There is one more report also says that shanker is planning a film with Dhanush in the lead as well.

However there is no official confirmation about this whole reports and we are waiting for the confirmation from reliable sources. Let’s wait and keep your fingers crossed for the magical team to re -unite.

Vinayan this time against Lalisom
Manju Warrier going to Kollywood..?
To Top