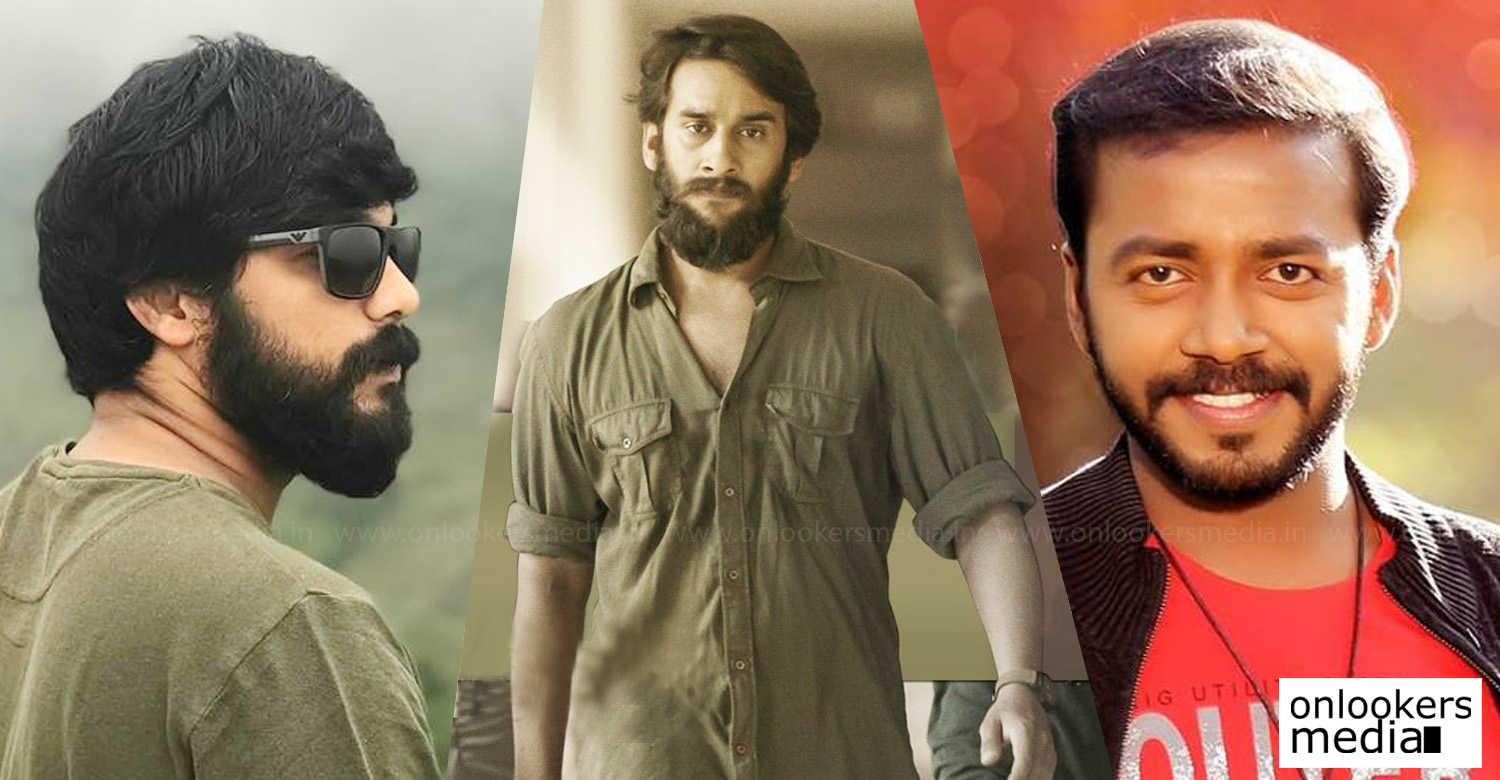 Shafi is one of the most successful filmmakers in Malayalam cinema. When compared to his peers, his success ratio is quite high with very few failures in his near-two-decade long career. The director is a favourite among the family audience as most of his films have been crowd-pleasing comedy entertainers. After the massive success of ‘Two Countries’, Shafi is teaming up with his brother Rafi for a new movie titled ‘Children’s Park’. Rafi is scripting the movie which has around 75 kids as part of the cast. Sharafudheen, Vishnu Unnikrishnan and ‘Queen’ fame Dhruvan have been signed to play the lead roles. The movie also has three heroines in Manasa Radhakrishnan, Gayathri Suresh and Soumya Menon. The supporting cast includes veteran Madhu, Dharmajan Bolgatty, Sreejith Ravi, Shivaji Guruvayoor, Nobi and Basil.

On the technical side, Faisal Ali is the cinematographer and Sajan will be handling the edits. Roopesh Omana and Milan Jaleel are producing the movie under the banner of Cochin Films. Shoot for the movie has commenced in Munnar with a customary pooja ceremony.