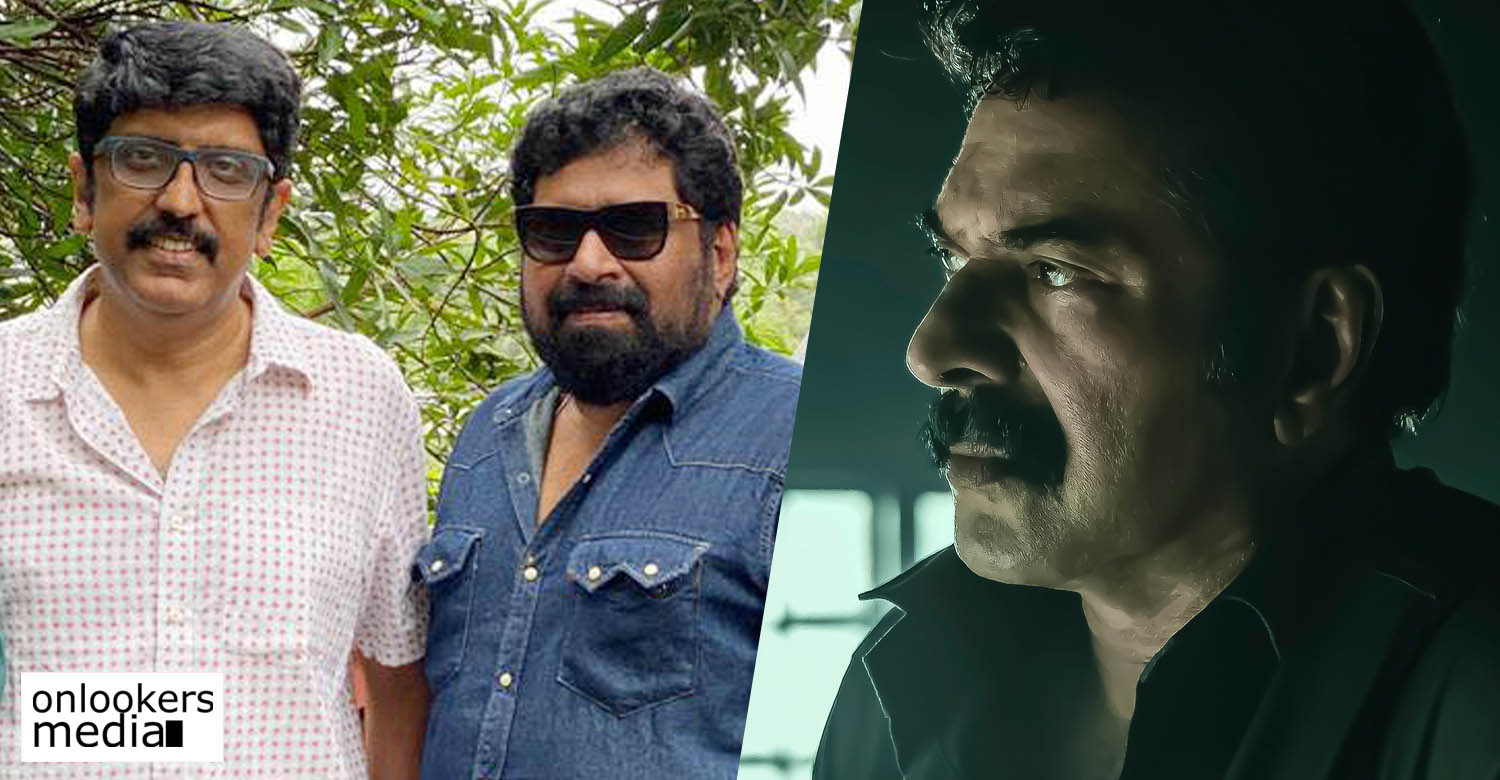 Shoot wrapped up for Mammootty’s Christopher

Shoot for Mammootty’s upcoming film ‘Christopher’ has successfully been wrapped up. The team headed by directed B Unnikrishnan shot the film for 79 days, out of which Mammootty was part of 65 days. The film, touted to be a thriller, has the megastar as a vigilante cop. Udhayakrishna has scripted the film which is said to be based on a real incident.

‘Christopher’ marks Mammootty’s reunion with filmmaker B Unnikrishnan after a gap of 12 long years. They last worked together in ‘Pramani’. Sneha, the female lead in that film, is also part of ‘Christopher’. Amala Paul and Aishwarya Lekshmi are the other female leads. Tamil actor Vinay Rai is essaying the villain’s ole. ‘Agent Tina’ Vasanthi, Shine Tom Chacko, Dileesh Pothan and Jinu Joseph will be seen in other supporting roles.

B Unnikrishnan’s RD Illuminations LLP is producing the film. Faiz Siddik of ‘Operation Java’ fame is the DOP. Manoj is editing the film and music is composed by Justin Varghese.

Aparna Balamurali’s Ini Utharam gears up for release
Dulquer Salmaan collaborates with Zee Studios; King of Kotha to be a pan-Indian film
To Top