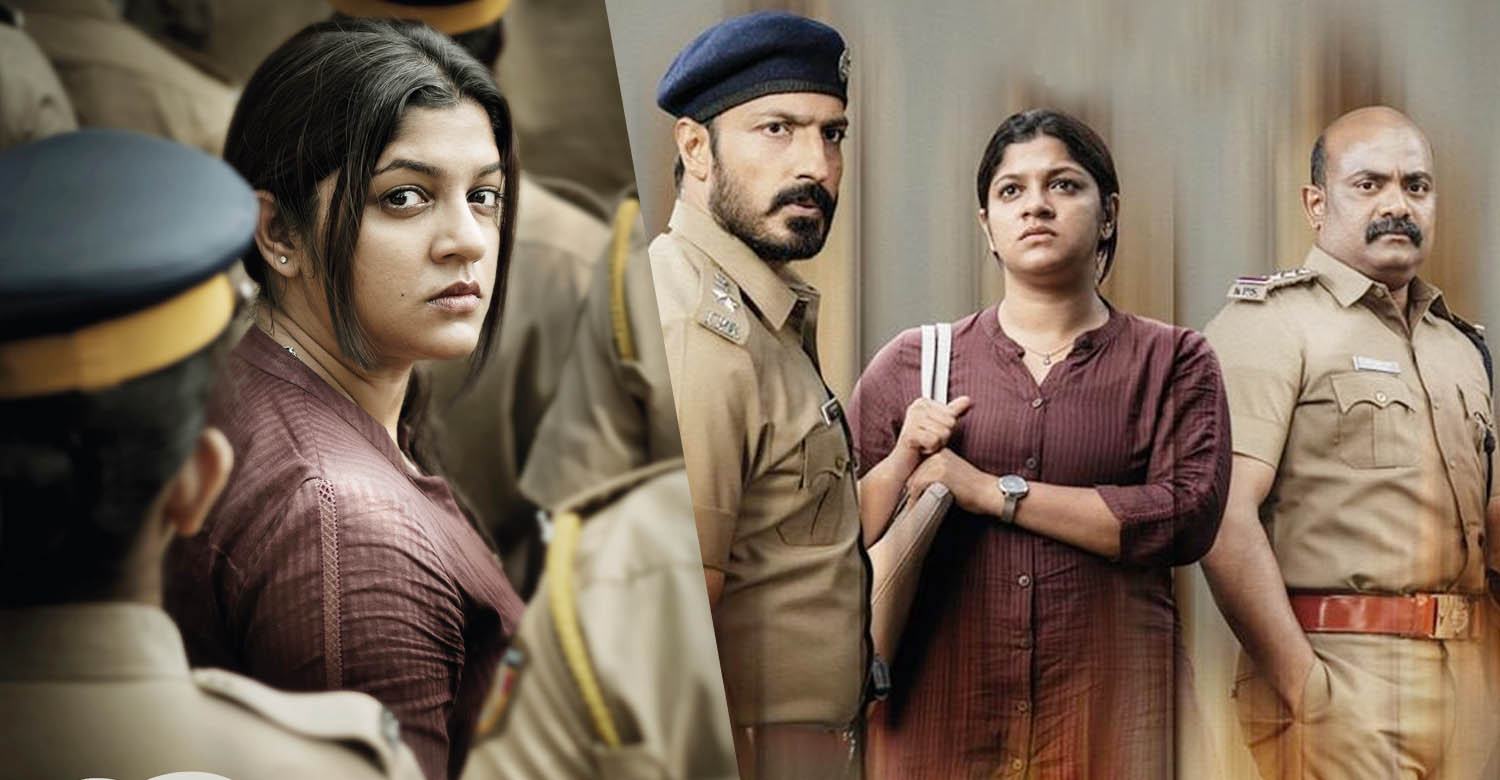 National award winner Aparna Balamurali’s new film ‘Ini Utharam’ is gearing up to hit screens this Friday (October 7). The film directed by Sudheesh Ramachandran looks like a thriller. The makers had earlier released a highly intriguing trailer, which opens with Aparna’s character Janaki visiting the police station. There she makes a shocking confession that she has murdered someone. The narrative then unfolds through a series of police investigations. Kalabhavan Shajohn and Harish Uthaman play police officers in the film. Siddique, and Sidharth Menon will also be seen in major roles.

‘Ini Utharam’ has its screenplay and dialogues penned by Renjith Unni. ‘Hridayam’ fame Hesham Abdul Wahab is composing music for the film. Cinematography is handled by Ravichandran and edits are done by Jithin D. The film is produced by Arun and Varun under the banner of A&V Entertainments.

Aparna Balamurali, who was last seen in ‘Sundari Gardens’, has ‘Kaapa’ coming up. In Tamil, she is part of ‘Nitham Oru Vaanam’, co-starring Ashok Selvan and Ritu Varma.