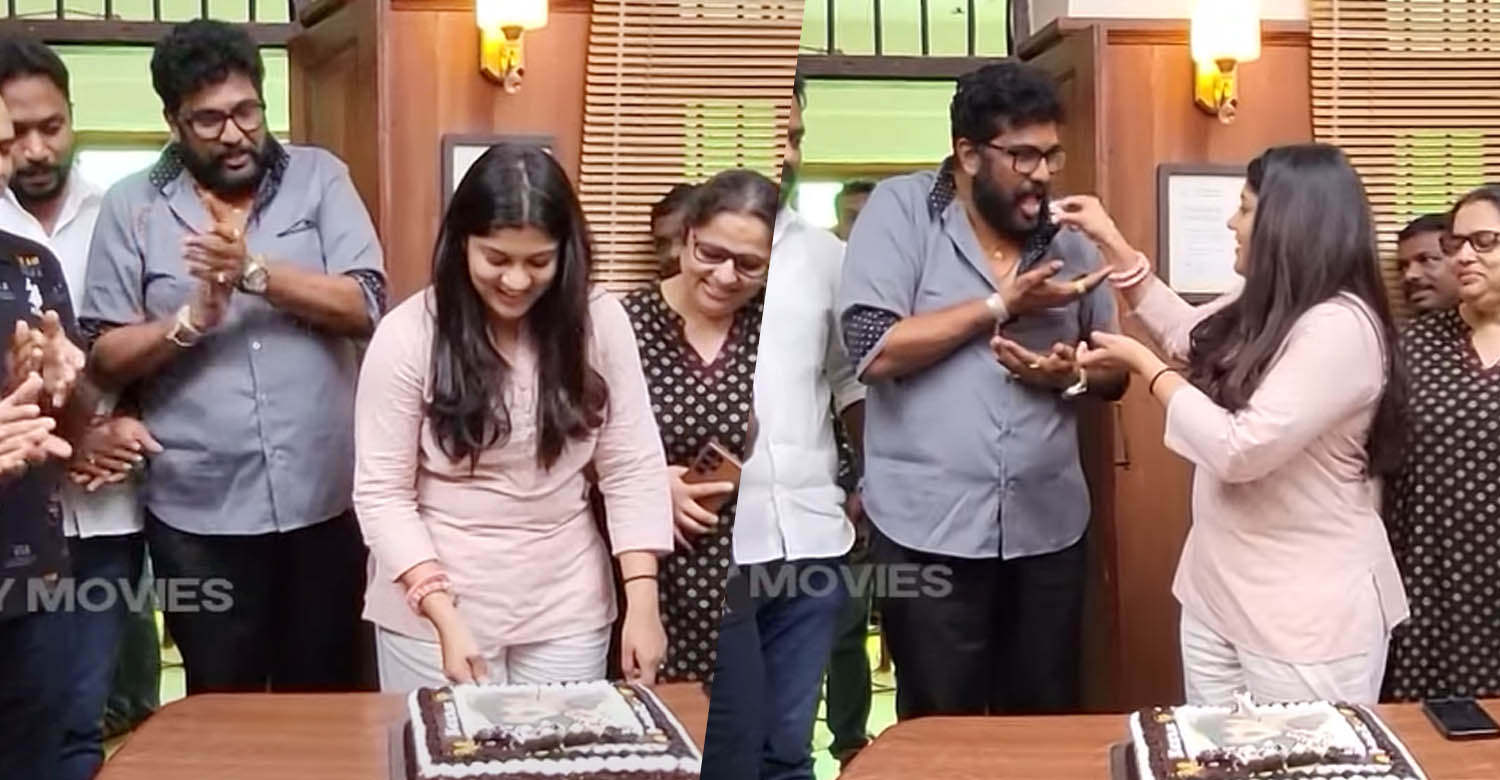 Aparna Balamurali celebrates her birthday on the sets of Kaapa

It was National award winner Aparna Balamurali’s birthday last day. The actress celebrated her special day on the sets of ‘Kaapa’. The upcoming multi-starrer directed by Shaji Kailas also stars Prithviraj Sukumaran, Asif Ali and Anna Ben. Manju Warrier was initially supposed to play Aparna’s role but she has opted out due to date issues.

‘Kaapa’, based on a Indugopan’s short story, is touted to be an action thriller centered around gangsters in Thiruvananthapuram city. It has Prithviraj playing a gangster named Kotta Madhu. Dileesh Pothan, Nandu and many others are also part of the cast.

Aparna was recently seen in ‘Sundari Gardens’, which released directly on SonyLIV. The film, also starring Neeraj Madhav, is a rom-com directed by debutant Charles Davis. Aparna’s performance in the film was praised by many. The actress also has ‘Ini Utharam’, ‘Mindiyum Paranjum’, ‘Ula’ and the Tamil film ‘Nitham Oru Vaanam’ lined up.