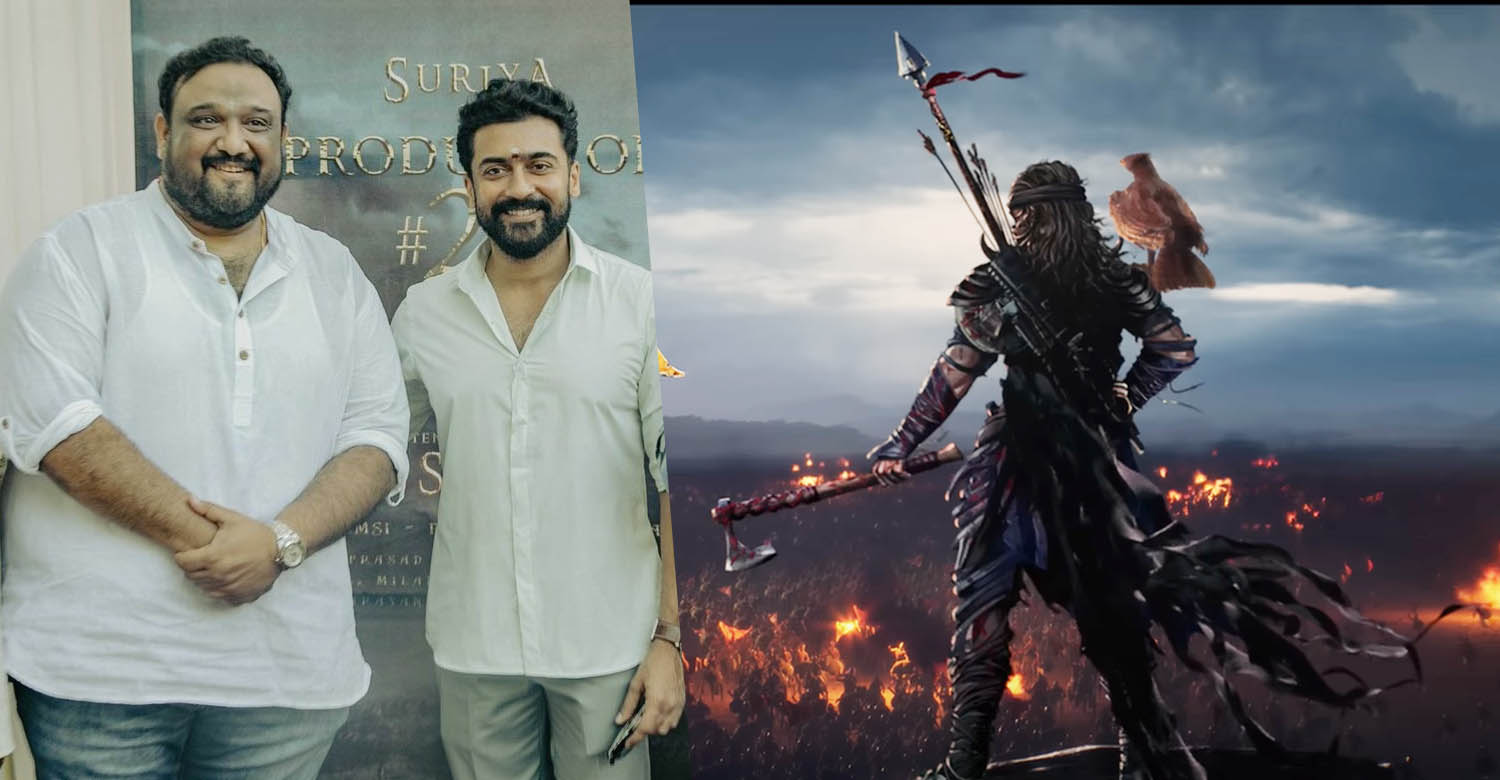 Suriya 42 directed by Siva to be released in 10 languages

We had earlier reported about Suriya and Siva teaming up for a big-budget film. Tentatively titled ‘Suriya 42’, it is jointly produced by Studio Green and UV Creations. Recently, the makers had released a motion poster which revealed that they are planning a massive period actioner. The film, which reportedly tells the story of a fictional warrior, will be made entirely in 3D format and released in 10 languages. Adi Narayana has scripted the film and it has dialogues penned by Madhan Karky.

Suriya’s next release will be ‘Vanangan’ directed by Bala. He also has ‘Vaadivaasal’ with Vetrimaaran lined up.