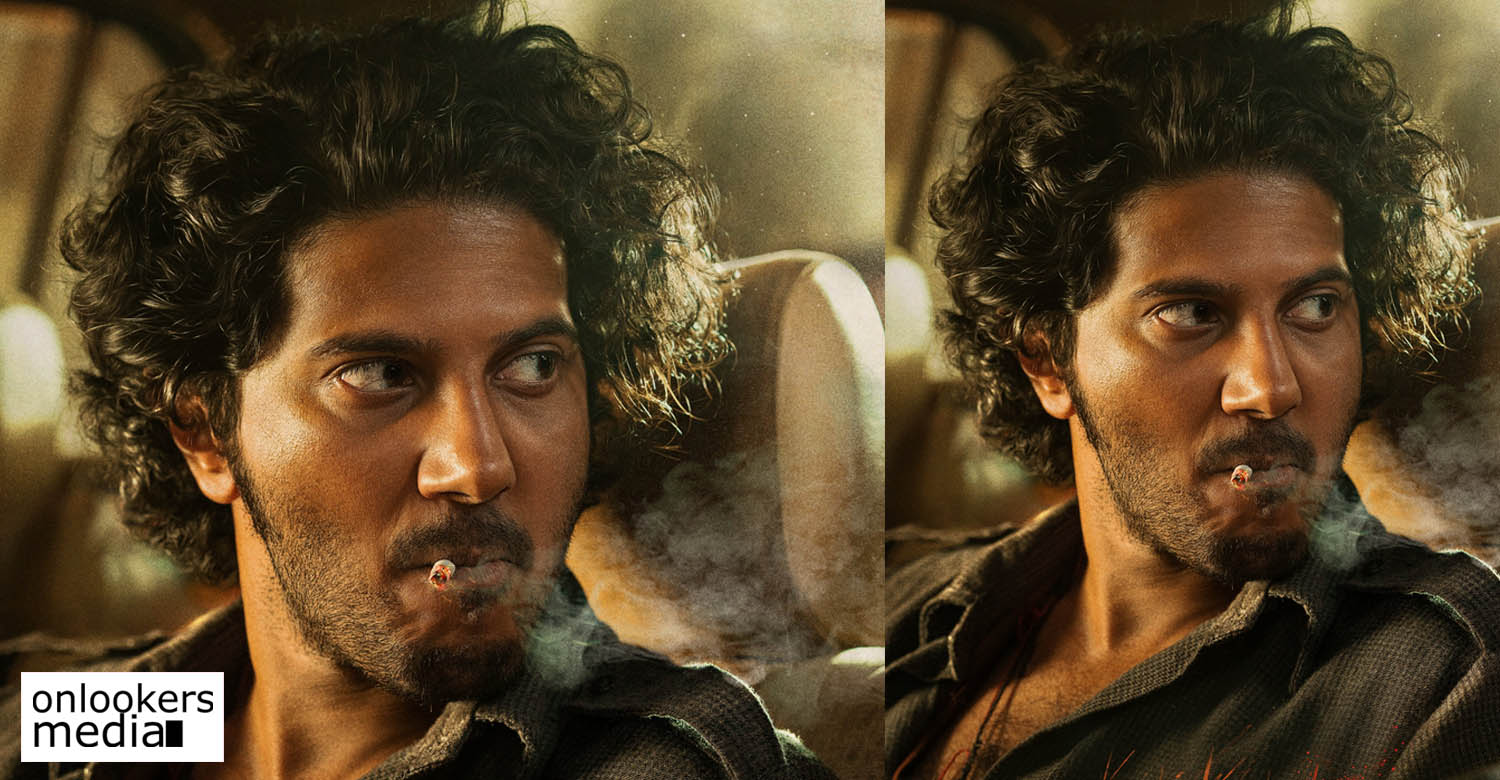 Dulquer Salmaan collaborates with Zee Studios; King of Kotha to be a pan-Indian film

Dulquer Salmaan’s production house Wayfarer Films is collaborating with Zee Studios for his upcoming film ‘King of Kotha’ (KoK). Billed as a big-budget action entertainer, the film will be out in Malayalam, Telugu, Tamil, Kannada and Hindi. Dulquer’s recent success with ‘Sita Ramam’ and ‘Chup’ has further established him in the pan-Indian market and this has inspired to decision to mount ‘King of Kotha’ on a bigger scale.

Speaking about the association, Dulquer Salmaan, “Wayfarer Films is proud to associate with Zee Studios for their maiden venture into the Malayalam film industry with our film “King Of Kotha” ! Zee Studios has been associated with some of the biggest industry hits across languages nationwide and it’s a privilege to partner with them to produce some of the best content we wish to bring to all of you. From pre-production to now begining principle photography, we feel we have found the best team with aligned interests to achieve our vision to the best of our abilities”.

Speaking about collaborating with Wayfarer Films, Akshay Kejriwal, Head – South Movies at Zee Studios shared, “We are extremely delighted and proud to collaborate with Dulquer and Wayfarer Films on this exciting film. KOK also marks our entry into the Malayalam film industry and we couldn’t be happier that the journey begins with this association. Dulquer has consistently entertained audiences across the Globe with his versatile performances and it is our absolute honour and privilege to present this film helmed by the supremely talented, Abhilash Joshiy. At Zee Studios, our aim is to create content that entertains people and this film is a positive step in that direction.”

In the first look of ‘KoK’, Dulquer is seen sporting a rugged look and smoking a cigarette. It reminds one of his look in his debut ‘Second Show’, which also had him as a gangster. ‘KoK’ is directed by debutant Abhilash Joshiy, who is the son of veteran director Joshiy. Abhilash Chandran of ‘Porinju Mariam Jose’ fame is scripting the film, first schedule of which is currently progressing at a brisk pace in Karaikudy, Tamil Nadu. 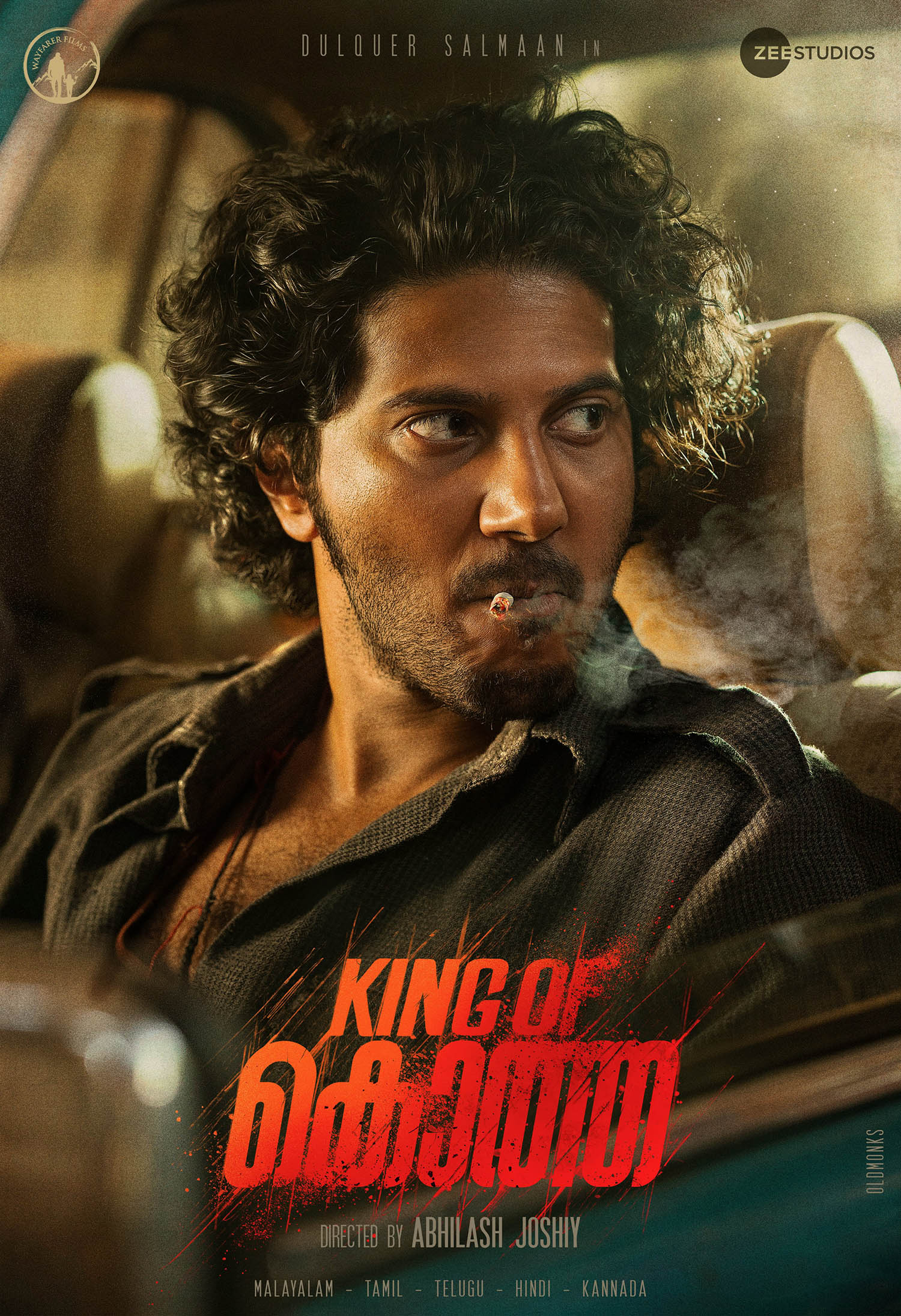 first look of King Of Kotha

Shoot wrapped up for Mammootty’s Christopher
Mohanlal and Lijo Jose Pellissery to team up for a wrestling-based film?
To Top