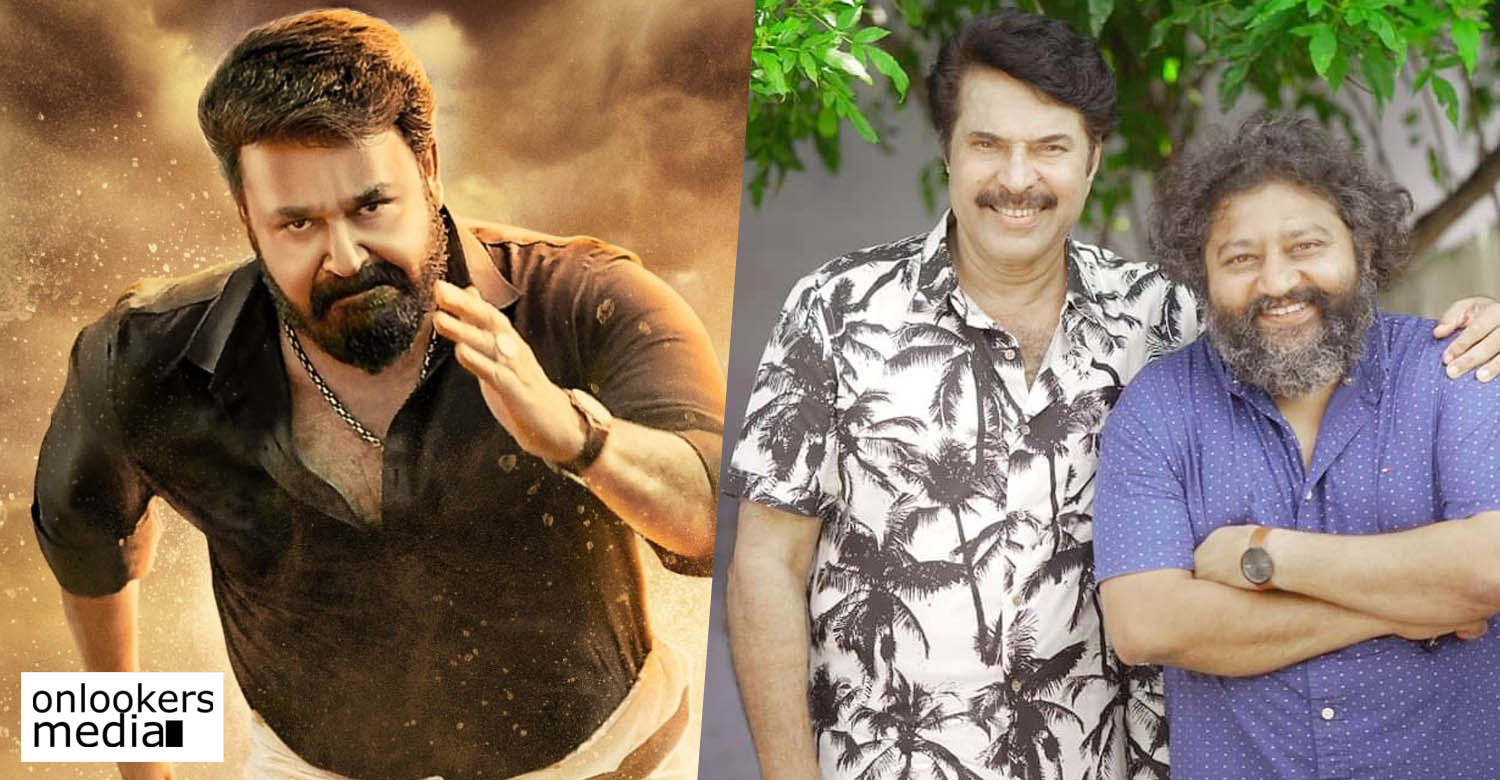 Mohanlal and Lijo Jose Pellissery to team up for a wrestling-based film?

It is widely speculated that Mohanlal and Lijo Jose Pellissery will be teaming up for a wrestling-based film set in a particular region in Andhra Pradesh. PS Rafeeque, with whom Lijo had collaborated for ‘Amen’, is said to be scripting this upcoming film. If reports are to believed, the makers are planning to shoot early next year.

Mohanlal had earlier committed for a film with former State Minister Shibu Baby John’s newly launched production house John & Mary Creative. Century Films and Max Lab partnered by KC Babu were also part of the production. Vivek of ‘Athiran’ fame was supposed to direct that film. But it is now heard that Vivek’s film has been dropped due to creative differences and instead, that date has been allotted to Lijo.

An official announcement is expected as soon as Mohanlal returns back after finishing the shoot of Jeethu Joseph’s ‘Ram’, which is currently progressing in London.

Dulquer Salmaan collaborates with Zee Studios; King of Kotha to be a pan-Indian film
Sarath Kumar joins the cast of Dileep-Arun Gopy film
To Top