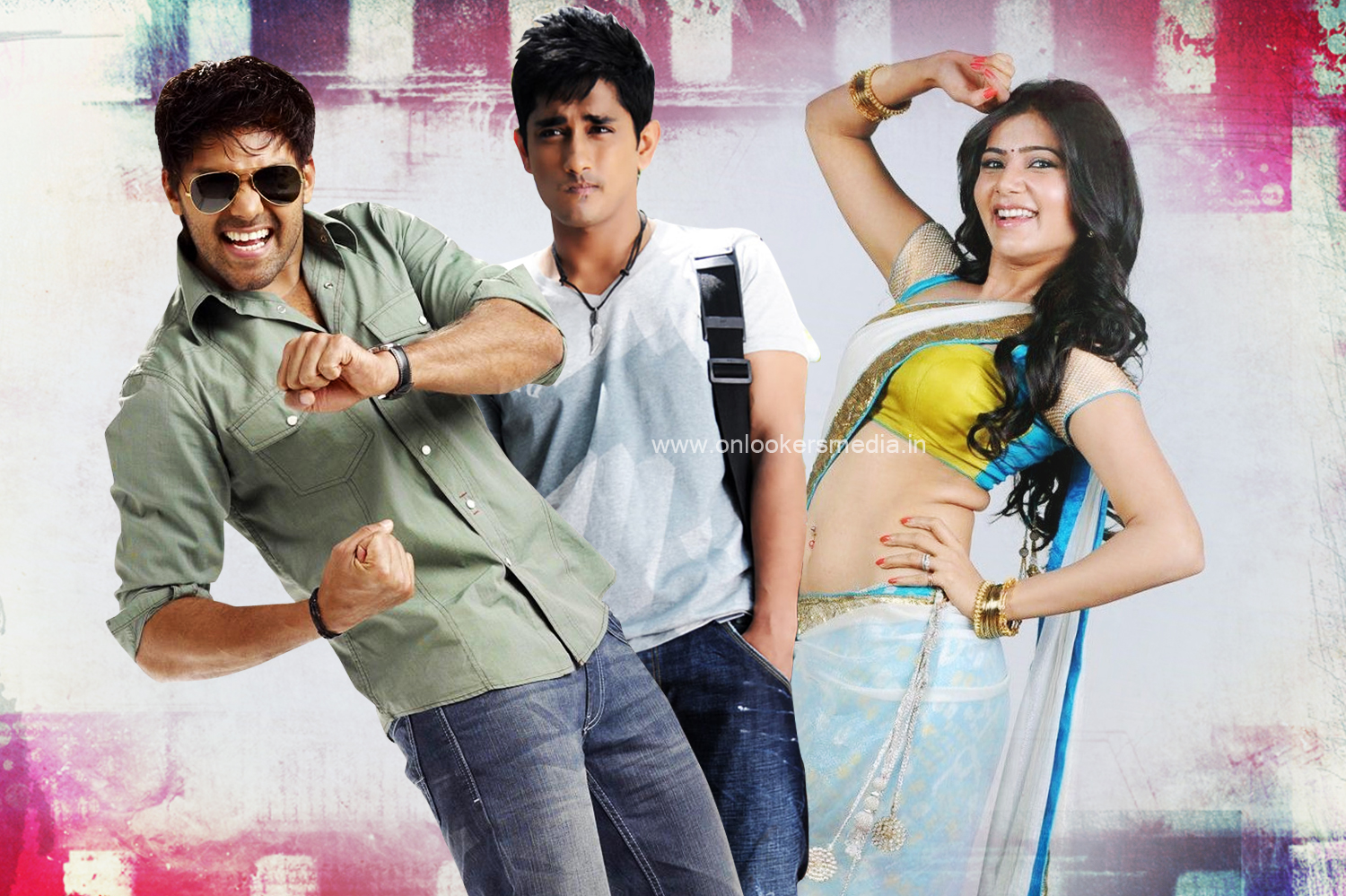 Bangalore Days is at top of ladder when it comes to the most successful movies in 2014. It toppled other movies to become the biggest commercial success of the year. The youth and the grown ups have welcomed the movie wholeheartedly. The movie was an unpretentious presentation of the lives of three cousins who want to celebrate their life as much as they can.  It also dealt with the serious topic of marriage and relationships. Nazriya’s Divya held the mirror to the hardships young girls face while attempting to cope with her new life, especially where your life partner is the exact opposite of yourself.  It also showed how crucial it is to find your true love and to follow the voice of your heart in order to find real happiness in your life.

It was noted earlier that the movie is already earmarked for the remakes in other languages such as Tamil and Telugu. However, Anjali Menon will not be in the charge of the remakes. That responsibility is on Bhaskar who has proven himself as a worthy candidate to reproduce the movie after his excellent directorial work in the Telegu movie Bommarillu. The movie reportedly has Siddharth, Arya, Nithya Menen, Samantha in the central roles.

Naga Chaithanya will join the cast for the Telugu replication. The latest word coming from the sources is that Bobby Simha who has delivered an impressive performance in the film Jigarthanda will also take part in the movie as another important character.  As per the information, he will participate in the Tamil version of the movie.  It is said that Sunil will reprise the role for the Telugu version of the movie.

Nithya Menen also appeared in the Malayalam version where she did the role of the girlfriend of Fahadh’s character Das. Though her character did not have a lengthy appearance, she played an important role in the character portrayal of Das. This time, she will be coupled with Arya. Samantha will fill in the shoes of Nazriya in the remake. As for the remaining cast, we are yet to receive verification as to which roles they will represent. They will commence shooting in March.