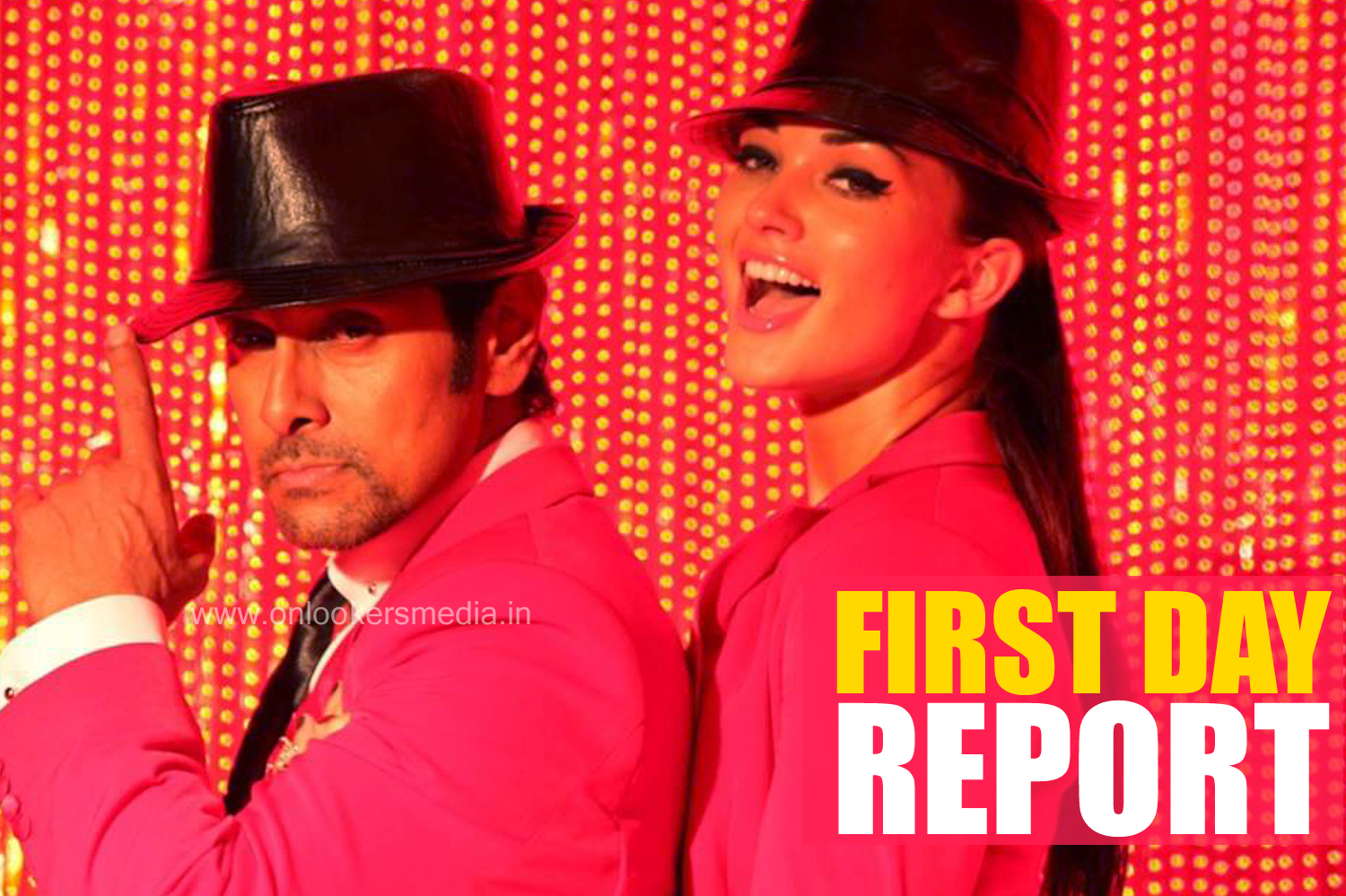 Earth-Shattering opening for Shankar’s ‘I’

Vikram-Amy Jackson starrer much awaited Shanker movie I got released worldwide today and it hit above 20000 screens worldwide. In Kerala it hit 200 screens and as per reports from the trade guides of the industry all the shows till now is houseful everywhere and had an earth-Shattering opening. Eventhough it is not confirmed, reports also says that the film had set the record of highest opening day collections ever in Indian film industry.

The film is dealing with love and revenge and Vikram had three getups in this film. He had acted as Lingeshan, a Tamilnadu Bodybuilder, lee a super model, and a henchback. The film is above 3 hours length. The DOP of the film was P C Sreeram and Music was done by none other than A R Rahman. The main characters are played by Vikram, Amy Jackson, Suresh Gopi, Upan Patel, Santhanam, Mohan Kapoor, Srinivasan etc and the reports from the theaters says that Vikram and Suresh gopi is getting much of the applause from the spectators. Earlier there was a rumour before the release of the film that Suresh Gopi does not have a promonent role in the film and that is why he is omitted from the teasers and trailer of the film. But after the release all is well now for the fans of Suresh Gopi.

The fans and film lovers are waiting for this AI spectacle to hit the screens for almost 3 years and the film had generated a great deal of hype before its release owing to multiple postponement of its releasing dates. However after release the film is getting Mixed opinion from the spectators. When it is surely a Mass masala entertainer for the common audience, it is not lived up to the hype which it created pre-release.

Reports are also suggesting that the script and direction of Shankar was not up to the expectations and film had remained only to a beautiful show of visuals and song sequences in most parts rather than telling a convincing story without much lag. Anyway we have to wait and see whether AI will be the biggest blockbuster of Indian cinema as expected or will it be a let -down for the Shankar fans as the film is getting mixed opinion. Time will tell it..

Shooting of Bangalore Days remake from March onwards
Will Pranav Mohanlal be on the silver screen in 2015..?
To Top