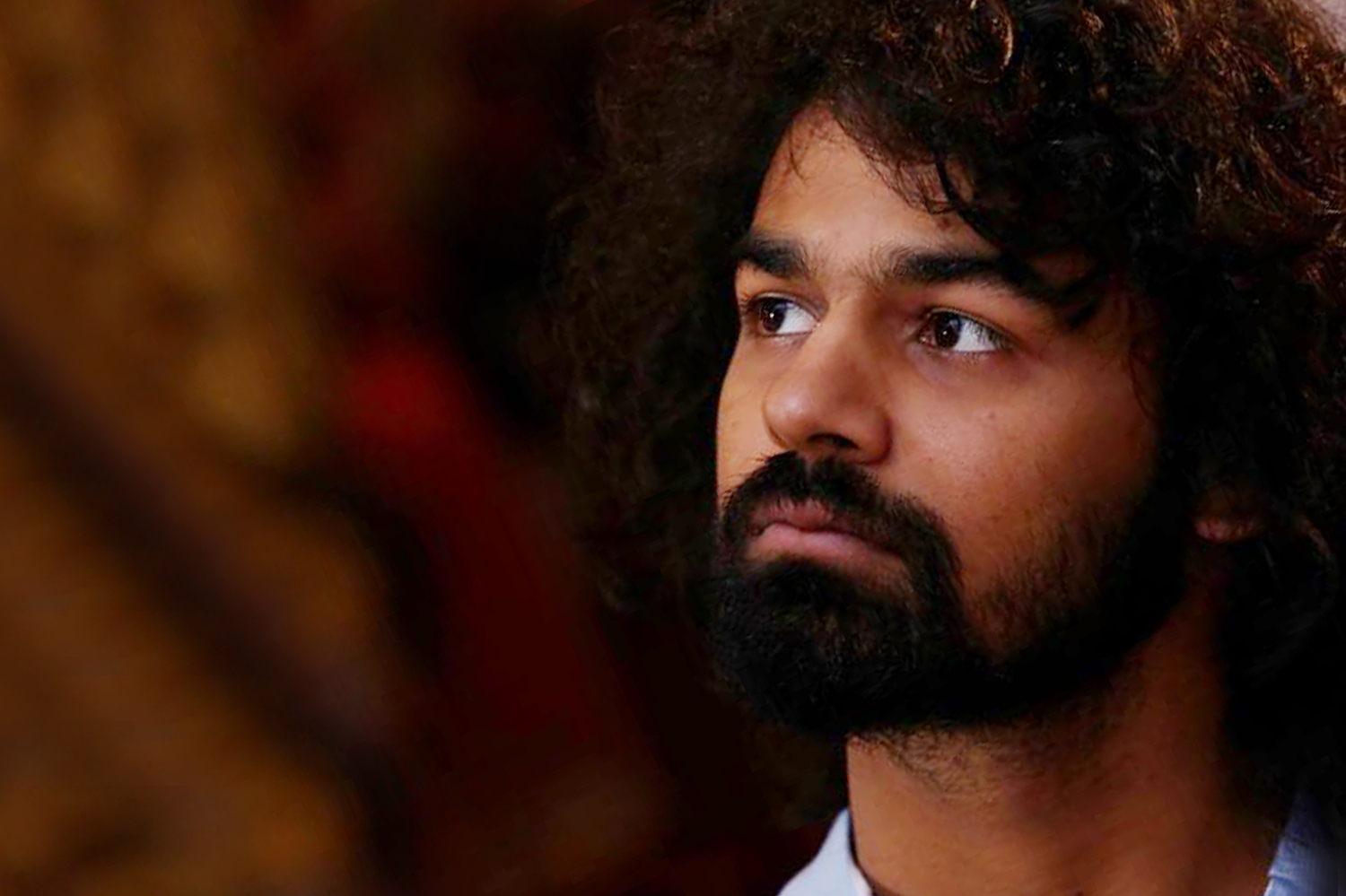 Mohanlal, the name is enough for Keralites. Yes, he is the most loved son of Malayalees and without no doubt we can the best actor India has ever seen. So when it comes to the matter of his son Pranav, Malayalees are eager to see him on the screen and many of them hoping that Pranav will create magic on the screen like his father. When Mega star Mammootty’s son Dulquer Salmaan came to Mollywood as an actor he got a great welcome from the fans of Mammootty and common malayalees alike. He is now fairly a good crowd puller owing to the fan power of his Father and the ones he created with his films.

When it comes to Mohanlal, He is the star with most number of fans in kerala. In star value and popularity there is no one near him as trade guides says. So if Pranav comes onto the world of acting and to Mollywood he will have great opportunity to become a star and if he able to show his talents, with the ultra -fan of his father, he can become one of the biggest crowd puller of Mollywood like his father. But the thing is that Pranav is not yet said yes to any directors who approached him with the offer to act in their films. He had decided to go the other way and wants to work behind the camera. He was the assistant director of Jeethu Joseph in Paapanaasham which was the tamil remake of Malayalam Blockbuster Drishyam. He is currently assisting Jeethu in Malayalam film Life of Josootty starring Dileep. When Mohanlal was asked about this, he said that it was pranav’s decision and he will decide what to do with life and Mohanlal said that only Pranav’s decision is going to matter and he won’t be forced to do anything out of his interest.Pranav has acted as a child artist in Major ravi’s film Punarjani and won the state award for best child actor for his performance. He has also seen in one shot of Sagar Slias Jacky directed by Amal Neerad and also in Thambi Kannanthanam ‘s film Onnaman.Later he went for his studies in Australia and later travelled around the world and went for Himalayan exploration etc for a part of his research and travelling is a passion for him.

Kamal hasan told that Pranav had a bright future in direction while he was working for Papanaasham. Any way Many young directors of Mollywood is waiting with stories suited for pranav and eagerly waiting to hear “Yes” from Pranav Mohanlal.