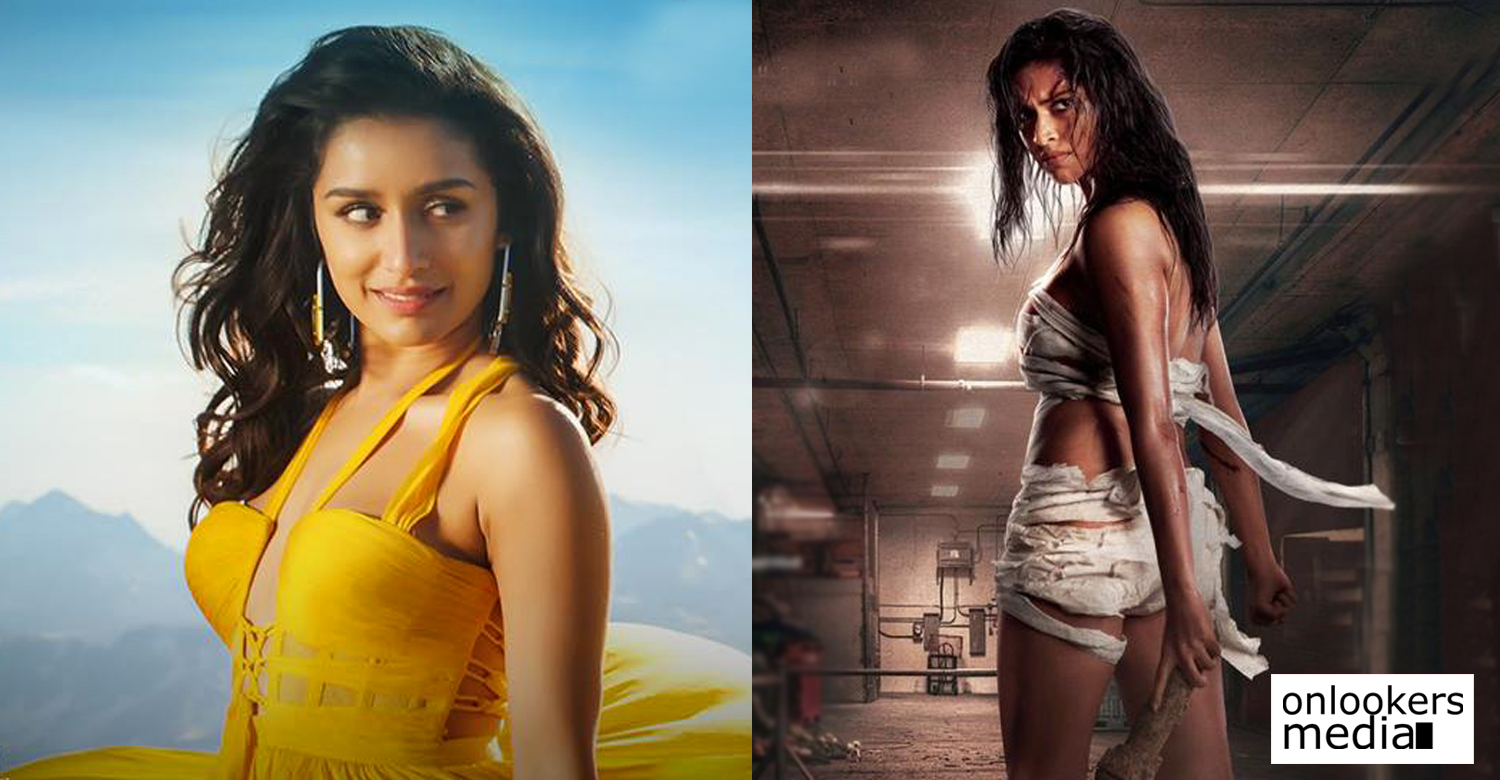 As per reports from Kollywood medias, the Amala Paul starrer ‘Aadai’ is getting remade in Hindi. Shraddha Kapoor has been approached to play the lead role in the film. Producer Arun Pandian, who had acquired the remake rights of the film, has now sold it to a popular production house in Mumbai. More details are expected to be revealed in the coming days.

During its time of release last year, ‘Aadai’ had created a quite a buzz. The film directed by Rathna Kumar caught attention for Amala Paul’s bold portrayal of a rebellious young woman who gets trapped naked in a building. It garnered mixed response but the makers were lauded for attempting such a concept and pulling it off without crossing the line of voyeurism.

Initially it was reported that Bollywood actress Kangana Ranaut would star in the Hindi remake of ‘Aadai’ in Hindi but it was later denied as rumours.