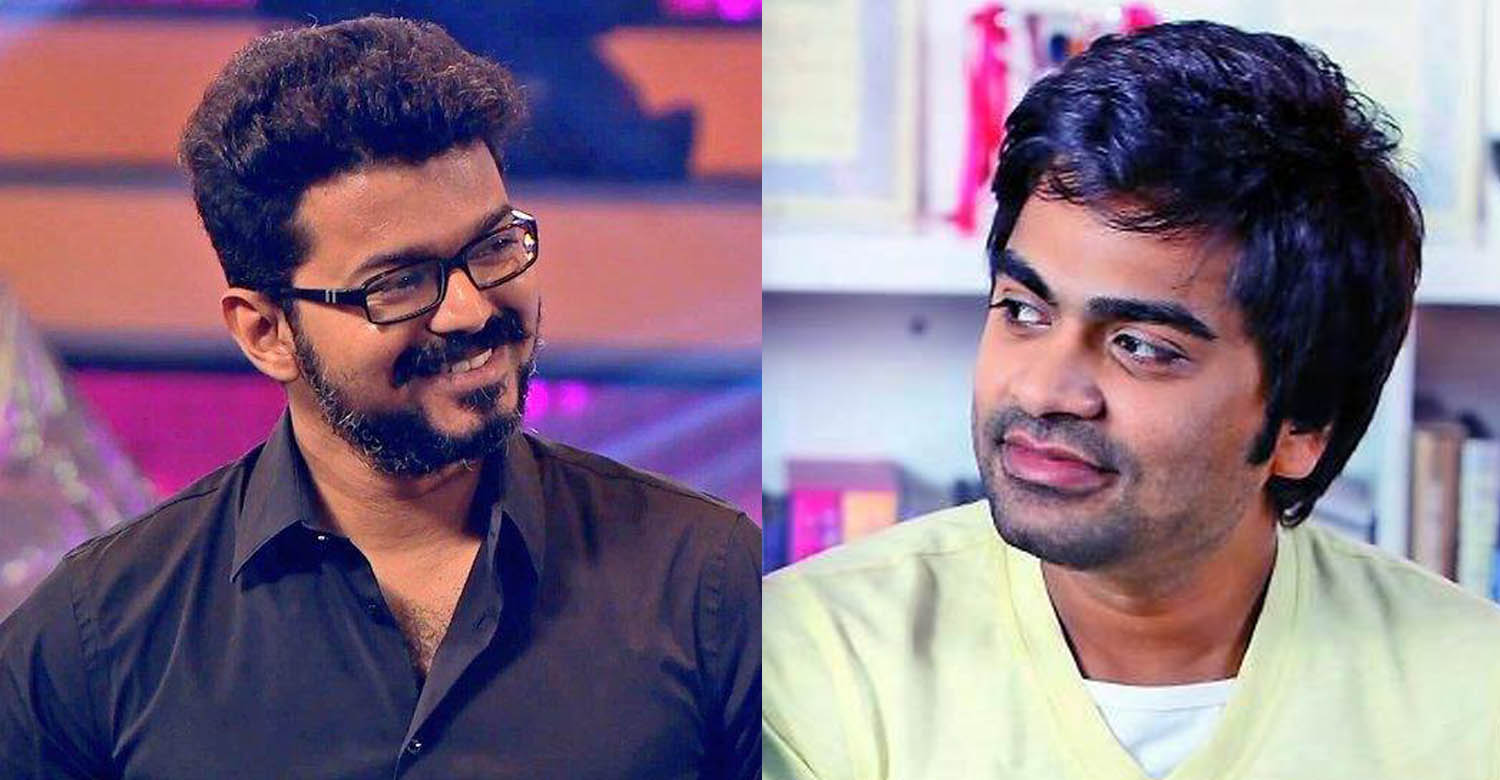 Simbu to compose music for Vijay 62?

Popular Tamil actor Simbu has worn quite a few hats in his decade long tryst with movies. Like his father T Rajender, he has also tried his hand in direction, screenwriting, playback singing, lyric writing and music direction.

According to latest reports from Kollywood, Simbu is being considered to compose music for Ilayathalapathy Vijay’s next after his ongoing movie with director Atlee.

The movie, tentatively titled as Vijay 62, will mark the third time joining of the Thuppaki duo of AR Murugadoss and Vijay. This yet to be titled movie will be funded by Lyca Productions who were also the producers of the duo’s earlier outing Kaththi.

Reports about Simbu composing music for the movie has been doing the rounds in social media pages, but there is still no official confirmation regarding the same.
Simbu is also scoring the music for Santhanam’s upcoming film Sakka Podu Podu Raja.

Vijay, meanwhile is busy shooting for his next with Theri director Atlee. The actor is reportedly playing a triple role in this movie which features Samantha Ruth Prabhu, Nithya Menen and Kajal Agarwal as the female leads.

The star studded cast also includes SJ Suryah, Sathyaraj, Vadivelu, Sathyan and Kovai Sarala. KV Vijayendra Prasad who has scripted big budget blockbusters like Baahubali and Bhajrangi Bhaijaan has written the screenplay for the movie. A R Rahman is the music director for this movie funded by Sri Thenandal Films.

Apart from being a good actress, Manju Warrier is a great personality: Amala Akkineni
Pulimurugan nearing 175 days in Kozhikode and Ernakulam
To Top