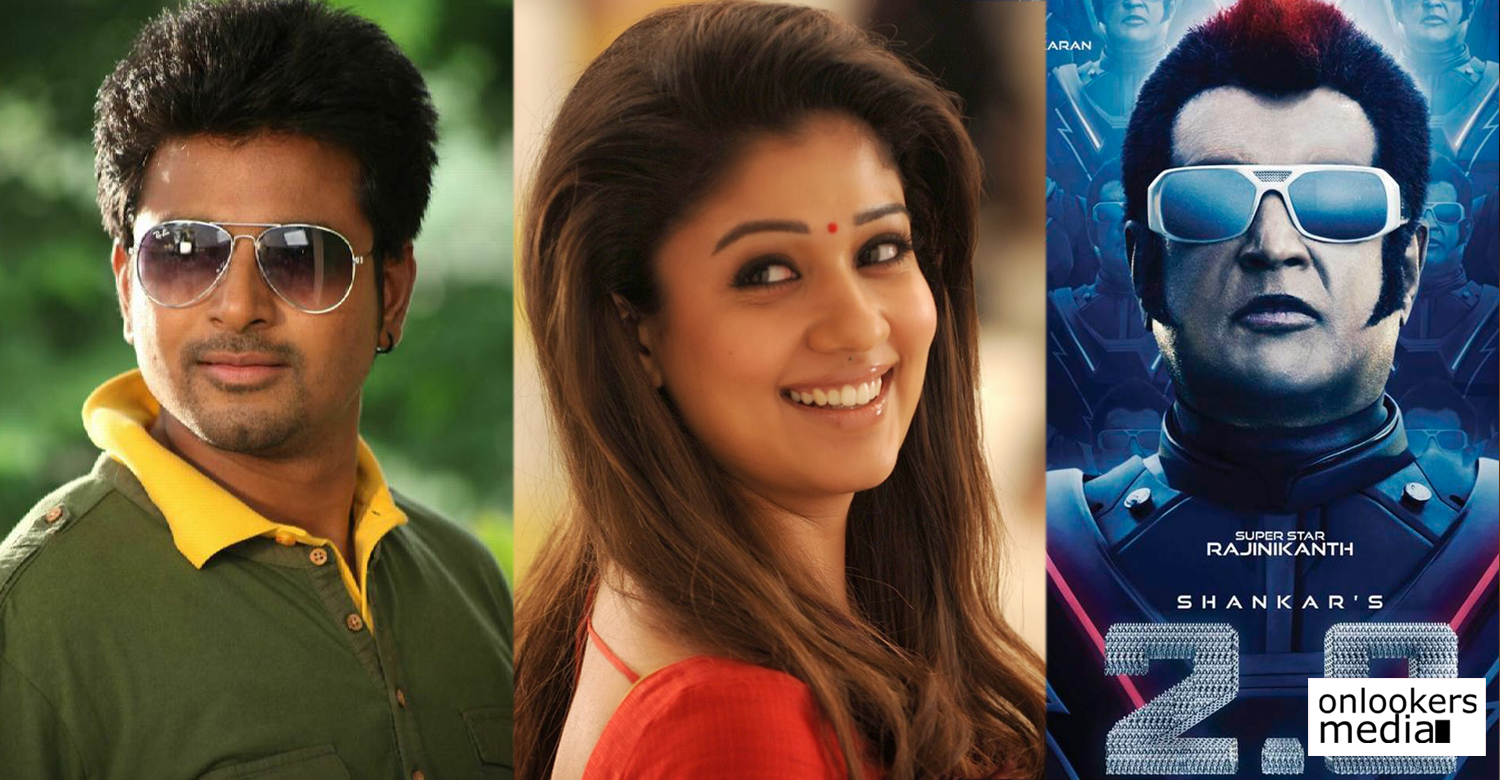 Sivakarthikeyan launches Nayanthara’s next to be produced by 2.0 makers

Nayanathara is called as the ‘Lady superstar’ of South Indian cinema for a reason. She is probably the only actress who has been getting so many heroine-centeric movies. Just like in the case of leading male stars, scripts are being written for Nayanthara. Of late, the actress has been on a signing spree committing for some big projects.

Latest to the list is Co Co, another female oriented film to be directed by debutant Nelson Dilipkumar. The movie was launched today by Sivakarthikeyan through his official Twitter handle. He shared the movie’s motion poster which introduced the cast and crew members.

Director Nelson had earlier made a movie titled Vettai Mannan with Simbu, Hansika and Jai in the lead roles but it got shelved due to some unknown reasons. He is also the creative director of the Bigg Boss Tamil show.

Lyca Productions, one of the most established banners in Kollywood, is funding this movie. They have produced biggies like Vijay’s Kaththi and Chiranjeevi’s Khaidi 150. They are also funding the upcoming big ticket films like Rajinikanth-Akshay Kumar starrer 2.0 and Kamal Haasan’s Sabash Naidu.

Nayanthara, of late has been taking up only projects that offer her good scope for performance. Ko Ko is a dark comedy and the movie also stars Saranya Ponvannan and Yogi Babu in prominent roles. Anirudh will be handling the music department in this upcoming movie. Unlike other heroines, Nayanthara is very particular that her character has prominence in the movie’s storyline. She has a slew of films in her kitty; both with new age filmmakers and veterans. Her next release is Velaikkaran, directed by Mohan Raja. She will be sharing screen space with Sivakarthikeyan and Fahadh Faasil in this movie, tipped to be a socially relevant commercial entertainer.

Watch the making video of Rajinikanth-Akshay Kumar starrer 2.0!!
KRK calls Ajith ‘old’, says he will get to play only ‘father’ roles in Bollywood
To Top