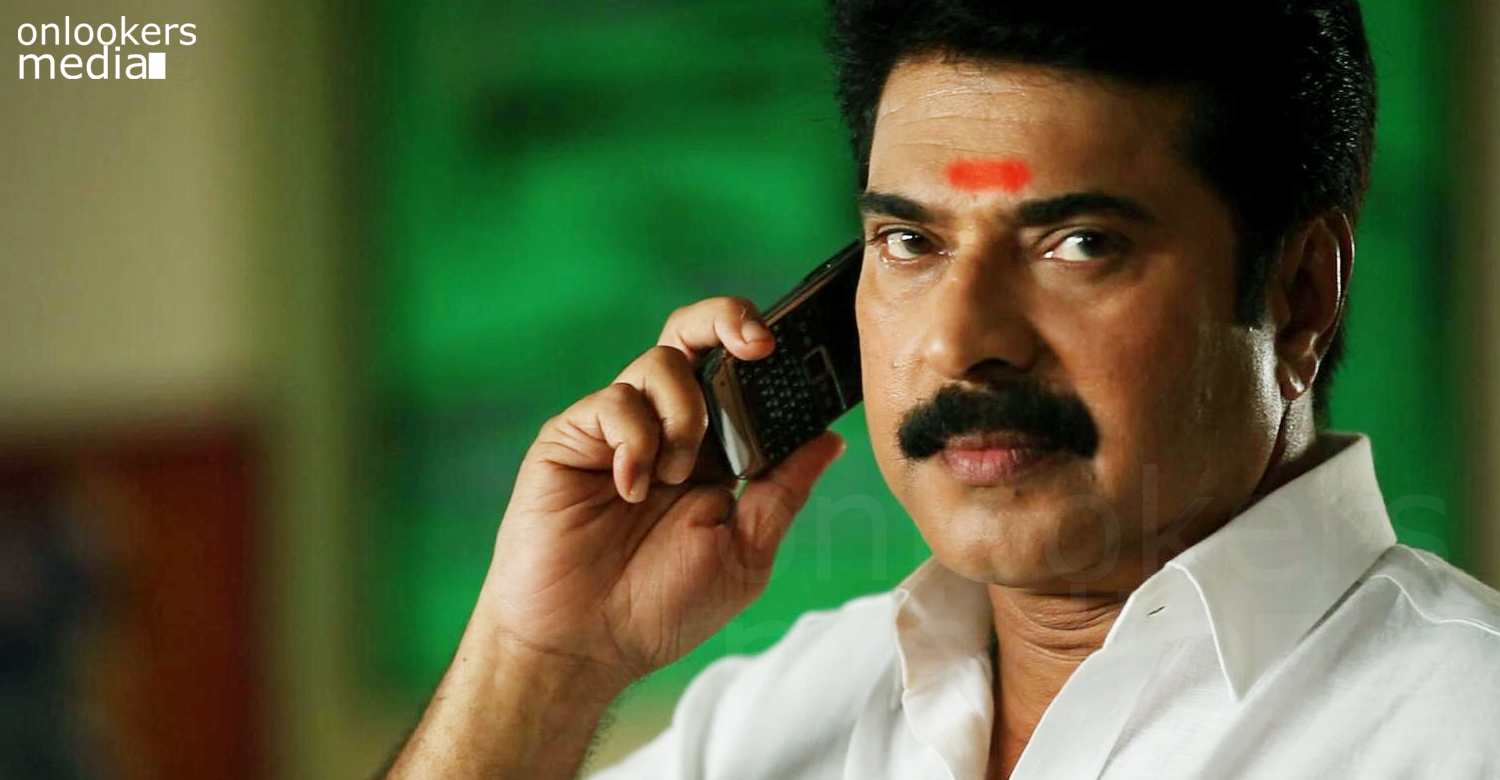 The report has already been out some months back that Megastar Mammootty is all set to play the popular CBI character named Sethuramayyar again on screen. Earlier there were some reports that Mammootty was not keen to do the character again as he thinks that the days of Sethuramayyar is over. Some reports also said that he lost his confidence over the writer of the film SN SWamy and director of the series, K Madhu. But blowing away all that rumors it is almost confirmed now that Mammootty will again play the character of Sethuramayyar from CBI and Script writer SN Swamy now revealing more about the upcoming project to media.

SN Swamy says that they are all set to begin the film by the end of the coming April and as usual K Madhu will create the visual language of the film. SN Swamy told to media that he can’t reveal much about the storyline but it will such a tight thriller that the spectator cannot even predict what will happen in the next second in the movie.

Apart from Mammootty it will have Renji Panicker, Sai Kumar etc and other artists are not yet decided. It will have importance to female characters and who will play those characters will be decided later. The flick will be financed by Swargachithra Appachan and SN Swamy denied the rumor that it will be the last film of CBI series. He said that it may happen again or may not happen. They are deliberately not going to end it. The news of Suresh Gopi’s participation in the film was also denied by the writer.

I am not acting in Vijay 60, says Miya !
Prithviraj Sukumaran’s 4 films to run at the same time in theaters from this Friday
To Top