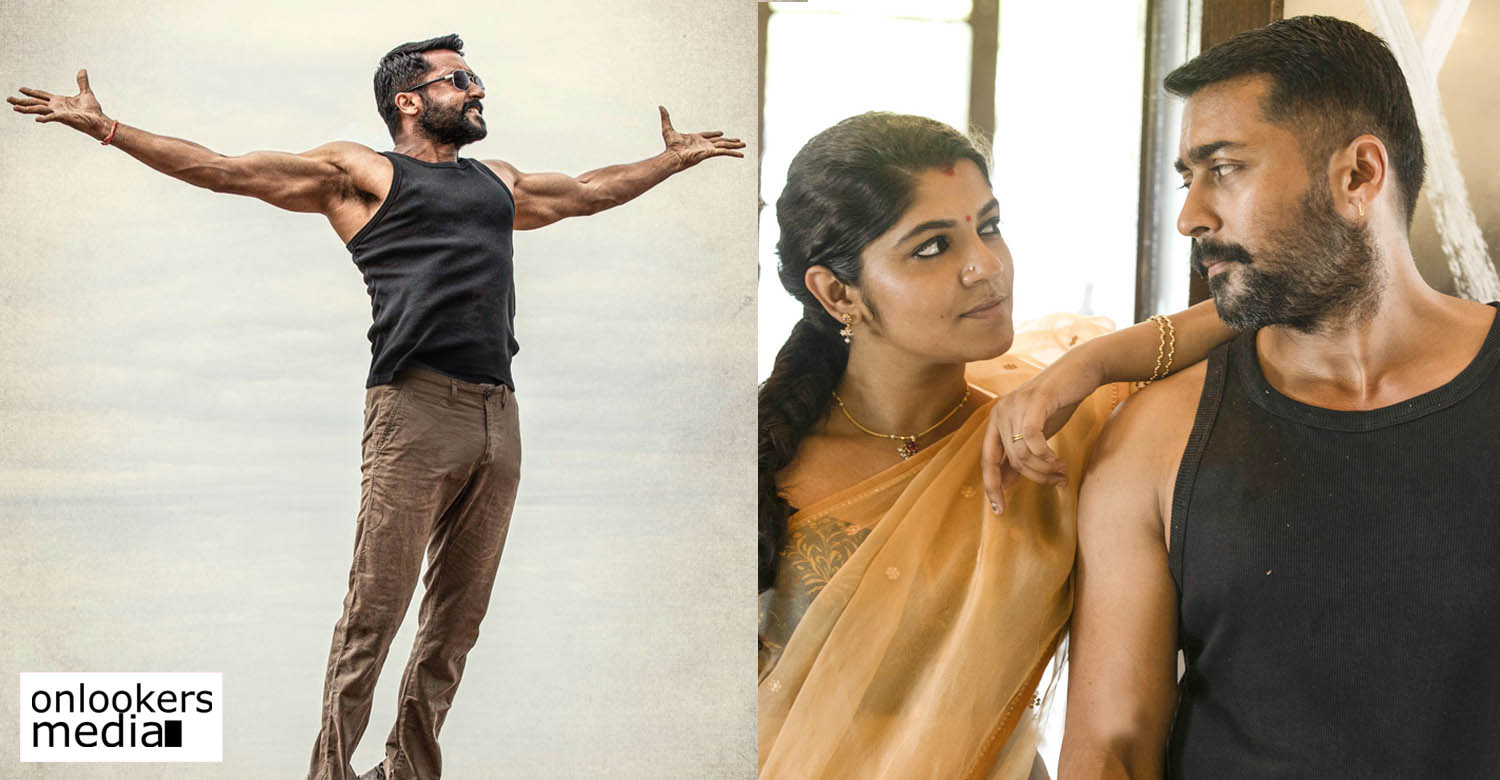 The 24th Shanghai International Film Festival is scheduled to be held from June 12 to 15 this year in Shanghai.

Earlier, ‘Soorarai Pottru’ had made it to the list of 366 films eligible for Best Picture in the Academy Awards. The film joined the Oscar race under the categories of Best Actor, Best Actress, Best Director, Best Original Score and a few other categories. It was the only Indian film amongst the films eligible for nomination at this year’s Oscars.

‘Soorarai Pottru’ directed by Sudha Kongara is about the story of a common man’s journey from humble backgrounds to accomplish his dream of launching an airlines service with the aim of serving the underprivileged. The film is inspired from the real life of Captain GR Gopinath, the founder of Air Deccan. Aparna Balamurali and veteran Urvashi also played key roles in it.

Asuran is a film that really jolted me: Vicky Kaushal
Rajinikanth gets second dose of Covid-19 vaccine
To Top