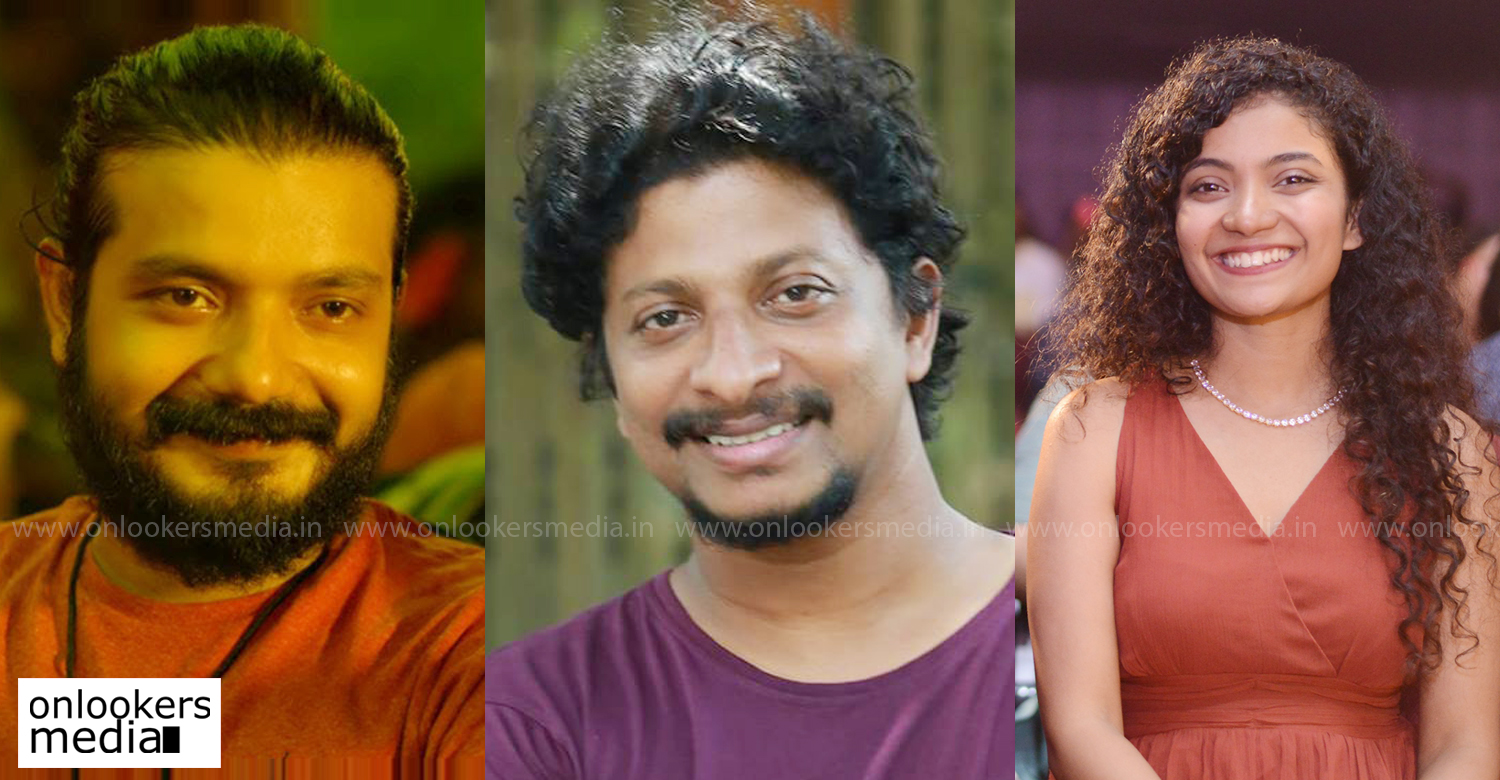 Actor Muhammad Musthafa, noted for his roles in ‘Paleri Manikyam’, ‘Bhavuttiyude Naamathil’ and ‘Penpattanam’, is turning a director. His debut film will have Sreenath Bhasi and ‘Kumbalangi Nights’ fame Anna Ben in the lead roles. Musthafa has brought together a great team comprising of some highly promising talents.

The cast includes Roshan Mathew, ‘Thamaasha’ fame Navas Vallikkunnu, Sudheesh, Jaffer Idukki, Vijileesh, Nisha Sarangh and many others. On the technical front, Jimshi Khalidh of ‘Anuraga Karikkin Vellam’ fame will be cranking the camera and music will be composed by Sushin Shyam. The film, which is yet to be titled, will be produced by Kadhaas Untold.

Musthafa is a familiar face in director Ranjith’s films. Though he couldn’t make it big as a commercially successful actor, he had won a special mention for his acting in the film ‘Ain’ in the 62nd National Film Awards. His directorial debut has a solid team behind it, so expectations are on the higher side. More details will be officially announced soon.

And The Oskar Goes To, Olu and Uyare among 28 films competing for India’s Oscar entry
Kunchacko Boban and Joju George in Martin Prakkat’s next
To Top