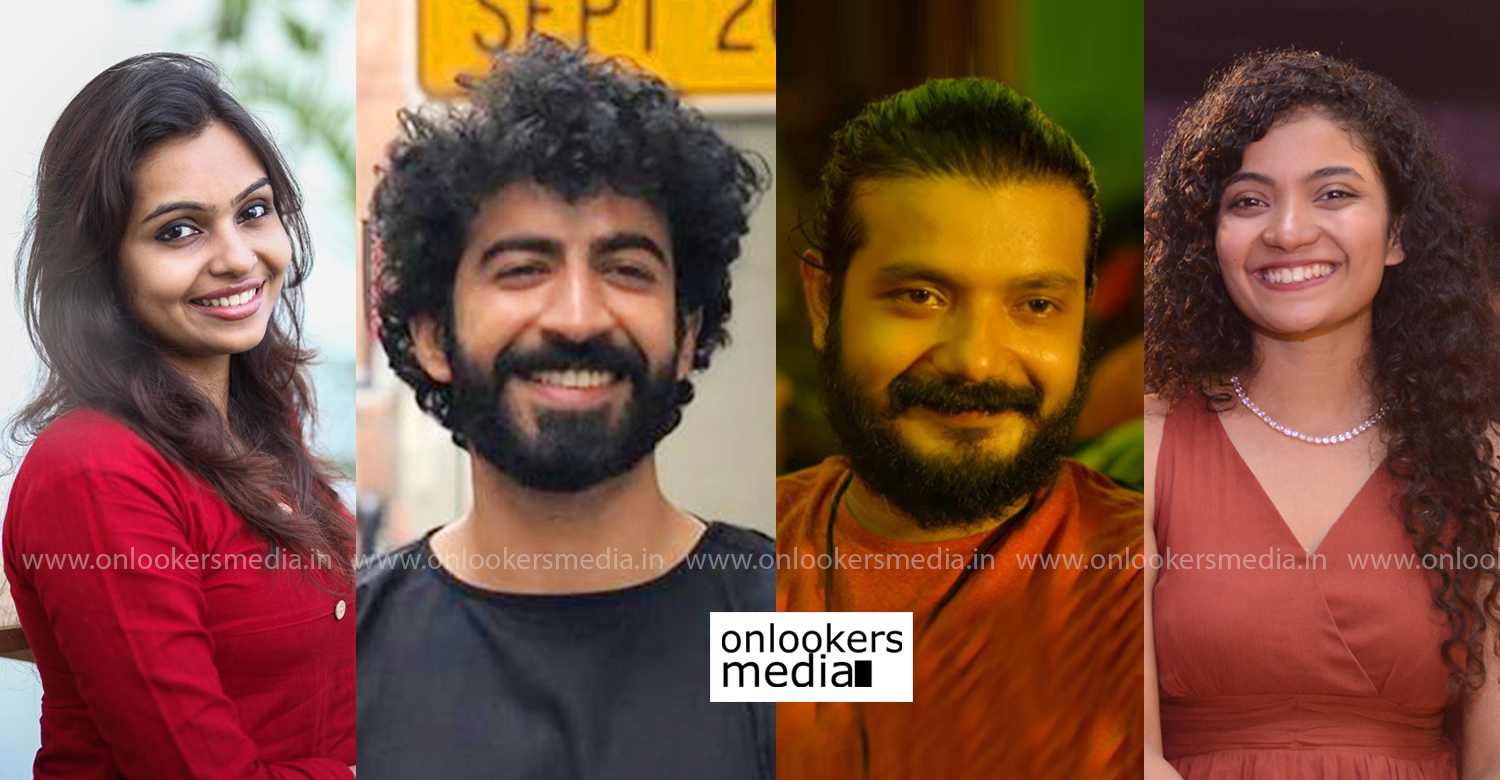 New gen actors Sreenath Bhasi, Anna Ben, Roshan Mathew, Tanvi Ram and Sudhi Koppa are coming together for a new film titled ‘Kappela’. Actor Muhammad Musthafa is making his directorial debut with this film. It is being Vishnu Venu under the banner of Kadhaas Untold. The title launch event was held last day in Kozhikode. Megastar Mammootty shared the poster online through his social media handle.

Musthafa is a regular in director Ranjith’s films. He is noted for his roles in films like ‘Paleri Manikyam’, ‘Bhavuttiyude Naamathil’ and ‘Penpattanam’. He had also won a special mention for his performance in the film ‘Ain’ at the 62nd National Film Awards.

For his directorial debut, ‘Kappela’, Musthafa has brought together an impressive team comprising of some highly promising talents. The supporting cast includes ‘Thamaasha’ fame Navas Vallikkunnu, Sudheesh, Jaffer Idukki, Vijileesh, Nisha Sarangh and many others. Musthafa has scripted the film jointly with Nikhil Vahid and Sudhas. On the technical front, Jimshi Khalidh of ‘Anuraga Karikkin Vellam’ handles the camera, music is composed by Sushin Shyam and editing is done by Noufal Abdullah.

Shah Rukh Khan to remake Asuran in Hindi?
Karthi pens a heartfelt message thanking for Kaithi success; Confirms that Dilli will be back!
To Top