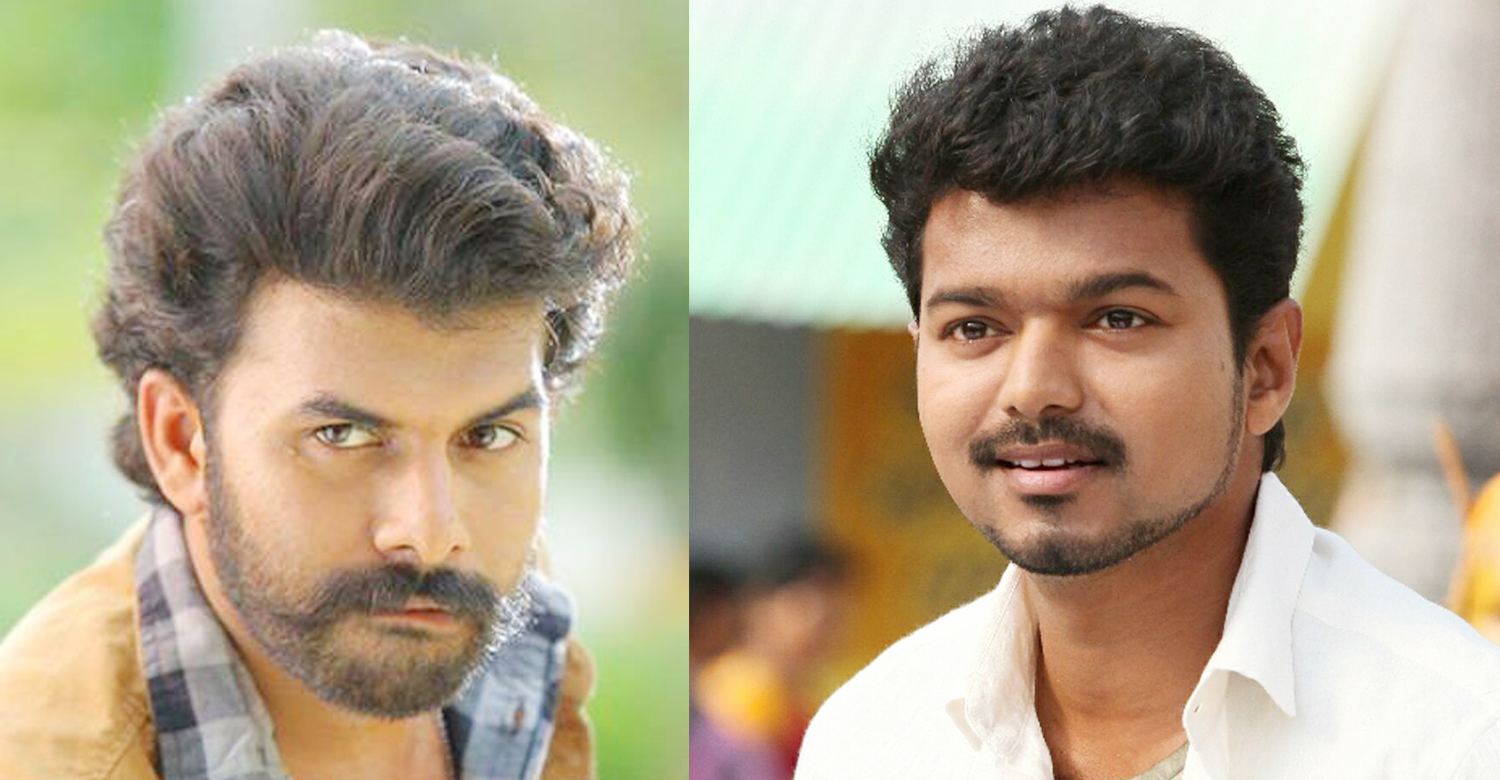 We have a big news to share with you all, especially for Vijay fans in the state. Sunny Wayne will be playing a hard core Vijay in his upcoming movie directed by Jijo Antony.

The movie is titled as Pokkiri Simon, Oru Kaduththa Aaraadhakan.

The actor himself made the announcement through Facebook live from Sree Vishak theatre, Trivandrum.

He was in the city to watch the re-release of the blockbuster movie with Vijay fans. The actor was accompanied by director Jijo Antony, scriptwriter K Ampady, producer Krishnan Sethukumar.

Sunny Wayne along with the other crew members watched the movie with Vijay fans. After the movie he said, the atmosphere was electrifying and he hoped that the same energy will reflect on their movie as well.

Director Jijo Antony said that the movie will focus on the energy, angst, pain, laughter, actions and pain in the life of a hard core fan.

It will be an out and out colorful entertainer. Krishnan Sethukumar is producing this movie under the banner Srivari Films.

It is a known fact that Vijay enjoys the largest popularity for an actor from outside the state. Most of his movies have a huge release on par with the superstars of the state.

Recently, the distribution rights of his upcoming movie Bairavaa was bought for a record amount. So, a movie about the life of a hard core Vijay fan will be relatable to many youngsters in the state.

Jijo Antony made his debut through Konthayum Poonulum starring Kunchacko Boban in the lead. The movie was both a critical and commercial failure.

Later he did Darwinte Parinamam with Prithviraj Sukumaran in the lead which was again a failure. So he will looking forward to correct his mistakes and deliver a commercial success with this movie.