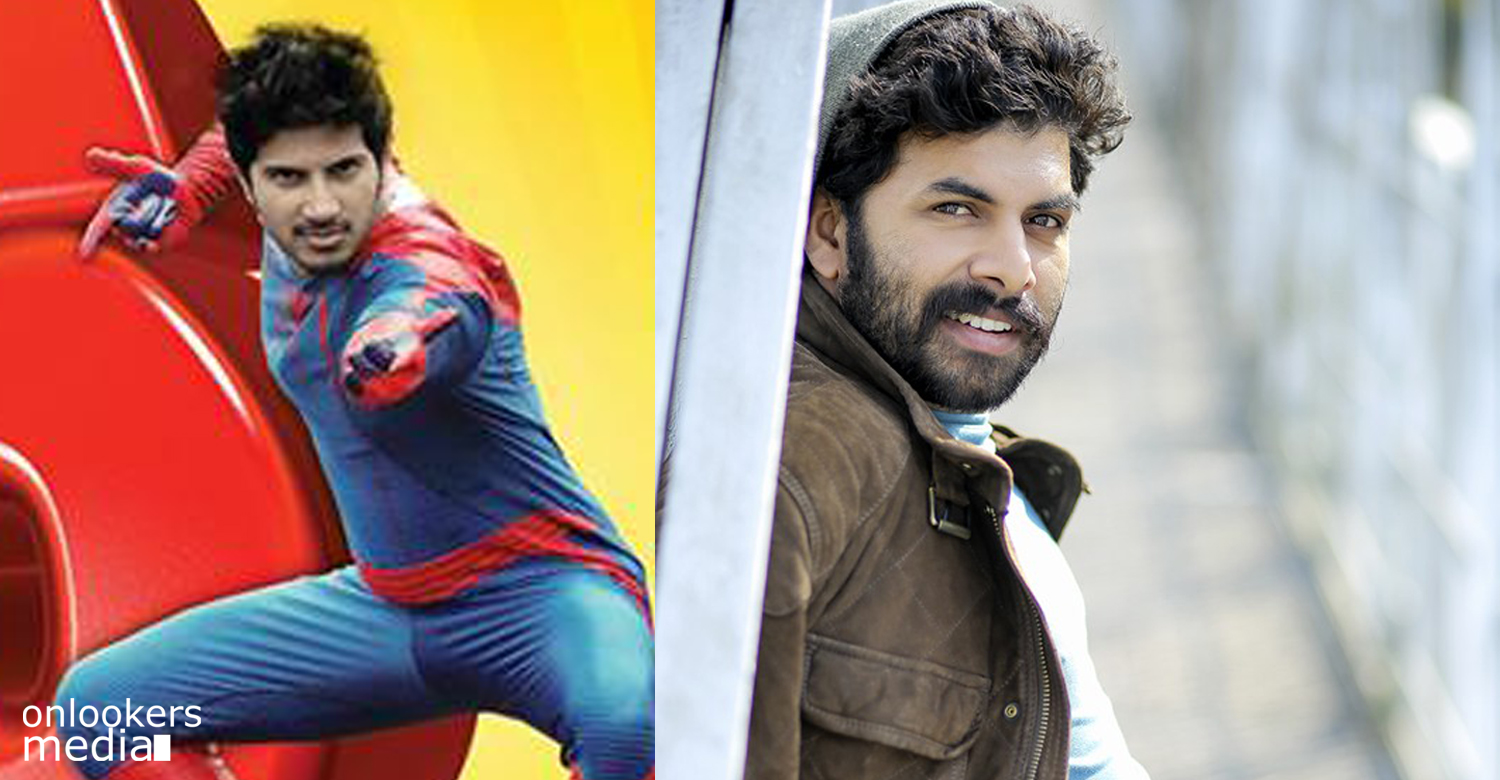 For last few days there were many fake news spreading in social media in the name of popular people. From political parties to hardcore fans of actors creating these kind of fake news and spreads through social media platforms. Political parties uses the name of celebrities to spread their ideologies and attract people towards it. Some others are creating fake news against actors in order to just make them a subject of fun in front of other. Young star Dulquer Salmaan was the latest on their list as fake news spread against him.

Dulquer had replied to those who said that he is going to be a part of Spider man and Fast and furious by tweeting some famous dialogues from the movies like Nadodikkattu and Thalayina Manthram. He said “Ethra Manoharamaaya Nadakkatha swapnam” (dialogue from Nadodikkattu) about the spider man news. And about the Fast and Furious news, he tweeted that “Nammal ee poly technique onnum padichittilallo..athu kond yanthrangalude pravarthanam onnum nammukku ariyilla..”, which is a really funny dialogue from Thalayina Manthram movie.

Also Read : Dulquer with Hilarious replies related to the speculation of his participation in Spiderman and Fast and Furious 8

Sunny Wayne had tweeted that “Aasan vitta sthithikku ini njan onnu try cheyyam..”, which means that now he will try to do that roles as Dulquer Salmaan had let it go. He and Dulquer had just trolled the ones back who just made fun of them by spreading fake news against them and make them an object of fun in front of others.

Earlier Prithviraj, Neeraj Madhav, Balachandra Menon etc had come with Facebook posts against those who used their names to spread political propagandas. Prithviraj even called them closet geniuses as well.

Will Theri collect 100 crore even before release as a pre-release business ?
Nadirsha all set to direct his next film Kattappanayile Hrithik Roshan
To Top