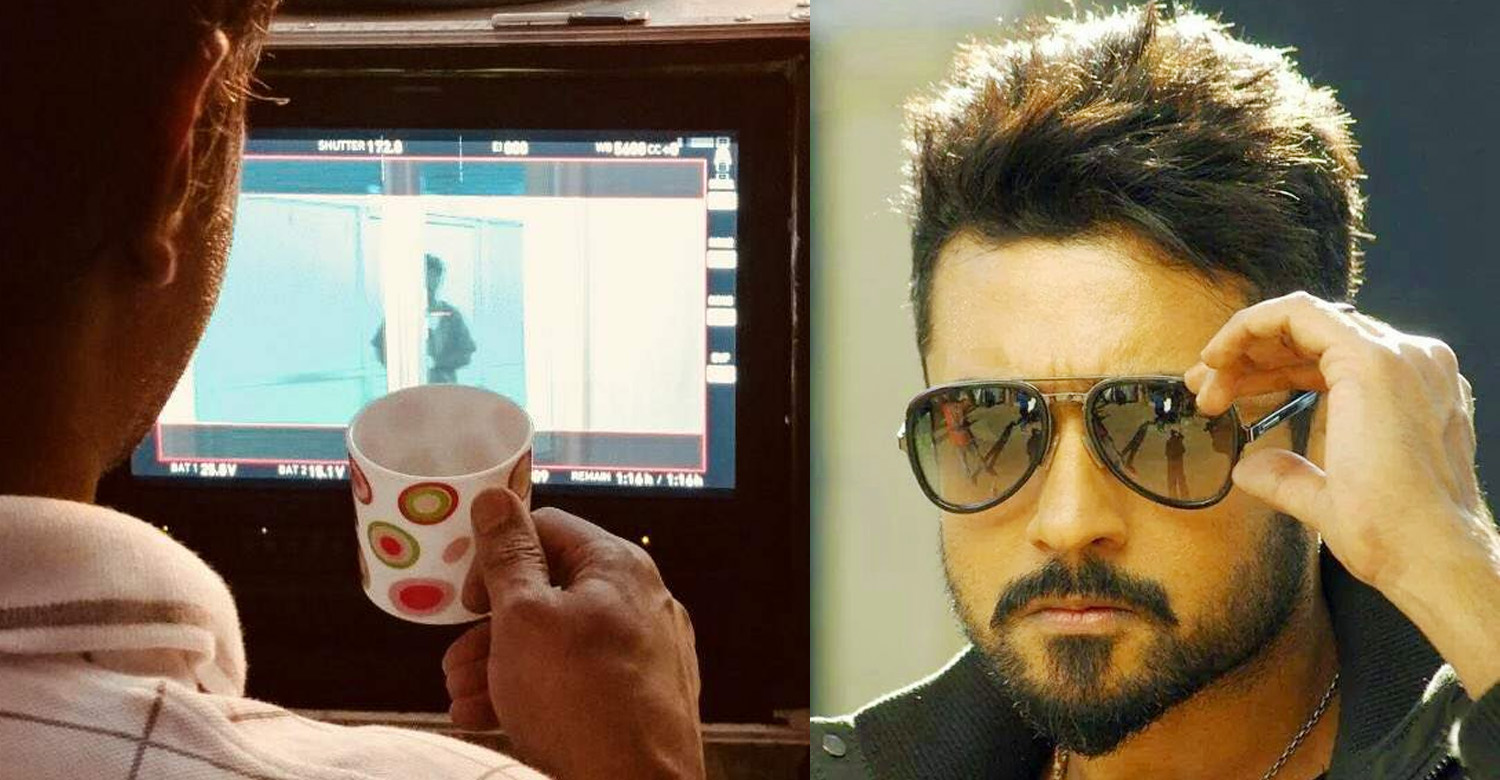 Suirya is currently on a high after the great audience response for his Pongal release Thaana Serntha Koottam (TSK). The movie directed by Vignesh Shivn has got a good opening at the box office and is expected to continue the same way in the coming weeks also. Meanwhile, Suriya’s next with ace filmmaker Selvaraghavan went on floors today in Chennai.

This yet-to-be-titled movie has South sensation Sai Pallavi and Rakul Preet Singh as the female leads. It is a very interesting casting as heroines in all Selvaraghavan film have had great scope for performance. Both Sai Pallavi and Rakul are known to be talented actors, so the director will be trying to explore their acting prowess to the maximum.

Selvaraghavan is noted for his films like Kaadhal Kondein, 7G Rainbow Colony, Pudhupettai, Mayakkam Enna etc. The director enjoys a cult status among the Tamil cinema audience. Him teaming up with Suriya is a matter of excitement not just for the fans, but for the commoners as well. He is expected to give a new makeover for Suriya in this movie. Recently, the director had said that he never enjoyed scripting a film as much he did for this film.

SR Prabhu of Dream Warriors Pictures is funding this movie. Yuvan Shankar Raja has been brought on board to compose the music. More details regarding the title and other cast and crew members is expected to be made very soon.