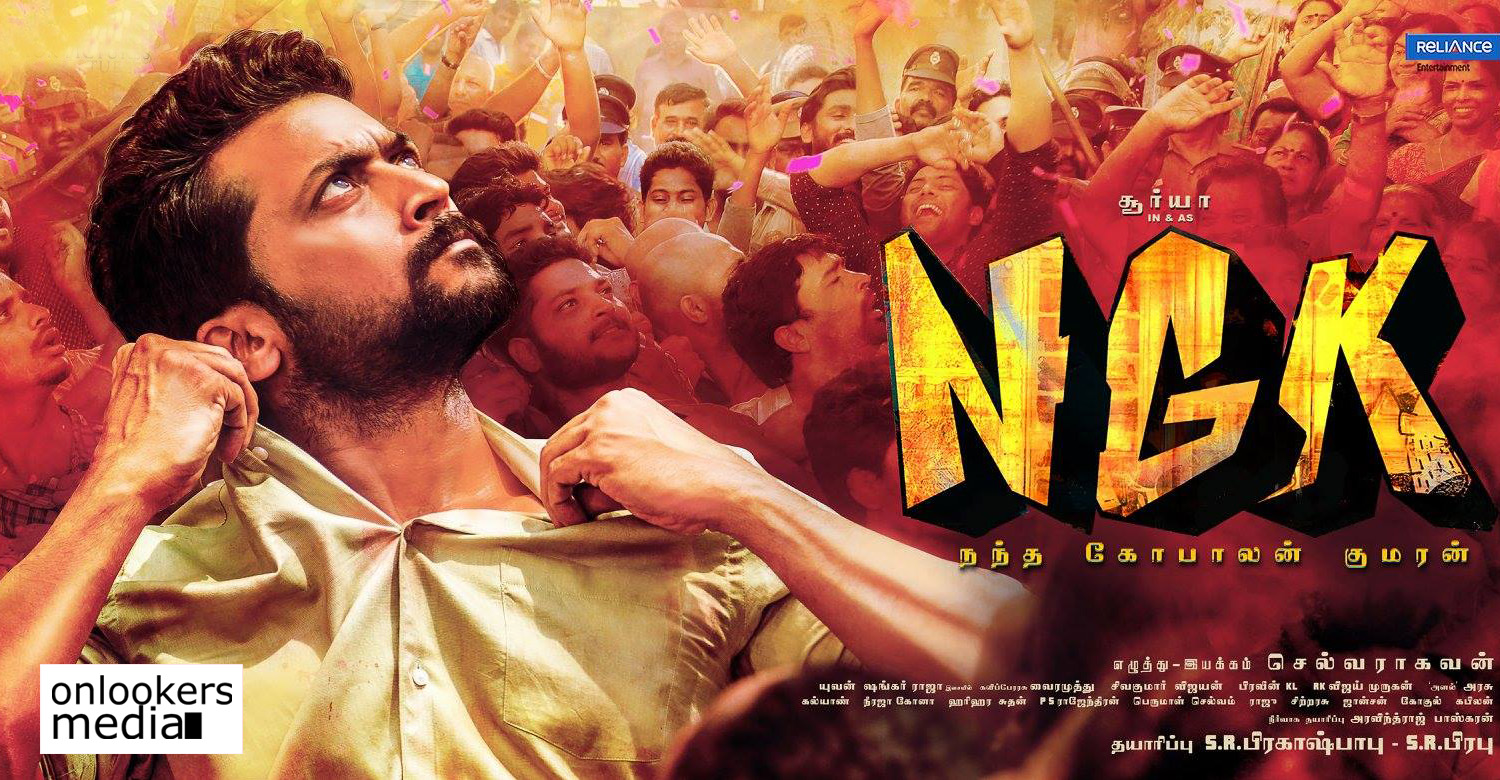 Suriya plays an MLA in NGK

Suriya’s upcoming movie, NGK, with Selvaraghavan is eagerly awaited, not just by the fans but by the common cine buffs as well. Selvaraghavan is a much revered filmmaker in Kollywood and commands a huge fan following. Him teaming up with Suriya for the first itself is a matter of excitement for the Tamil cinema audience. Ever since its shoot commenced, the makers have been tight-lipped about not letting details regarding Suriya’s character.

NGK is a political thriller and from the latest location stills that got leaked, it is now known that Suriya is playing the role of an MLA. The actor essays the role of NG Kumaran MLA, who is the State Youth wing president of a political party named Kaakum Munnetra Kazhagam. After playing the student leader Michael in Mani Ratnam’s Aayudha Ezhuthu, this is the first time Suriya is essaying a politician’s role and his fans are highly excited about it.

After a brief break following Selvaraghavan’s appendix surgery, shoot for NGK has resumed and the team is working hard towards a Diwali release. NGK is said to be one of the most challenging films that Suriya has done so far in his career. Sai Pallavi and Rakul Preet Singh play the two female leads while Telugu actor Jagapathi Babu will be seen as the villain.