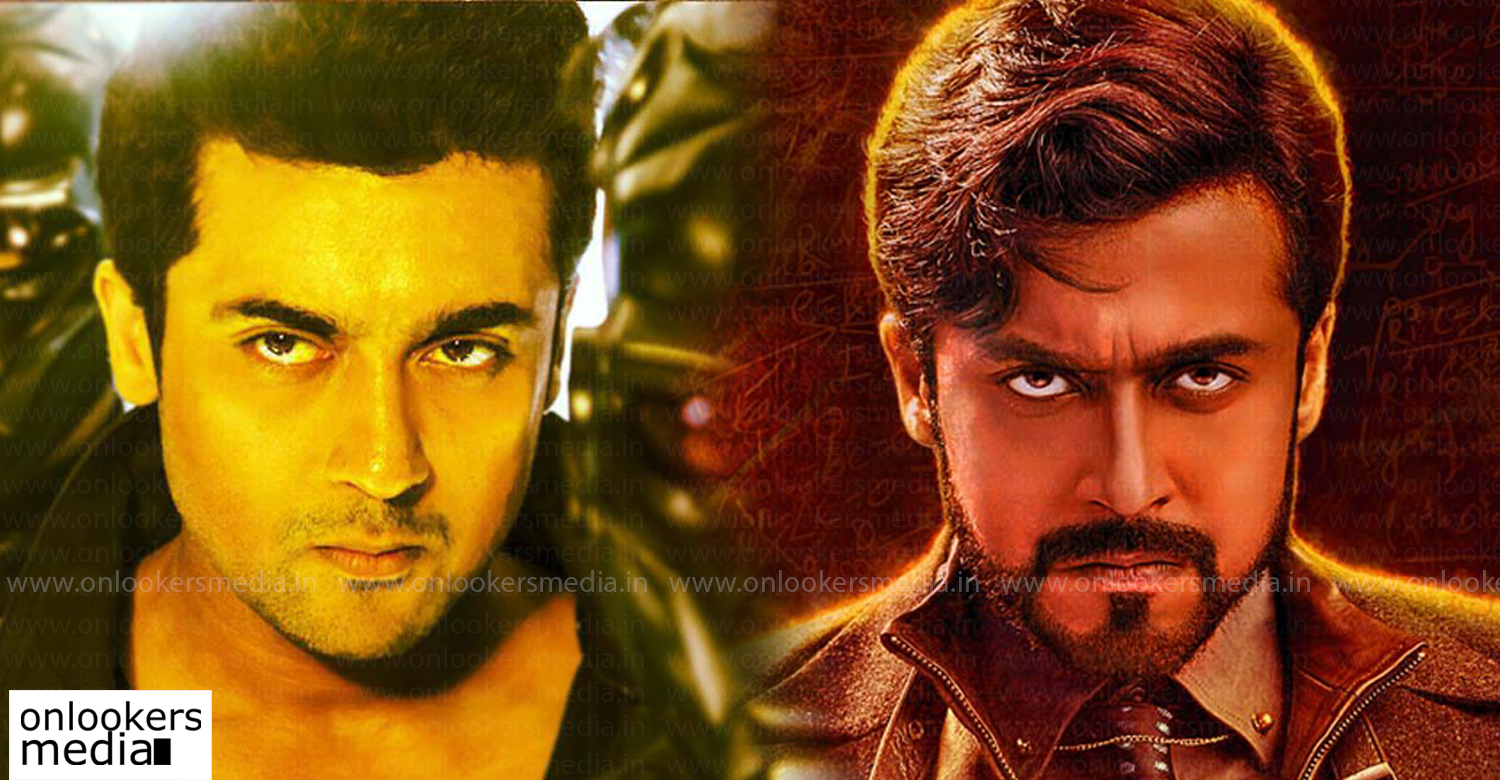 If reports are to be believed, Suriya is in talks with director Vikram Kumar for a new film. The two had earlier worked together in the sci-fi flick ’24’. This has triggered speculations among fans that the duo might reunite for its prequel. But no confirmation has been made by either of them yet.

Vikram Kumar is a National-award winner who is noted for his unique style of filmmaking. Some of his noted films include ‘Yavarum Nalam’ aka ’13 B’, ‘Manam’ and ‘Hello’. His last released film was ‘Gang Leader’ that had Nani in the lead.

Vikram’s 2016 film ’24’ explored the less-attempted theme of science-fiction and the film clicked among the masses. Suriya’s stellar performance in a triple role was widely appreciated. ’24’ even won a couple of awards at the National level — Best Cinematography and Best Production Design. The film has a scope for a sequel as well as a prequel. Let’s see if such a project materializes.

Suriya meanwhile has signed for projects with directors Hari, Siva and Vetrimaaran. He is also in talks for a couple of other projects with Lokesh Kanagaraj and Gautham Menon. ‘Soorarai Pottru’ directed by Sudha Kongara will be the star’s next to hit screens.