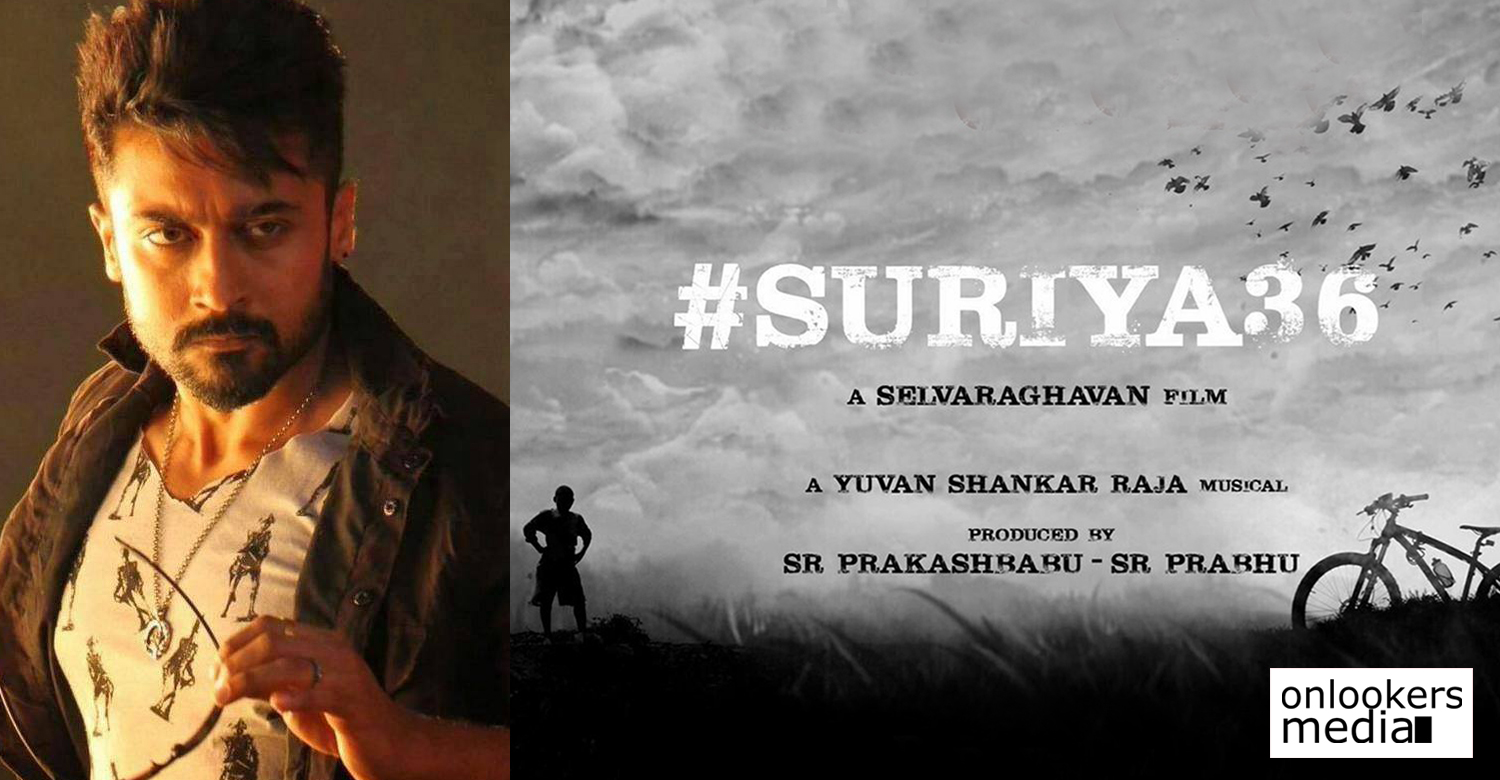 Suriya36: First look of Suriya’s next with Selvaraghavan soon!

Suriya’s upcoming movie with ace filmmaker Selvaraghavan is one of the most awaited Tamil flicks of the year. This yet-to-be-titled movie has South sensation Sai Pallavi and Rakul Preet Singh as the female leads. Yuvan Shankar Raja composes music for this movie backed by Dream Warrior Pictures.

Official first look of this upcoming movie, tentatively titled Suriya 36, will be released on March 5. The makers informed this last day via Twitter with an intriguing poster. The movie is highly anticipated by the audience as Suriya and Selvaraghavan are teaming up for the first time.

Selvaraghavan is a director who is well known for his films like Kaadhal Kondein, 7G Rainbow Colony, Pudhupettai, Mayakkam Enna etc. He has a huge fan following among the Tamil cinema audience. Him teaming up with Suriya is a matter of excitement not just for the fans, but for the commoners as well.

Selvaraghavan is expected to give a new makeover for Suriya. Recently, the director had said that he never enjoyed scripting a film as much he did for this film. He is known for extracting the best out of his actors and so we can expect to see a never before seen dimension of Suriya in this upcoming movie.

SR Prabhu and SR Prakashbabu of Dream Warriors Pictures is funding this movie. It is slated for a grand Diwali release this year.