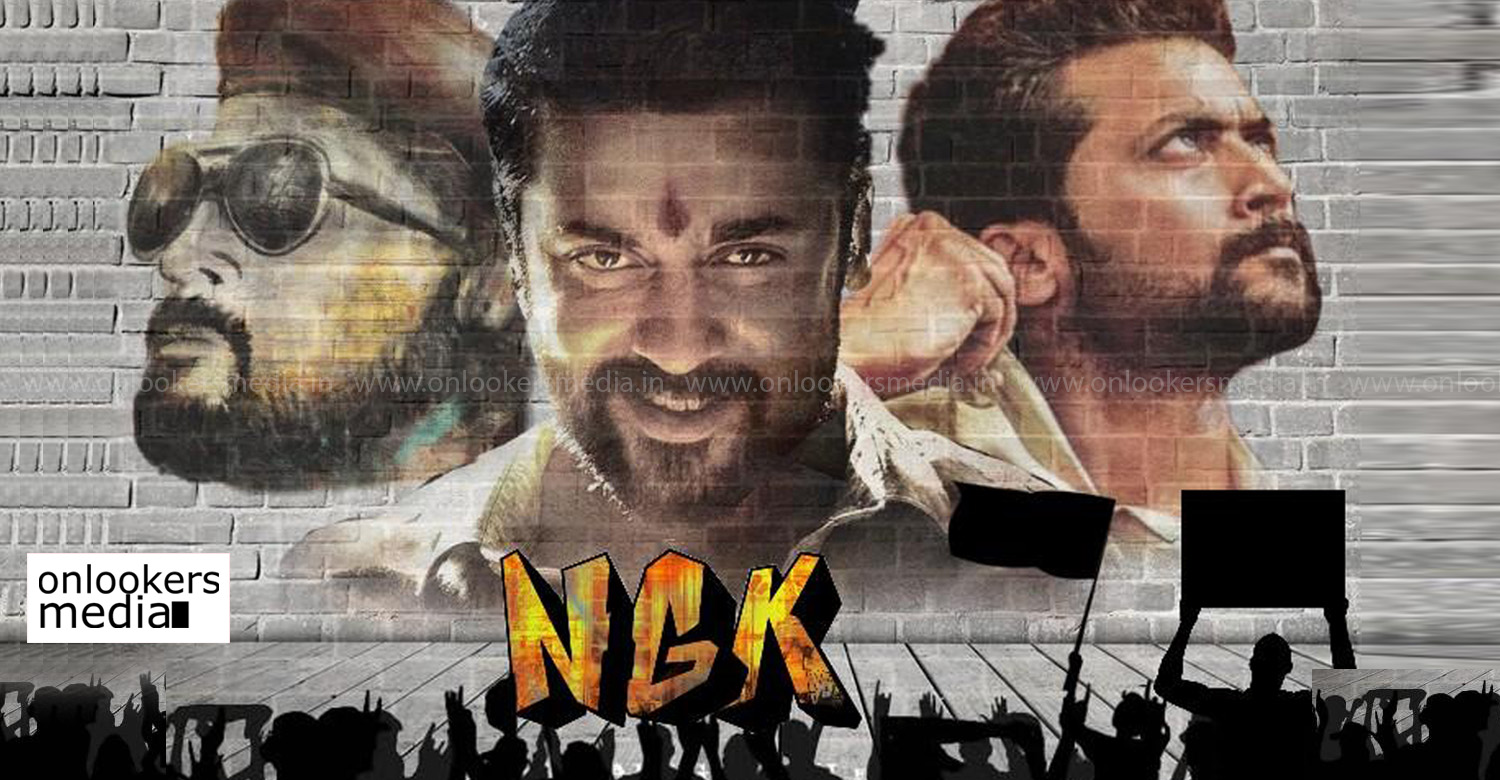 Suriya fans as well as the general audience are eagerly waiting for the release of NGK. The movie directed by Selvaraghavan is currently in the final stages of shoot. The last schedule will be commencing this month-end and the makers are planning to wrap up by the entire shoot next month. If things go as per plans, the movie will be hitting screens on January 26, as a grand Republic Day release. An official confirmation in this regard is still awaited.

NGK is a political thriller in which Suriya plays an MLA. It is said to be one of the most challenging roles that the actor has done in his career. Sai Pallavi and Rakul Preet Singh play the two female leads while Telugu actor Jagapathi Babu will be seen as the villain. Nothing much is known about the film as the makers have been tight-lipped about the plot.

Selvaraghavan is a highly revered filmmaker and enjoys a huge fan following among the Tamil audience. As he is teaming up with Suriya for the first time, expectations are on the higher side. The movie was supposed to hit screens much earlier but had to be postponed due to be various reasons.

Reports suggest that the makers are in no hurry to finish the movie as they want Selvaraghavan to take his time and make it in his trademark style. NGK’s technical crew comprises of music director Yuvan Shankar Raja, cinematographer Arvind Krishna and editor Prasanna GK. SR Prabhu of Dream Warriror Pictures is funding the movie.

It’s U/A for 2.0; Gets ready for grand release worldwide
Petta release date announced; Check out this new poster!
To Top