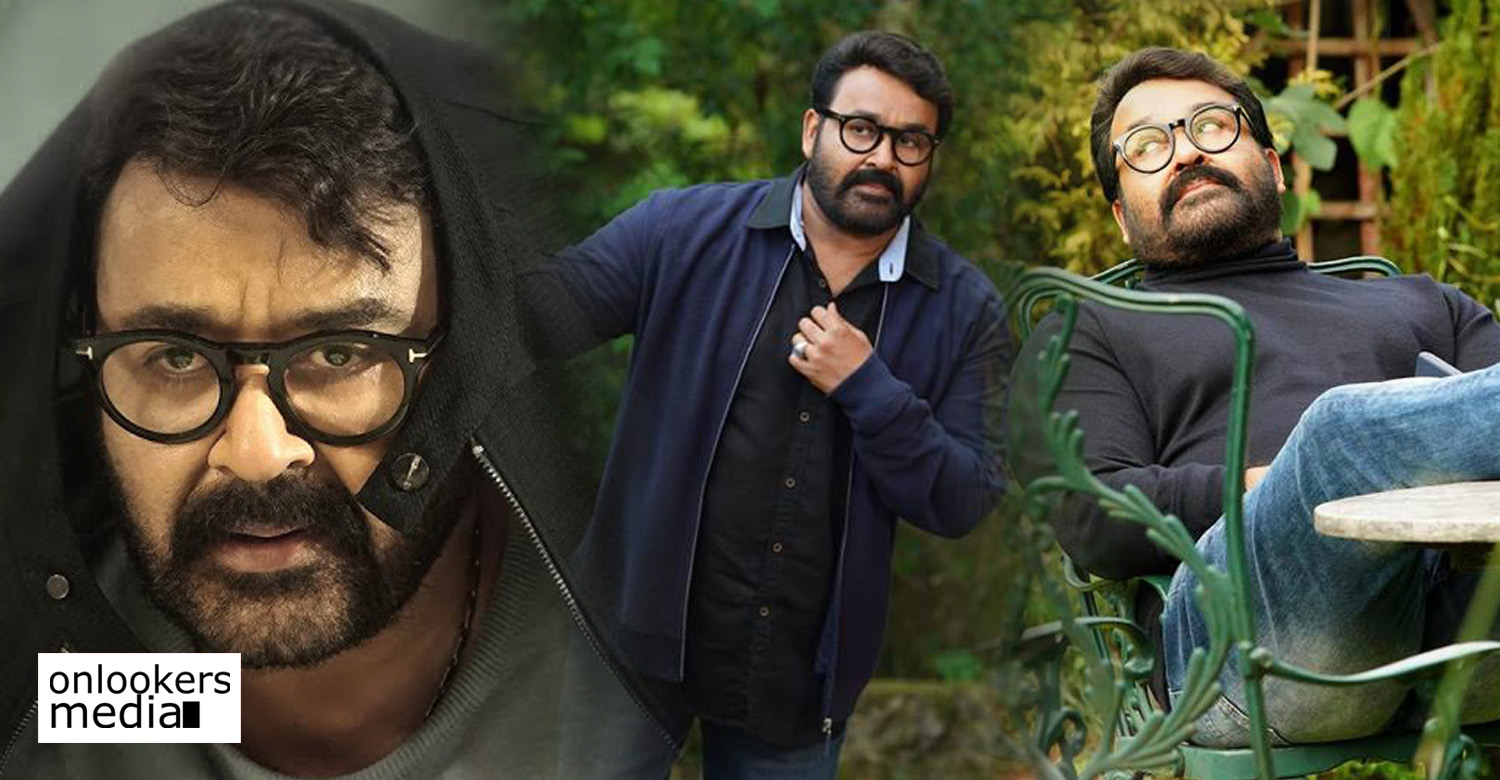 One of Mollywood’s all-time favorite combos, Mohanlal and Ranjith are coming together after a three-year-long gap. Their upcoming movie Drama is eagerly awaited by Malayali movie lovers. Unlike the duo’s previous films, Drama will not have any superstar elements. After a long gap, Mohanlal is playing a fun role and so expectations are naturally on the higher side.

Surya TV has bagged the movie’s satellite rights for a whopping Rs 6.25 crores. Mohanlal’s stardom and the fact that Drama is a family entertainer has helped the movie in bagging such a big deal. Ranjith has scripted it as a feel-good movie with good dose of humour, sentiments and family drama. The movie’s teaser gave hints of a full-on fun entertainer.

Drama, set entirely in UK, revolves around a middle-aged couple. Asha Sarath plays Mohanlal’s pair in the movie. It also has Arundhathi Nag, Niranj Maniyan Pilla Raju, Siddique, Johny Antony, Renji Panicker, Shalin Zoya, Tini Tom and Baiju as part of the cast. The makers have announced that the official trailer will be released tomorrow (August 15) through Mohanlal’s Facebook handle.

MK Nassar and Maha Subair are jointly producing Drama under the banners of Lilypad Motion Pictures and Varnachithra Good Line Productions. The movie is expected to hit screens on September 14, but an official word has not yet been given.

Working with Mammookka in Oru Kuttanadan Blog was a dream-come-true moment: Sanju Sivaram
Padayottam to kick-start the Onam box office race!
To Top