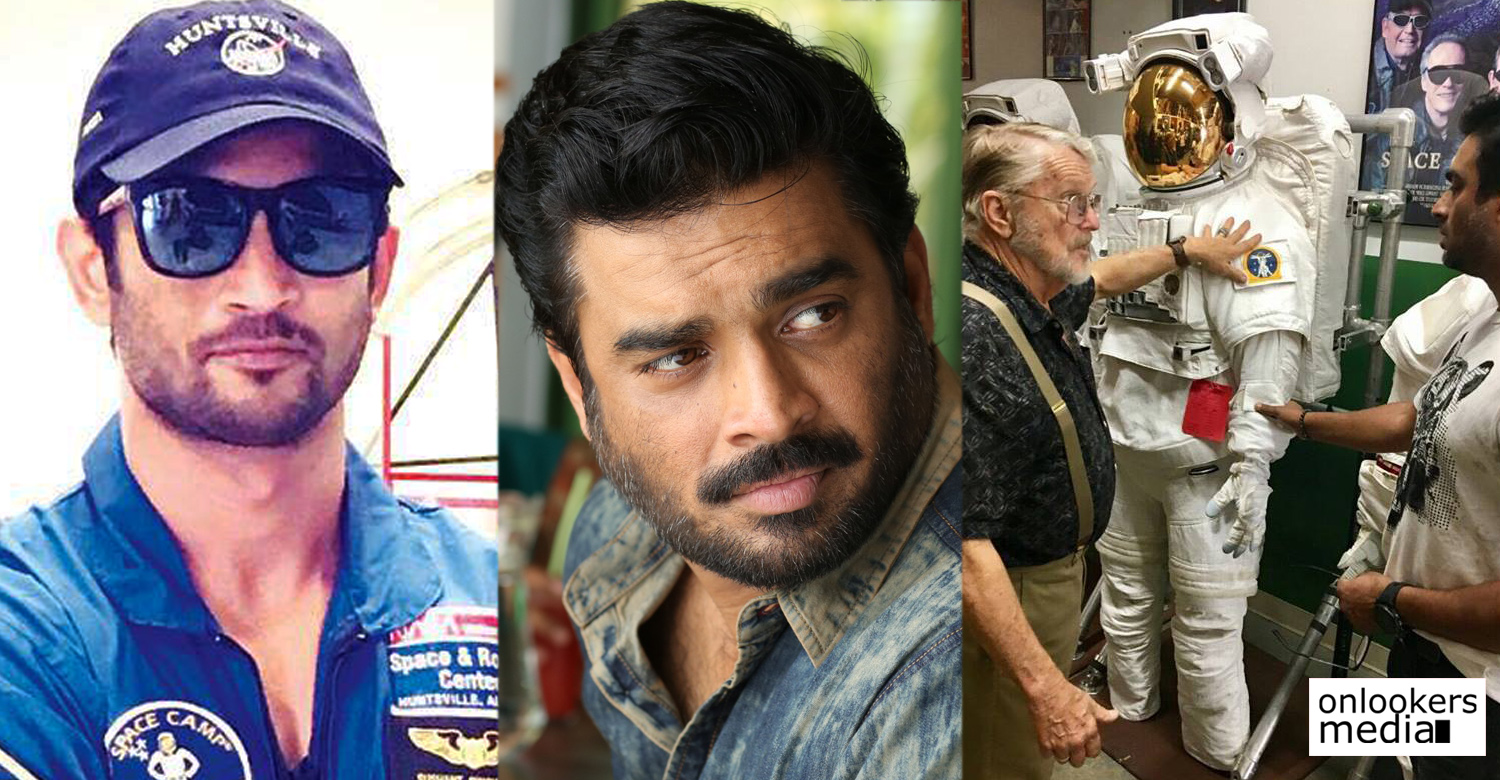 After Sushanth Singh, Madhavan heads to NASA for astronaut training

Chanda Mama Door Ke is an upcoming space film which explores how India succesully completed its space mission. The movie is being directed by Sanjay Puran Singh Chauhan, who has earlier helmed the critically acclaimed film Lahore.

Sushant Singh Rajput, Madhavan, Shraddha Kapoor and Nawazuddin Siddiqui play major roles in the movie. Sushant and Nawazuddin are playing astronauts in the film while Madhavan will be seen as a test pilot. The latter will be soon heading to NASA where he will be undergoing basic training to play his part authentically. Sushant recently returned from the US after an intense training session at NASA’s Space & Rocket Centre in Alabama. He underwent underwater 5DF simulator, moon gravity and other training exercises there. He also experienced spacesuit, neutral buoyancy, centrifuge, zero gravity, moon walking and International Space Station (ISS) operations. Hollywood technicians who have worked on films like Apollo 13 and The Martian are also involved in the technical side of this film. Reportedly, this upcoming movie is inspired by the Hollywood movie 2001: A Space Odyssey, directed by the legendary Stanley Kubrick. The film traces the journey of India’s space programme and culminates with India’s first astronaut landing on the moon in 2017-18.

Chanda Mama Door Ke is being produced by Viki Rajani and is slated to hit screens early next year.