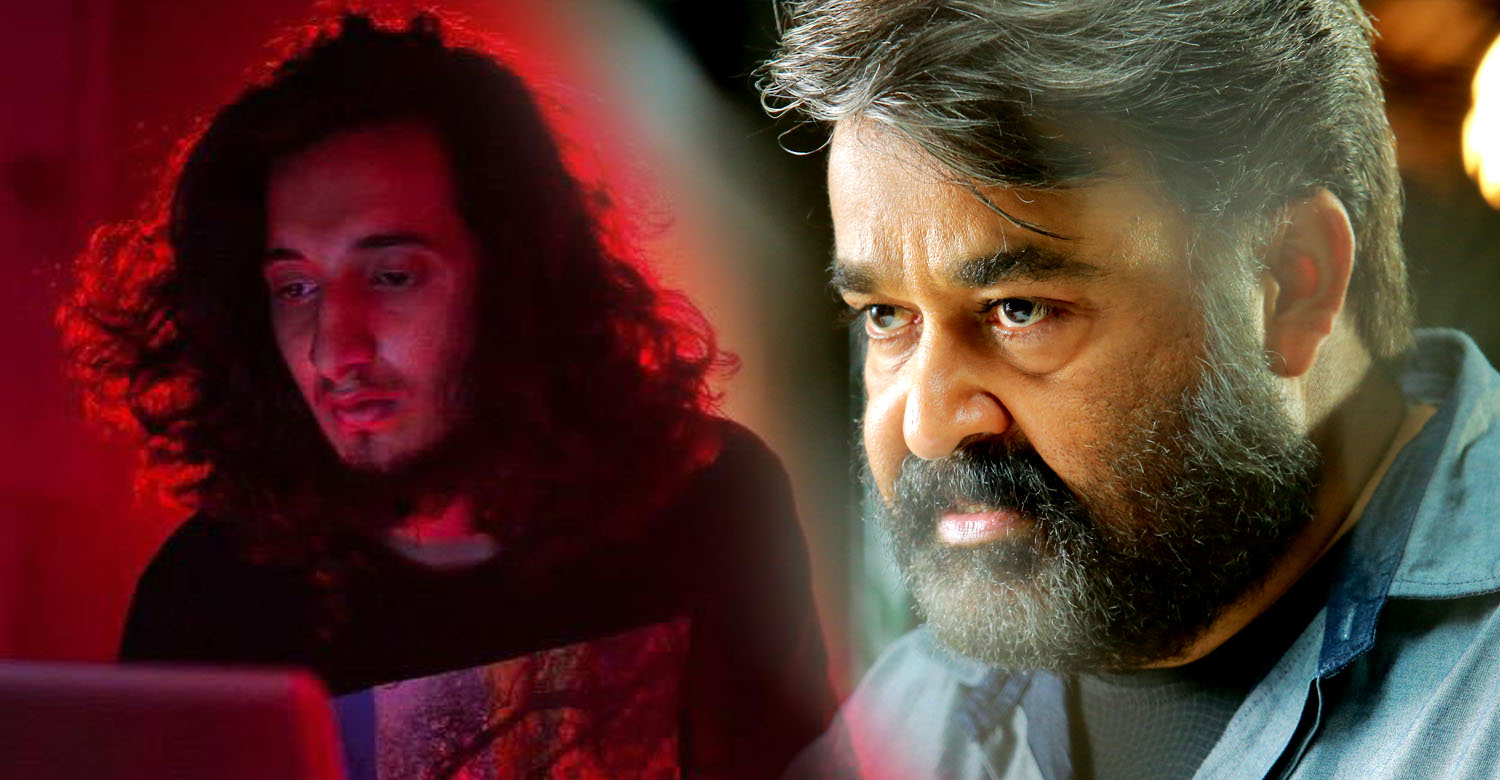 Sushin Shyam: The man behind the emotional background score in Villain

Mohanlal starrer Villain was released a few days ago amidst high expectations. The movie directed by B Unnikrishnan is was publicized as a thriller. But it is not the kind of thriller that we usually get to see in Malayalam cinema. The movie traverses through the back story and the present life of a cop named Mathew Manjooran.

Every person who watched the movie said that this not a run-of-the-mill kind of thriller but a serious one, as it is goes through a lot of emotions and complicated events in the protagonist’s life. From this we can say that the director has succeeded in conveying the story to the viewers. One of the major factors that constituted the film’s success is its background score done by the highly talented Sushin Shyam.

Sushin started his career in the industry at the age of 19. He marked his debut as a background score composer through Sapthamashree Thaskaraha, directed by Anil Radhakrishnan Menon and collaborated with him later for Lord Livingstone 7000 Kandi. He later composed for Shane Nigam starer Kismath, Prithviraj’s horror mystery film Ezra and megastar Mammootty’s The Great Father.

His works soon grabbed attention and some of the songs topped the charts as well. Along with this, he has also done many short films and other language feature films. Sushin has also lent his voice for some hit tracks. ‘Thaazhvaram’ song from the movie Neelakasham Pachakadal Chuvanna Bhoomi is one of his biggest hits.

The way his background score enhances the mood of an emotional scene is what makes him stand out from other contemporary composers. He has an unique style of his own and that passion is evident in all his works. It is very heartening to see an youngster like Sushin getting a chance to be part of many big ticket films. He will definitely get better with time. Looking forward to more from this wonderful young talent.

Here’s wishing all the very best to Sushin Shyam for his future endeavors.

Salman Khan’s Dabangg 3 on cards!!
Release of Rajinikanth’s 2.0 likely to be postponed
To Top