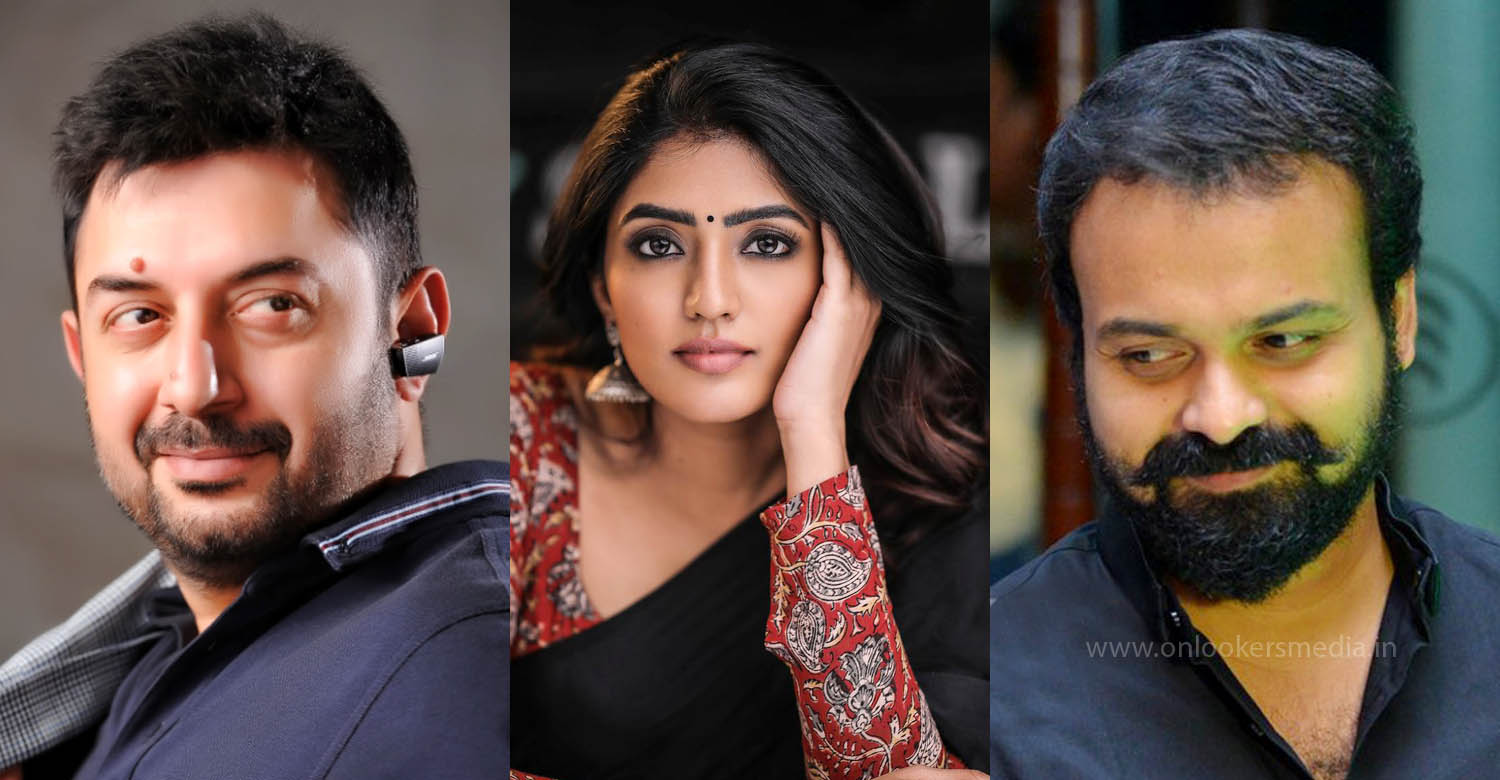 We had recently reported about Kunchacko Boban and Arvind Swamy teaming up for a Tamil-Malayalam film. The Malayalam version has been titled as ‘Ottu’. ‘Theevandi’ fame TP Fellini is directing the film and it is penned by S Sajeevan. The film is produced by August Cinema headed by Arya and Shaji Nadesan.

Telugu actress Eesha Rebba has been signed as the female lead. She is noted for her roles in films like ‘Awe’, ‘Aravinda Sametha Veera Raghava’ and the recently released Netflix original ‘Pitta Kathalu’. She will be making her Malayalam debut with ‘Ottu’. The actress has revealed that she will be appearing in an all new avatar in the film.

Shoot is scheduled to begin by March-end in Goa. Mumbai and Mangalore have been finalized as the other major locations. Since it is a Tamil-Malayalam bilingual, actors from both the languages will be part of the supporting cast.

More details are expected to announced officially before shoot begins.