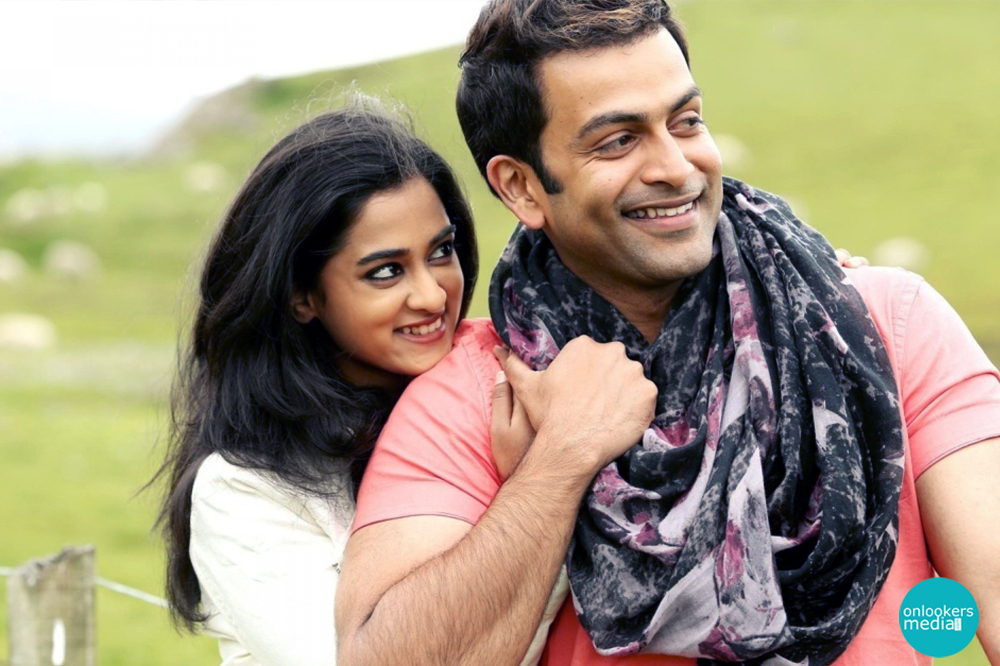 Love in London is the dubbed version of the Malayalam film London Bridge directed by Anil C Menon. The film does not received well at Kerala box office but now it is getting good responses in Telugu  box office. The Film was released as the first release of Prithvi Raj this year.

Prithvi was on a success trail with hit and critically acclaimed films like Ayalum Njanum Thammil, Celluloid, Mumbai police and Memories. He was at the peak of his career that time. But the fate of London bridge was not good. Eventhough the songs and trailer were become popular among the audience , the film will not got that appreciation from the spectators. People had high expectations from Prithvi and as far as they are concerned, that film was not up to their expectation level. Anil C menon was directed Hit films like Ben Johnson with Kalabhavan mani in the lead. Most of his films was action and political ones. He tried something new in London bridge. But it is bombed at the box office.

London bridge tells the story of Vijay, who lives in London. He struggled very hard to be successful there in his business. He is always after the money and When he is offered a marriage proposal  with the daughter of one of the multi –millionaire of London business world, he took  the offer and began to try his best to impress her. But on the same time, one day, he involved in a car accident in which his car hit a  a girl, who has come to London for a job of a nurse in a famous London hospital. In the course of the story he started feel attraction towards her and atlast fell in love with that girls . He have to choose his life between two girls named Pavithra (Andrea Jeremiah) and Merin (Nanditha Raj).

The film was scripted by Jinu abhraham and produced by  Satish B under the banner of Ordinary Films. The cast list  also include Lena, Sunil Sugada, Pratap Pothan, Mukesh and Prem Prakash. The DOP was Jithu Damodar and film is  edited by Praveen Prabhakar. The film’s music was handled by Rahul Raj, Sreevalsan J Menon and Gopi Sunder and the famous Central Pictures distributed it.