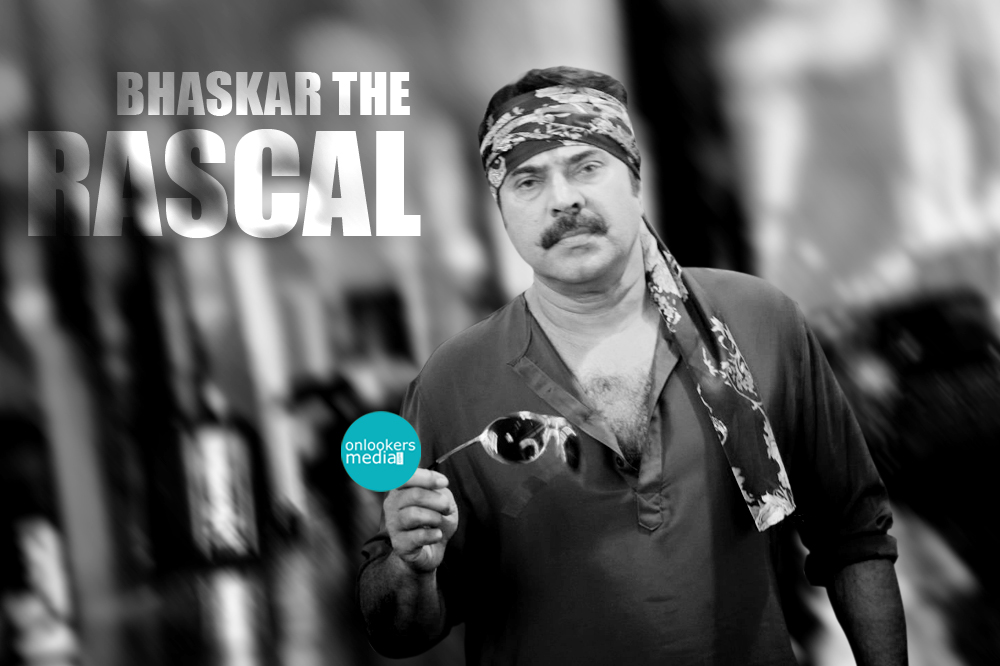 Hit maker Siddique is coming back after Ladies and Gentleman starring Mohanlal. This time he roperd in Megastar Mammootty and  is all set to start his next project with the mega star in the lead . The movie titled as ‘Bhaskar the Rascal’ will go on floors by second week of December. Siddique-Lal due was the most successful film maker duo in Mollywood history as all of their films are super hits and record breakers. Later Siddique and Lal got separated on some personal issue and made films of their own. Lal also tried his hands at acting and now he is one of the most popular actor in mollywood who had won the state award for best actor two times.

While Siddique continued his golden run as a director and he had a dream debut in Bollywood with the film ‘Body Guard’ in which Salmankhan played the lead role. It was a runway success and record breaker in Bollywood that time. It was actually the remake of Malayalam film of the same name starring Dileep and Siddique remade it to Tamil also with Vijay in the lead titled as Kavalan. And the good news is that the most celebrated director duo of Mollywood history is once again coming together to make a film next year. Rumours says that Dileep will play the lead role in that film. Shooting of that film will start only after Siddique’s project with Mammootty which will be the 2015 vishu release of mammootty.

Siddique said that his upcoming project will be made in his trademark style, with hilarious comic situations, action, dance and music . He assures that it will be a family entertainer. As of now, the director  had not decided about who will play the role of heroine. Popular actors Harishree Ashokan and Janardhanan will  be a part of the film. Siddique and Mammootty had teamed up twice before, first time  for Hitler and then for  Chronic Bachelor. Both were super hit films of that time. Mammootty is now waiting  the release of Varsham in which he had high hopes on, which is  directed by Ranjith Shankar. He is currently acting in  Deepu Karunakaran’s  film Fireman and only after  it got completed  he will join  Bhaskar the Rascal. Siddique is currently doing the Television  comedy show Cinema Chirima in Mazahavil Manorama channel .