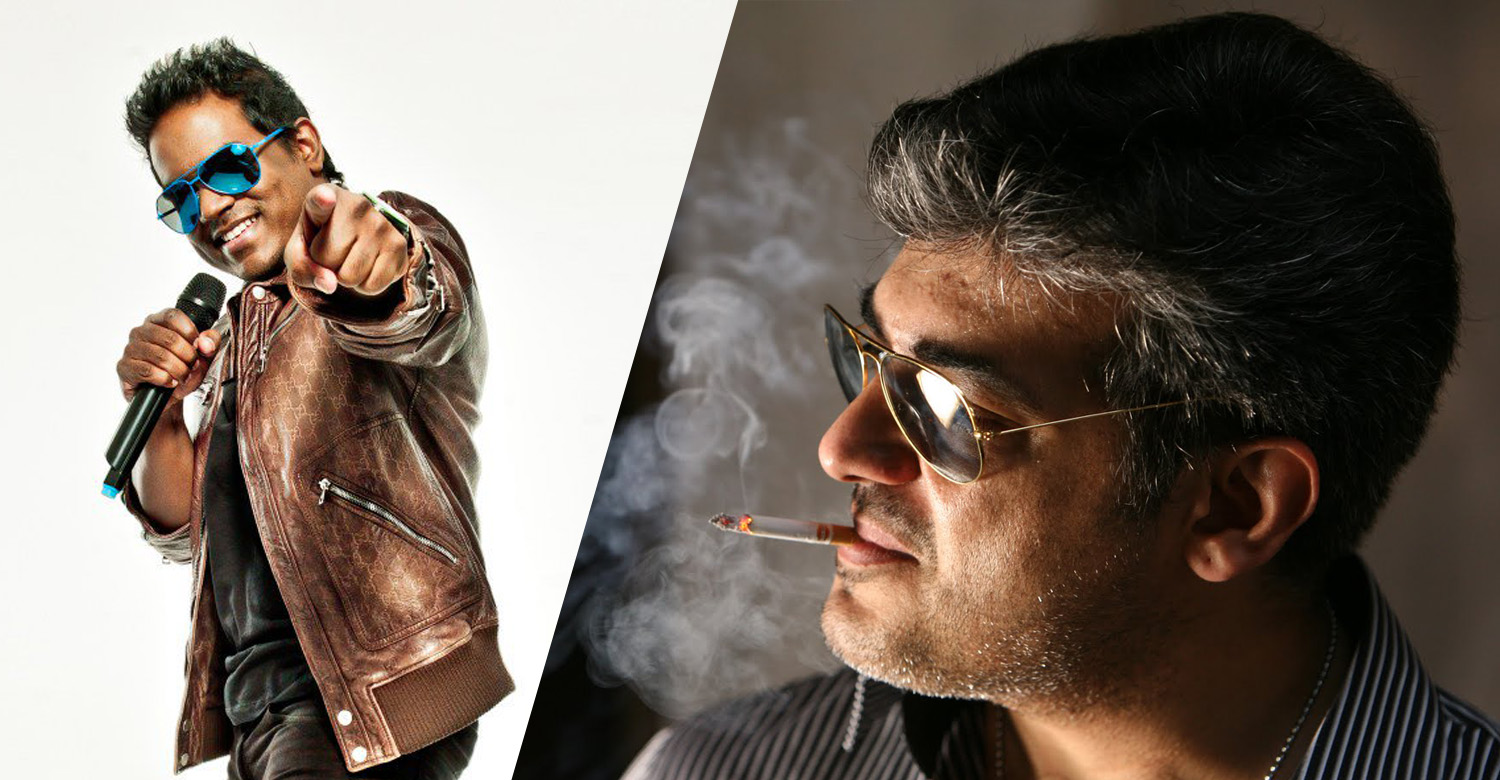 Thala 59: Yuvan Shankar Raja to compose for Ajith after a six-year-long gap

‘Thala 59’, actor Ajith’s next with ‘Theeran’ fame H Vinoth was launched recently. Bollywood producer Boney Kapoor, husband of late actress Sridevi, is entering K-Town by bankrolling this movie. Shoot has already commenced, but Ajith is yet to join the team. While it was said that AR Rahman will be composing for the film, it has now been officially announced that the makers have signed Yuvan Shankar Raja.

Yuvan is unarguably the most favourite composer of Thala fans as he has given several hit songs and some of the best background score for the star. His compositions in Ajith’s films like ‘Billa’, ‘Mankatha’ and ‘Dheena’ were much talked about. So when Yuvan join hands with Ajith after six years, expectations among the fans are on the higher side.

As speculated earlier, this upcoming movie is the official remake of acclaimed Hindi film, ‘Pink’. Directed by Aniruddha Roy Chowdhury, the movie discussed some sensitive issues about women’s rights and dignity. It won widespread critical acclaim and bagged the National film award for Best Film on other social issues.

According to the makers of the Tamil version, it will not be a scene by scene remake. The script has been adapted to suit the sensibilities of the audience. Ajith will be reprising Amitabh Bachchan’s role of the brooding lawyer. The original film didn’t have any scope for commercial elements, so it remains to be see how the remake is being adapted to make it appealing to Ajith’s fans.

Confirmed: Rajinikanth’s next is with AR Murugadoss
Dhruv Vikram’s Varma to hit screens on Valentine’s Day
To Top