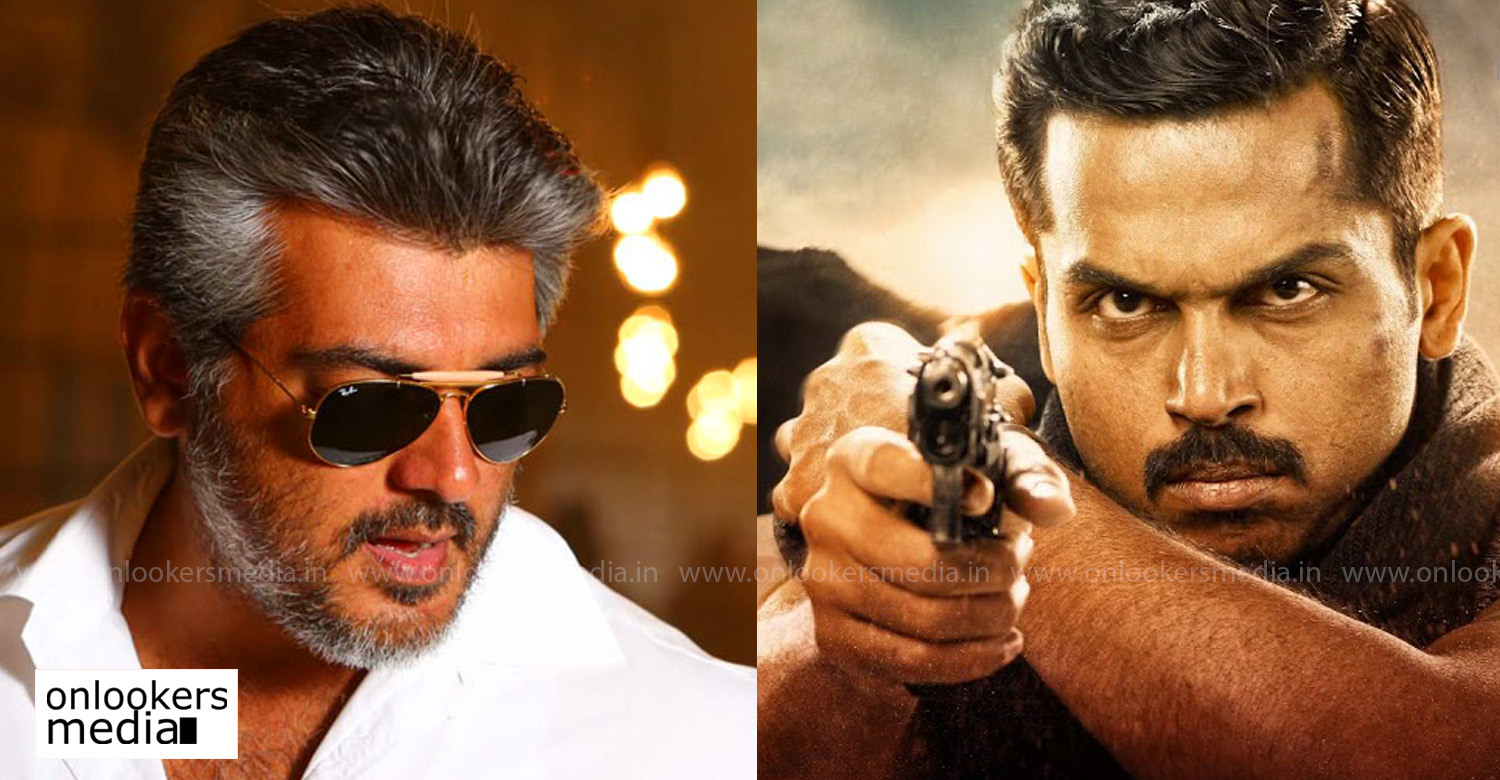 For a long while now, there have been lots of speculations about Ajith’s next (Thala 59) after the ongoing Viswasam. While names like AL Vijay, Prabhudeva and Vishnuvardhan have been doing the rounds, it is now being reported that H Vinoth has bagged the big project. Bollywood producer Boney Kapoor, husband of late actress Sridevi, will be making his K-Town debut by funding this movie.

Reportedly, Ajith had promised a project with Boney Kapoor a few years ago while shooting with Sridevi for ‘English Vinglish’. Ajith had played a cameo role in the movie’s Tamil version. Industry insiders report that the star’s next with H Vinoth will be a big budget venture and will start rolling by February, 2019. The makers are in talks with maestro AR Rahman, but an official word has not yet been made.

H Vinoth is one of the most promising filmmakers in Tamil cinema at present. He has earlier made two films – Sathuranga Vettai and Theeran Adhigaaram Ondru – both of which were successful, critically and commercially. Naturally, expectations are on the higher side for his movie with Ajith.

Meanwhile, Viswasam, Ajith’s upcoming movie with director Siva, is gearing is up for a grand Pongal release next year. The movie is currently in the final stages of shoot.

Drama certified with clean U; All set for release on November 1
Oru Kuprasidha Payyan will have Tovino’s career best action sequences!
To Top