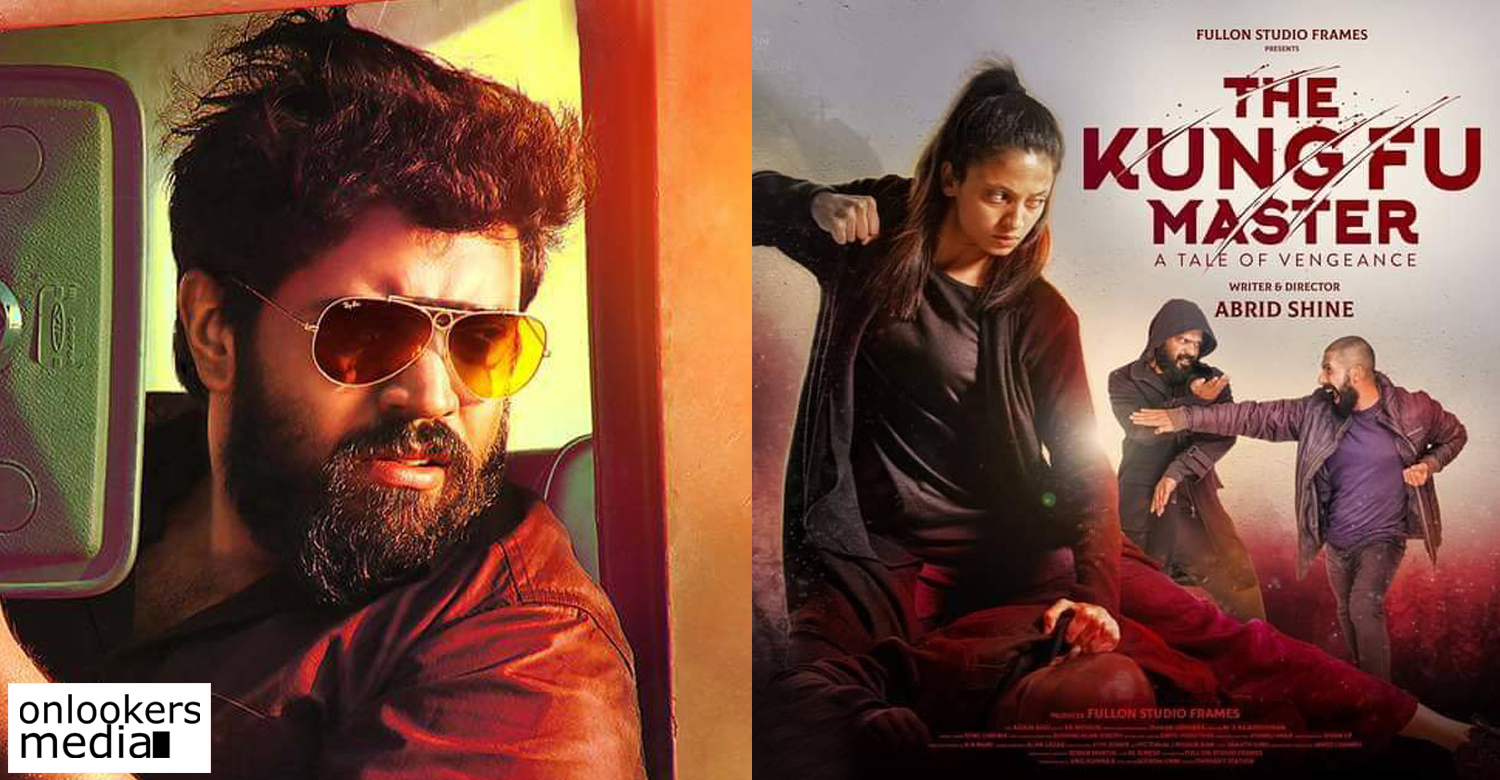 The Kung Fu Master is among the best actions movies in Malayalam cinema in recent times: Nivin Pauly

Abrid Shine directorial ‘The Kung Fu Master’ had hit screens last Friday. The film has opened to generally positive reviews. Critics and the common audience have praised the action part of the film. The authenticity with which the stunts have been performed and shot makes it a first of its kind film in Malayalam cinema.

Nivin Pauly, who has worked with Abrid Shine in ‘1983’ and ‘Action Hero Biju’, got to watch the film recently and was all praise of it. He believes it is one of the best actions movies made in Malayalam cinema in recent times. The actor’s Facebook post reads,

Watched #TheKungFuMaster today. The film and the action sequences kept me on the edge throughout and I must say this is one among the best actions movies in Malayalam cinema in recent times. I am indeed proud of you dear #AbridShine! Time and again, you have shown your brilliant craftsmanship! Kudos to all the actors who were simply stunning! Don’t miss to watch this action-flick!

‘The Kung Fu Master’ is a revenge driven martial arts film. ‘Poomaram’ fame Neeta Pillai, Jiji Scaria and Sanoop Dinesh have played the lead roles. A bunch of newcomers are also part of the film. It is produced under the banner of Full On Studio Frames.

Third look poster of Vijay-Vijay Sethupathi starrer Master is here!
Moothon to be screened at FFAST in Paris today!
To Top