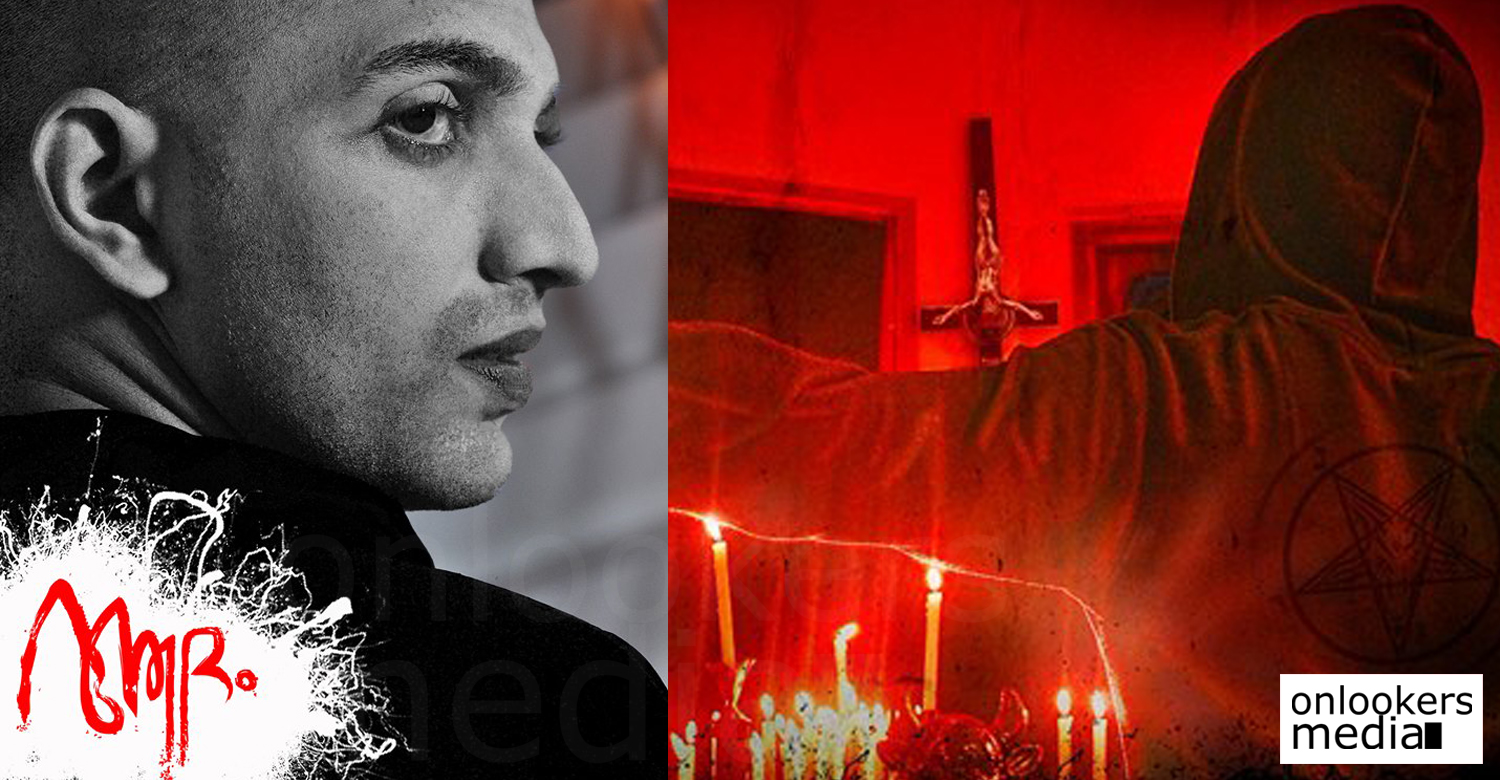 The teaser of the first Antichrist movie from Mollywood will release at 12AM tonight. The film is titled as Adam and it is directed by Zamar Rashid. The flick has been produced by Sneha CJ under the banner of KR Films. Ramesh Raghavan is the DOP of this movie and Jidhesh Kuruppu had tuned the music. The Editor of the flick is Anandh Bodh. The movie is regarded as the first Antichrist movie made in Mollywood. The term Antichrist means false Messiah and it is generally used to refer to evil spirit.

Director Zamar said that he had to suffer lots of criticisms and insult while making this movie as this is made based on Saitan. He said that he had to be a part of act like Black Mass to make this cinema perfect and he never experienced the presence of God or Saitan at that time. But he saw them in the faces of many people during the shoot of this movie.

He says that God and Saitan are two types of thoughts we have and it is us who gives particular faces to those thoughts and then name it as God or Saitan. It is our action, words and attitude makes good and bad.

Anyway, the teaser of the movie will be releasing at 12 Am tonight and this particular time frame is chosen by the team behind the movie to challenge those are against the movie.

Aaram Thamburan is the favourite of my children and Mohanlal is Lala for them, says Aju Varghese
Janatha Garage release date preponed
To Top